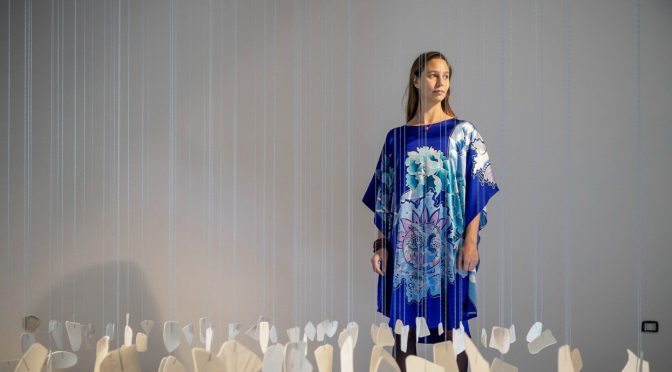 The first movement with its shimmering harp and strings rippled and flowed .The second movement opened strongly and featured the woodwind. The melody was passed around the various sections of the Orchestra and then a second bouncy, bounding melody was taken and developed. The third movement was mostly a dialogue between the string sections that builds to a sweeping crescendo then calms and becomes lyrical, almost birdlike but with rumbling undertones beneath. The fourth movement was off to a crashing furious opening, the Orchestra a whirlwind that led to the violent scurrying conclusion. END_OF_DOCUMENT_TOKEN_TO_BE_REPLACED 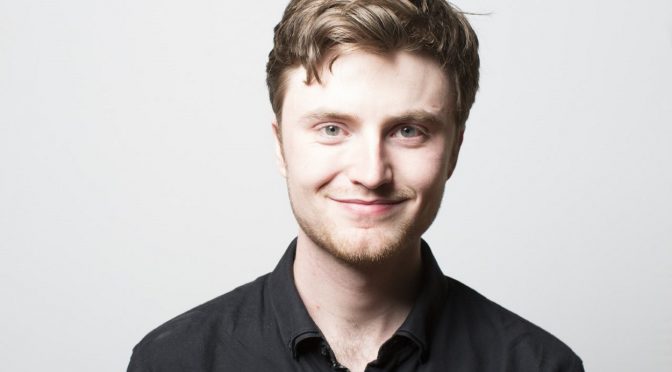 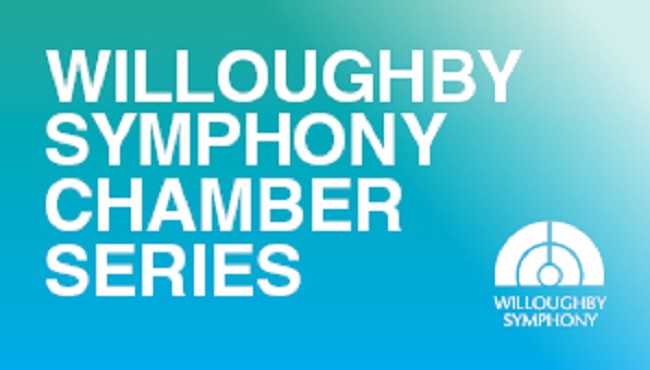 For those of us lucky enough to attend, this was an absolutely glorious concert as part of the Willoughby Symphony Chamber series at the Zenith Theatre as directed by Daniel Dean .

First was a shimmering, exquisite rendition of Maurice Ravel’s Introduction and Allegro for Harp Septet . (1907) After a delicate start by flute and clarinet, it was lush and limpid then darting , bubbling and scurrying. Soloist Will Nichols on the harp was superb passionate , authoritative yet fragile and delicate in his instrumental solos and the featured cadenza ,all leading to a scampering conclusion.

The we heard Carl Vine’s Inner World : Cello and Tape , with Liam Meany on solo cello. Vine apparently hand edited the sound score of the tape, which at times includes cascading piano, at one point has an insistent almost Flamenco like rhythm and at another time is very poignant. For one section towards the end it is as if the music is sort of revolving in circles .Meany’s live , passionate playing in an extraordinary bravura performance is at times dominant , sometimes fast and furious,  at others delicate or sometimes sharp and spiky . As Vine has written : ‘The performer is not only live, but also crystallised, dissected and re-arranged’ in a striking performance’. END_OF_DOCUMENT_TOKEN_TO_BE_REPLACED 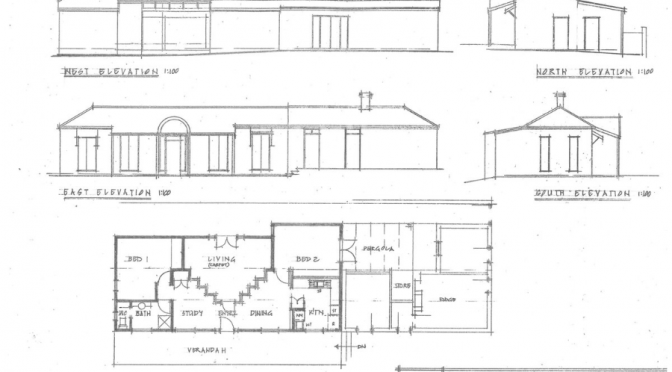 Recipients of the national Prelude Composers Residency were announced today at the annual Peggy Glanville-Hicks Address at Carriageworks in Sydney. Three composers will receive accommodation and financial support during 2018 enabling them to concentrate on creating new works.

Prelude is open to composers from all genres and, with the aim of nurturing Australian composers, it is the only program of its kind. This year builds on the established residency at Peggy Glanville-Hicks’ home in Paddington, Sydney and at Gallop House in Perth, owned by the National Trust Western Australia by expanding to include Beaumont Cottage in Beaumont, Adelaide (owned by the National Trust of SA).

‘The Prelude residency at Gallop House has provided me a sanctuary to create with no creative or financial pressures,’ said current Western Australian composer in residence Dr Mace Francis. ‘The year-long residency shows that there is understanding that creativity needs time and is a long term investment. The house also gives the medium of composition a status in the general community which I have never felt or been part of before’.

The 2018 Prelude Composer Residency recipients are:

Rafael Karlen is a composer, arranger, saxophonist and conductor based in Brisbane, Australia. He is a graduate of the Queensland Conservatorium of Music and from the University of York in England after receiving the Lord Mayor’s Fellowship for Young and Emerging Artists. Rafael composes, performs and arranges music for a variety of ensemble across a broad range of styles and is currently releasing his fifth album featuring his original music.

Rafael’s music has been performed by small jazz groups, rock and pop ensembles, big bands through to chamber orchestras and string quartets.  He has performed throughout Australia, and in Canada, England, Scotland and Sweden. In 2016 Rafael was a featured performer and composer with the Queensland Symphony Orchestra as part of the QSOCurrent Series where he composed, performed and directed his music for Chamber Orchestra, saxophone and piano.

He was also Musical Director at the 2016 QMF Yarrabah Band Festival where he arranged, conducted and performed music with many celebrated artists including Archie Roach, Katie Noonan, Montaigne and Shellie Morris. Rafael has received many awards and accolades and in 2015 he was awarded a prestigious Winston Churchill Fellowship to travel to USA, England, Denmark, Norway, Germany and Holland to visit many of the world’s leading contemporary composers/arrangers, performers and ensembles.

Gabriella Smart is a leading advocate of new music in Australia. She has over thirty years’ experience as pianist, improviser, curator, creator, collaborator, initiator, commissioner and producer. Gabriella is artistic director of the new music organisation Soundstream, established in 1993. She has been recognised as a cultural leader through various awards (including a Helpmann Award, Churchill Fellowship, SA Creative Fellowship and APRA/AMCOS Award for Excellence) and has successfully conceived and realised dozens of original projects, collaborating closely with musicians, dancers, film-makers and video artists and in theatre and opera.

Kate Moore is an Australian musician and composer of new music. Having obtained a masters degree from The Royal Conservatory of The Hague she has been based in the Netherlands since 2002. In 2017 she was the recipient of the Matthijs Vermeulen Prize, the most prestigious Dutch prize for composers, for her work The Dam commissioned for The Canberra International Festival. Her major work Sacred Environment was premiered by The Netherlands Radio Philharmonic Orchestra and choir with soloists Alex Oomens and Lies Beijerinck, taking place at The Holland Festival Proms in The Concertgebouw.

She has recently been awarded an APRA AMCOS music fund commission for the creation of a song cycle based on the history and environment of Wollombi Valley in NSW. Her works have been released on major labels including the Grammy and Eddison nominated album Dances and Canons, ECM’s New Series and Cantaloupe’s Stories for Ocean Shells. Active on the international scene, Moore has had works performed by acclaimed ensembles including ASKO|Schönberg, the Bang On A Can All-Stars and Icebreaker.

Her works have been performed in venues including The Concertgebouw, Carnegie Hall and The Sydney Opera House and at major festivals including The Holland Festival, ISCM World Music Days and MATA. She holds a doctorate from The University of Sydney (Conservatorium of Music)

‘Composers produce the raw material of Australian music. They are essential. Without them we are reliant on outside voices, songs and stories. Yet very few can make a living from composing alone’, said founder of Prelude and chair of Bundanon Trust, Shane Simpson AM.

‘And then there are historic houses around the country whose preservation is essential for keeping us in touch with our heritage, and which are seeking a new and vibrant role in the community. Prelude was created to bring these two together: to support the contemporary while animate the historic’.