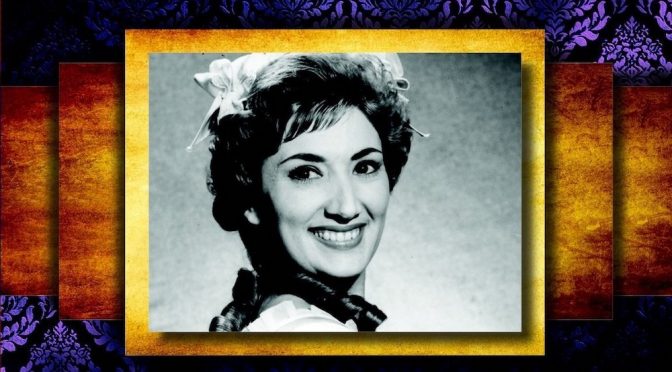 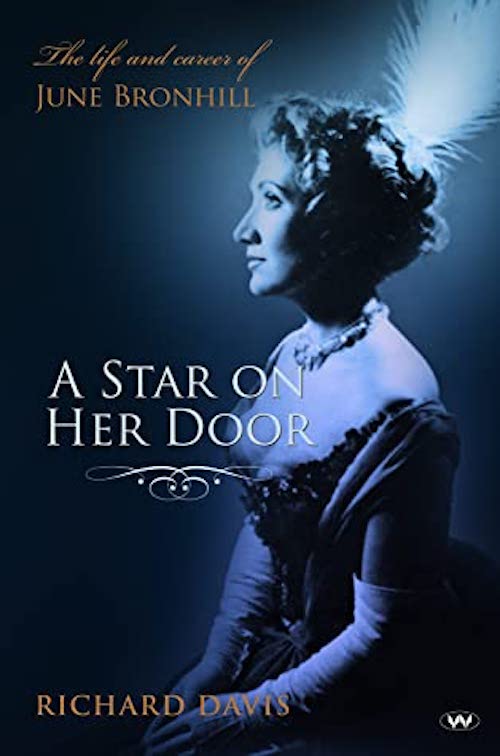 This is an affectionate, delightful look at the life of June Bronhill, one of Australia’s theatrical legends, by Richard Davis.

The book has twelve chapters, a list of June’s stage performances (this reviewer saw her several times in various productions), a list of the recordings she made and a select bibliography as well as an index and a loving forward by Marina Prior. All the photos included are in black and white.