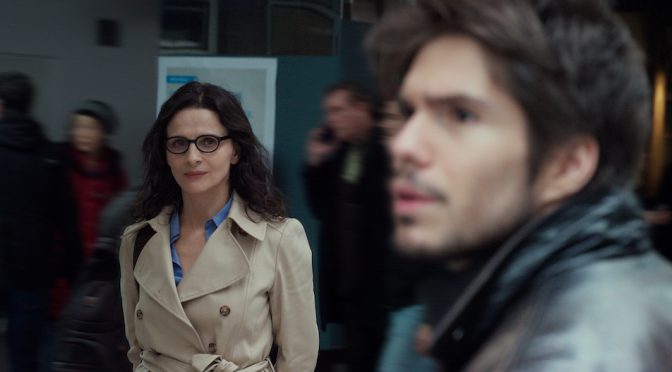 In WHO DO YOU THINK I AM? Juliette Binoche plays Claire, a university lecturer and mother of two teenage boys, who is contending with the approach of middle age and remains stung by the betrayal of her ex-husband, who is building a new life with someone else. Claire has a new lover too, but is under no illusions as to his fidelity.

Out of a mix of petulance and curiosity, she impulsively creates a fake Facebook profile in which to keep an eye on him: she’s ‘Clara’, vivacious, blonde… and 24 years old. He doesn’t take the bait, but his close friend (François Civil) does, and their online connection soon becomes flirtatious. Titillated by the opportunity of being “young again”, Claire’s deceptions lead both of her identities into increasingly dangerous territory. Part psychological drama, part thriller, this remarkable film based on the novel by Camille Laurens explores contemporary issues with sensitivity and intelligence and shows Binoche at her best.

WHO DO YOU THINK I AM?  is releasing in cinemas on Thursday 1st August.

Sydney Arts Guide has three in season double passes to give way. Email editor.sydneyartguide@gmail.com with  WHO DO YOU THINK I AM? promotion in the subject heading. Winners will be advised by email. 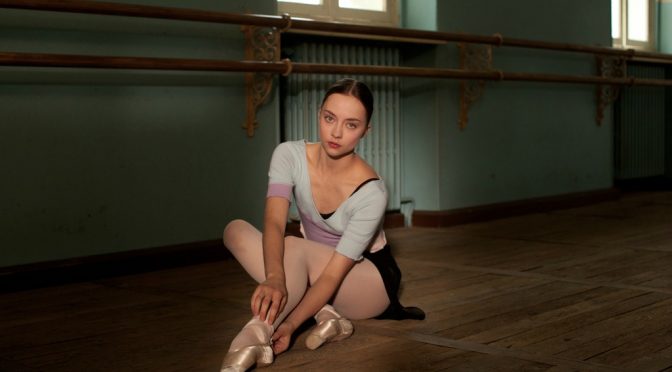 Veronika Zhovnytska plays Polina as a young
girl, whose supportive hardworking parents encourage her dream of one day dancing for the Bolshoi. END_OF_DOCUMENT_TOKEN_TO_BE_REPLACED