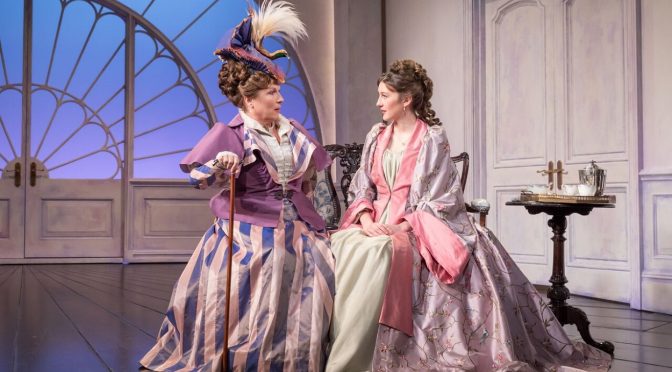 Wilde’s 1892 play tells the story of young Lady Windermere, who flees her own birthday party because she mistakenly believes her husband is having an affair with Mrs Erlynne, a woman with a scandalous past .The truth is far more complicated than the rumours and Lord Windermere, however misguidedly, is trying to protect his wife from it. The play explores, with real sympathy, the way that shame can be used to derail a woman’s life.one slip, one single mistake can ruin a life. END_OF_DOCUMENT_TOKEN_TO_BE_REPLACED 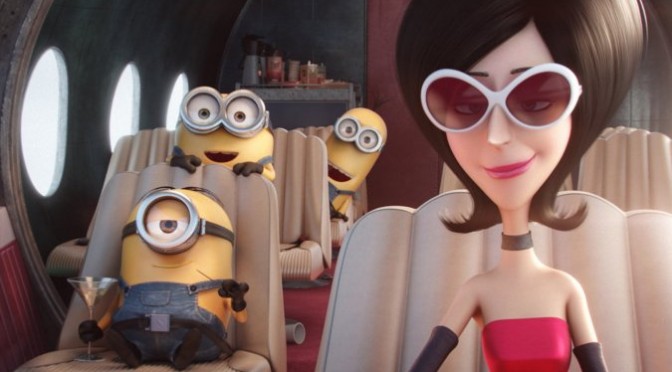 The MINIONS 3D computer-animated comedy movie begins from the dawn of time, with the relatively simple-minded MINIONS evolving from single-celled organisms, and then starting with the Jurassic Era becoming fiercely loyal beings who live just to serve history’s most despicable masters. The forever-young goggles-wearing yellow henchmen, from the two delightful ‘Despicable Me’ childrens’ movies, now have starring roles in this latest film produced by Illumination Entertainment for Universal Pictures. Sandra Bullock finally gets the role of a lifetime as the nasty super-villain, ‘Scarlett Overkill’.

‘Scarlett Overkill’ does mention the bard, and to quote William Shakespeare “She vaunted ‘mongst her minions t’ other day” (Henry VI Part 2). This retro ‘Despicable Me’ prequel is set during 1968 initially in New York and Orlando, with wonderful pop culture icons/references throughout. In the Swinging 60s London finale, Scarlett Overkill alongside her inventor husband Herb, wants to steal Queen Elizabeth’s crown from the Tower of London. The trio of Minions – Stuart, Kevin and Bob pass the henchmen recruitment process at Villain-Com International. Scarlett Overkill gives the job to her new henchmen, the trio of Minions, KEVIN (the leader), STUART (the teenage rebel with his ukulele) and the diminutive and very lovable BOB carrying Tim his Teddy Bear, and is easily identifiable with his brown/green “Heterochromia Iridum”. Via the bedtime story of THE THREE LITTLE PIGS, with “Prokofiev’s Peter and the Wolf” on the soundtrack, Scarlet threatens to kill the minions if they fail to steal the crown.