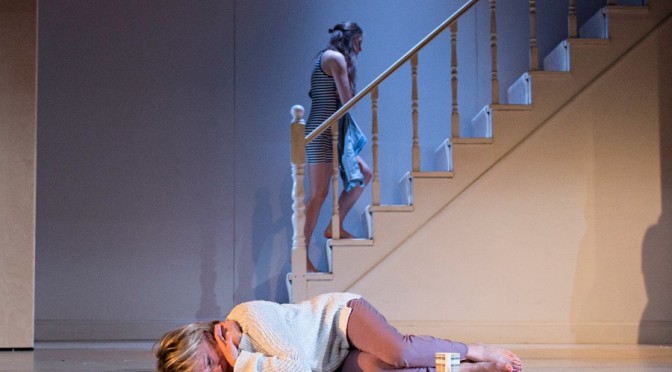 Fraught mother and daughter relationships have  been a rich source of material for scriptwriters for a very long time. Many will recall the multi-Academy Award winning Terms of Endearment featuring Shirley MacLaine and Debra Winger.

Prominent British playwright April De Angelis dives into this very deep well with her play JUMPY. A hit when it was first performed on the West End in 2011,  the script is currently in the process of being developed into a mainstream television series. 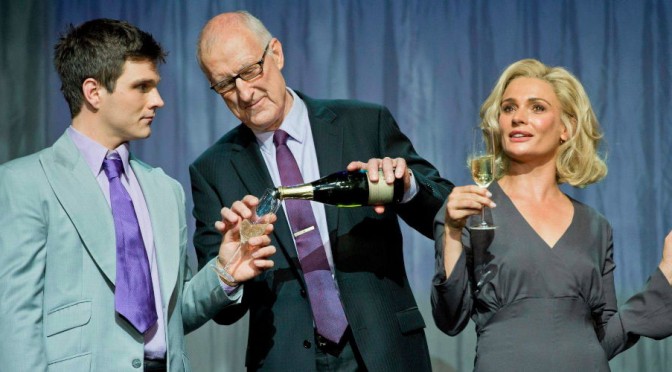 Williamson’s play has been written very much as a documentary. It charts the extraordinary journey that has been Rupert’s life thus far. END_OF_DOCUMENT_TOKEN_TO_BE_REPLACED