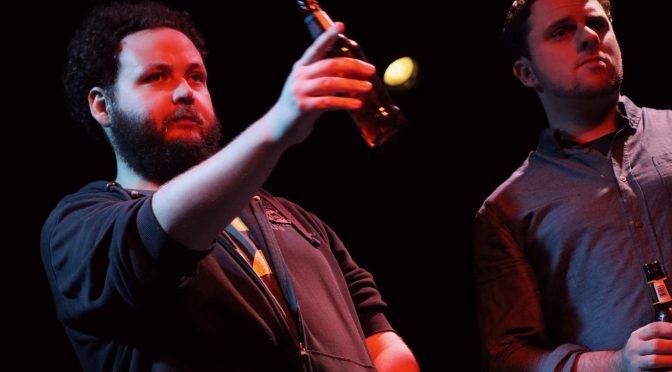 Sometimes you watch a play and get stuck. It resonates, informs and entertains so profoundly that it’s hard to articulate how the complex interweaving of characters, set, lighting, sound, stage energy, timing and all the other elements of theatre have come together to pull you into a maelstrom of emotions and thoughts.

Most of us have been touched by suicide. It has almost become an epidemic, particularly amongst Indigenous people and men aged between 15 and 44. I used to consider it a selfish act, intended to hurt those left behind so they felt the same pain. Now I know different. As articulated by Norm towards the end of Andrew Hinderaker’s black comedy SUICIDE, INCORPORATED.

“It hurts to breathe. I’m tired of feeling that.”

This is a reprisal of Knock and Run’s production of this play as they originally staged it in 2016, with returning director Patrick Campbell, who received a CONDA Award for Best Director of a Drama or Comedy for the production in that year, assisted by  Zoe Anderson. END_OF_DOCUMENT_TOKEN_TO_BE_REPLACED 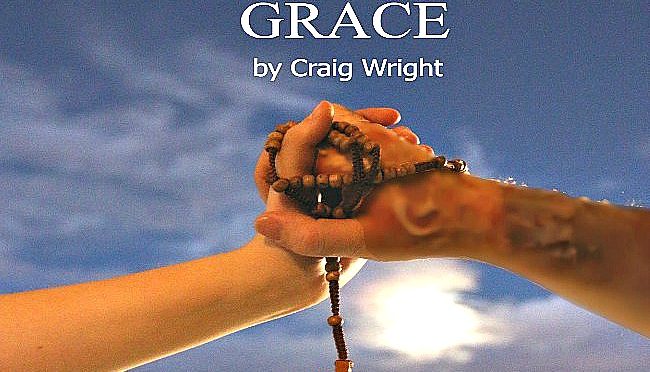 Steve and Sara have relocated to Sunrise, Florida to pursue an unbelievably wonderful business deal, but as the deal slowly unravels Sara finds herself increasingly drawn to their next-door neighbour, Sam, a badly-scarred victim of a recent car accident who wants nothing to do with her or her Bible-quoting husband. END_OF_DOCUMENT_TOKEN_TO_BE_REPLACED 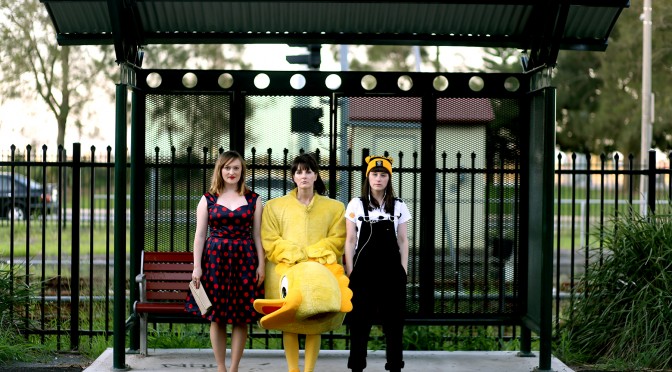 Back in the day a friend and I were travelling in Mexico and had arrived at the top of the Baja Peninsula, accompanied by another young Aussie who had attached himself to us on the boat over from the mainland. We stuck out our thumbs and a big, black 4WD pulled over, driven by a middle aged Mexican doctor. He was just travelling to pick up some supplies a bit further south, but was keen to practise his English and find out about Australia, from our viewpoint.

After a while he pulled over at a general store to make a phone call – this was well and truly before mobile phones – and when he hopped back in the car he announced that it was all sorted and that he was taking us all the way to our destination – the southernmost tip of the Baja and a two day drive.

What followed was a wonderful 2 days and a night of beer, tequila, singing, an improvised fire and camping on a scorpion infested beach sleeping under upturned fishing boats and a lasting question in my mind as to why this kindly bear of a man who was a husband, father and professional chose to take two days off to drive 3 strangers from a foreign land to their next place of adventure. END_OF_DOCUMENT_TOKEN_TO_BE_REPLACED