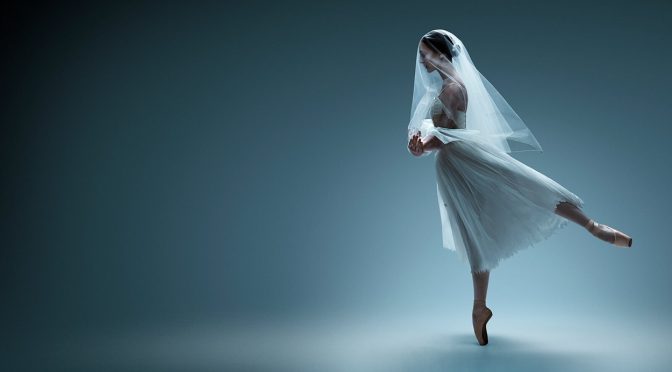 The large corps de ballet was in excellent form , the crisscrossing, interlinking patterns of the various village dances in Act 1 crisply, precisely performed .The peasant pas de deux ( Aya Watanabe and François-Eloi Lavignac) was a great show stopping interlude. In Act 2 the Willis were menacing and dangerous. END_OF_DOCUMENT_TOKEN_TO_BE_REPLACED