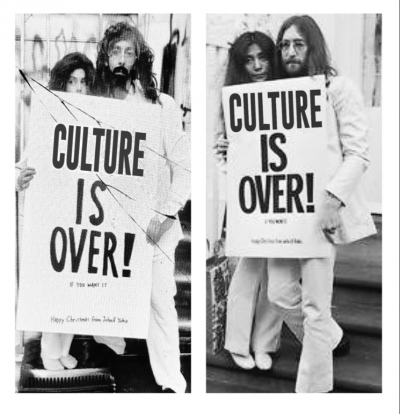 Anthony Lister, one of Australia’s most internationally renowned contemporary artists has announced a Sydney anniversary pop up show, kicking off with an exclusive exhibition opening night event on Wednesday 17 July at 7:00pm.

In 2009, Lister held a one night only pop up art event in Sydney’s King Cross titled No Win Sitch. The exhibition was an onsite installation taking place in the notorious Porky’s Strip Club on the red-light strip. The installation was quickly met with hundreds of people gathering on Darlinghurst Road eager to participate in the fleeting pop up. END_OF_DOCUMENT_TOKEN_TO_BE_REPLACED 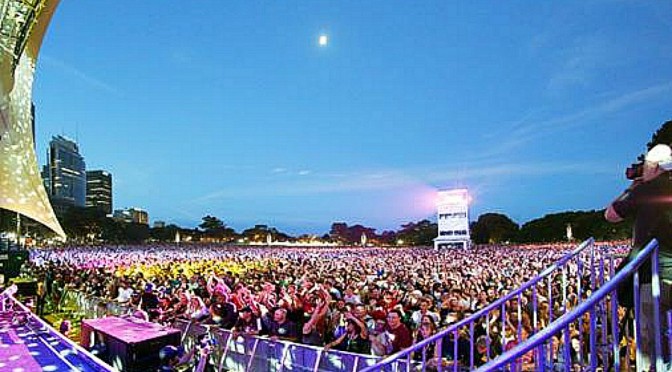 January is a lazy languid time in Sydney, so it’s slightly unfair that the art lover’s idylls should be rudely interrupted – but in the best possible way – by the massive feast of cultural events that is the Sydney Festival.

Like a refreshing summer shower, some of the festival’s most appetising events are fleeting, lasting for only one or two nights; others, like a lingering heatwave, bask the greater Sydney region in their glow for weeks.

This year’s 179 events spread from the CBD to the Blue Mountains, 85 of them are free and there are almost 500 performances in total. Eight of them have exclamation marks in their title (one even has two!!) so expect some very exciting shows!

As always with the Sydney Festival, it’s best to get in early: by the time you hear about them they have may have vanished or sold out.