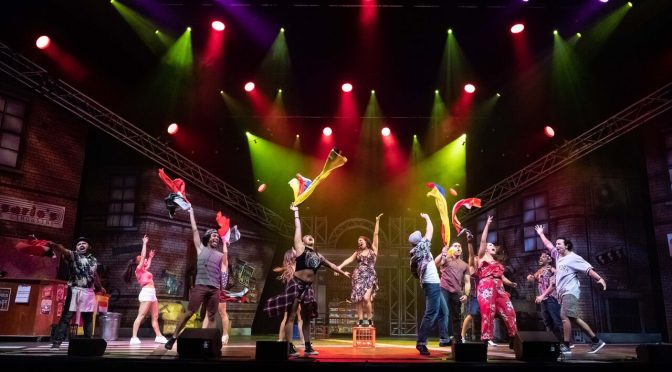 Not so such much a runaway hit as a stay-in-the-neighbourhood hit, IN THE HEIGHTS as directed by Luke Joslin brings a Washington Heights alive in a vibrant, energetic production with the closeness of community at its heart.  No mean feat on a stage as wide as the Concert Hall of the Sydney Opera House.   We love our House and audiences always have a sense of occasion in the iconic building but this was beyond expectations.  A night to bring the whole audience to their feet after a show that vibrates the barrio with brio onstage and brass behind.

The show was conceived, and has music and lyrics, by Lin-Manuel Miranda with the book by Quiara Alegría Hudes and Joslin directed the show at Hayes Theatre last year.  This production has many cast in common and shares musical direction from Lucy Bermingham and choreography from Amy Campbell.  It was a bona-fide hit then.  And will be now. END_OF_DOCUMENT_TOKEN_TO_BE_REPLACED 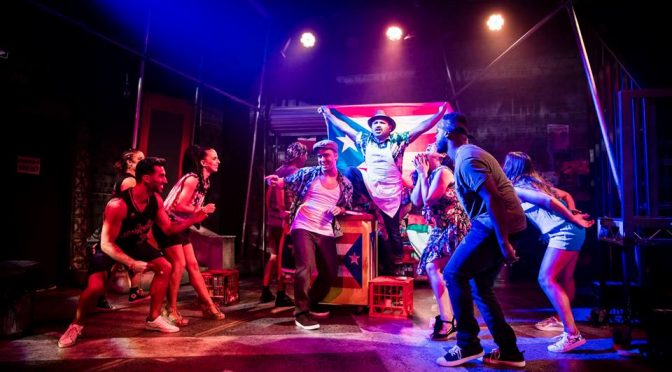 IN THE HEIGHTS playing at the Hayes Theatre is a stunning success.  There’s brio is the barrio and blood on the keyboard in this driving, pulsing, fast-paced offering from Blue Saint Productions. It’s a skyrocket of a show as it speeds through with firecracker dancing, singing and musicianship. END_OF_DOCUMENT_TOKEN_TO_BE_REPLACED 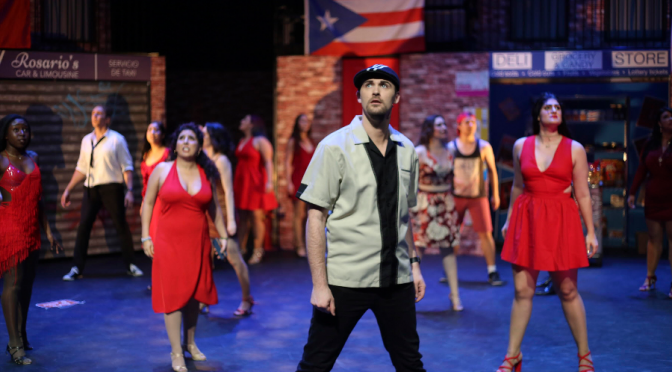 Blackout Theatre Company consistently delivers high quality, committed, accessible musical productions and IN THE HEIGHTS playing at The Joan in Penrith does not disappoint. It’s a strong, dynamic show with captivating leads, excellent choreography and dancing from the ensemble and colour galore in the costuming. Add to this some lovely voices and a Pulitzer Prize nominated text and audiences are guaranteed a terrific night at the theatre. END_OF_DOCUMENT_TOKEN_TO_BE_REPLACED 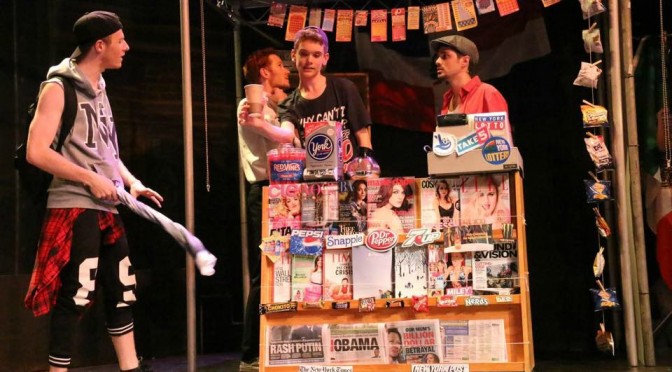 IN THE HEIGHTS is a Tony and Grammy winning, Pulitzer Prize nominated musical. And what a great introduction Sydney siders have to this smash hit show. Just pipped at the post by a Melbourne production in March, Penrith Musical Comedy Company (PMCC) came very close to having the Australian premiere. It’s a bold choice for the 60 year old company and they bring all their energy and enthusiasm to this NSW premiere.

Originally produced on Broadway in 2008, IN THE HEIGHTS is set in the Spanish speaking area of Washington Heights, NYC. It’s the hottest day of summer in the Barrio and Usnavi, the bodega owner, introduces the characters who will populate the story. They are a mixture of nationalities including Puerto Rican and Chilean. Usnavi is from the Dominican Republic. They are all protected and supported by Abuela, a Cuban matriarch and grandmother to all. END_OF_DOCUMENT_TOKEN_TO_BE_REPLACED