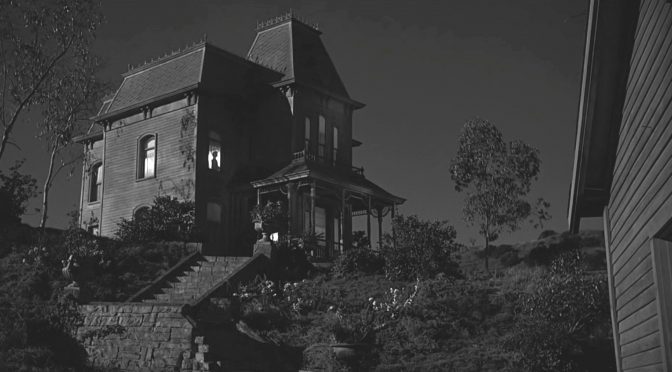 PSYCHO 60TH ANNIVERSARY EDITION [Blu-ray]  [4K UHD Blu-ray] includes two alternate widescreen versions –
* PSYCHO UNCUT . . . Extended with additional footage, now providing the widescreen version of the movie identical to the widescreen version seen in USA movie cinemas in 1960, and this is the final directors-cut version of PSYCHO, delivered exactly as intended by Sir Alfred Hitchcock.
* PSYCHO CUT . . . Since 1960, there were two widely seen modified versions of the movie. However both the full screen AND the widescreen version, were modified from the original version, by editing to selectively remove content, and then subsequently used for TV broadcasts, Cable broadcasts, cinema theatrical re-releases, and NTSC/PAL home video entertainment releases over the last sixty years.
END_OF_DOCUMENT_TOKEN_TO_BE_REPLACED 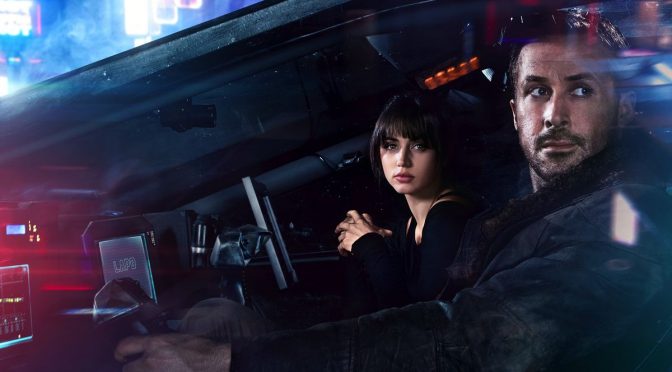 Faithful to the Blade Runner movie universe. Thirty years after the events occurring in the 1982 film BLADE RUNNER, the adventure rapidly unfurls from 30th June 2049, set in an alternate universe in which in the 2010s synthetic humans were developed to exploit non-earth-like planets. There is so much to contemplate, and to discuss after the screening.

The USD$185 million production has special effects that are impeccable, and easily allow you to suspend disbelief, and include many stop-and-point stunning sequences that blur the line, between reality and unreality.

Constant K (Joe) is an adult manufactured replicant human slave, with serial number KD6-3.7, and has been manufactured to be completely unable to lie. He is gainfully employed by the Los Angeles Police Department as a blade runner (LAPD bounty hunter) who is tasked with “retiring” (i.e. always shoot-to-kill) escaped obsolete models Nexus-6,7,8 replicant human slaves.

END_OF_DOCUMENT_TOKEN_TO_BE_REPLACED

After the overblown Mumbai jumbai of LIFE OF PI and the atrocious vanity of JACK REACHER, the first half decent film of 2013 has arrived.

HITCHCOCK (M) has Anthony Hopkins playing the portly film maker Alfred Hitchcock at the time where he was trying to make what is probably his most notorious picture, Psycho.

Riding high on the success of North by Northwest which expunged the dizzying disappointment of Vertigo at the box office, Hitch was offered a slew of projects, including the first James Bond novel, Casino Royale, which he turned down, opting instead for a pulp fiction pot-boiler by Robert Bloch.

It’s hard to believe that back in 1960 this story was thought so shocking, although the power of the picture remains, especially the infamous shower scene.

Getting the picture made was hampered by both studio big shots and censorious bureaucrats who maintained moral standards in the movies.

Hitchcock’s sounding board was his wife, Alma Reville, played here by Helen Mirren in another virtuoso performance by this venerable actress. While looking nothing like the real woman, Mirren imbues her performance with the astute pluckiness and fortitude Alma must have possessed.

“Among those many people who have contributed to my life,” said Alfred Hitchcock, while accepting the American Film Institute’s Lifetime Achievement Award in 1979, “I ask permission to mention by name only four people who have given me the most affection, appreciation, and encouragement, and constant collaboration. The first of the four is a film editor. The second is a scriptwriter. The third is the mother of my daughter, Pat. And the fourth is a fine a cook as ever performed miracles in a domestic kitchen. And their names are Alma Reville.”

A stalwart collaborator on his films from inception to completion, Mirren’s Alma in this film is pursuing non Hitch projects in an attempt to stamp her own creativity outside the shadow of her spouse, a response in part to her public invisibility and Hitch’s seemingly insensitive fixation on blonde starlets.