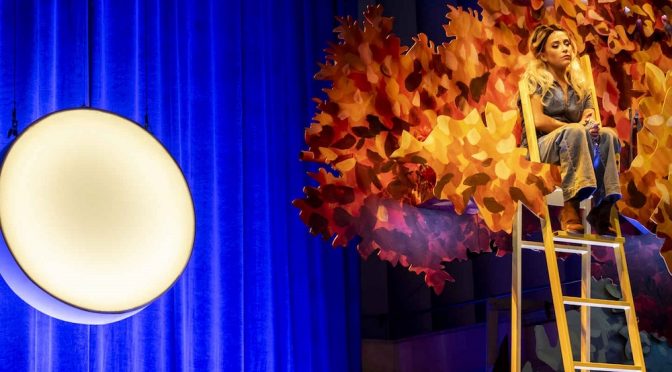 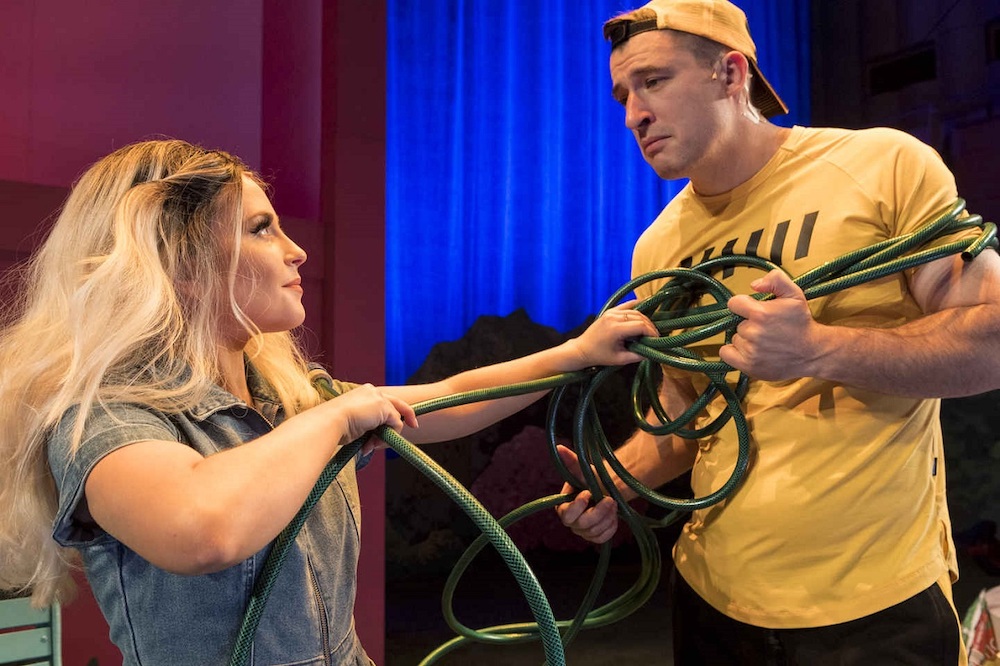 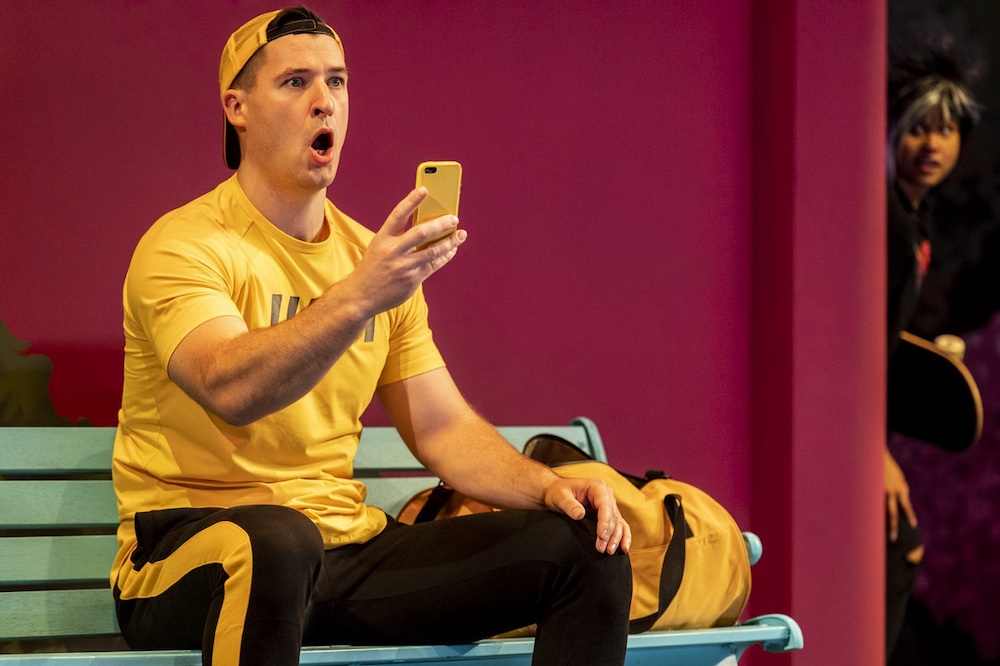 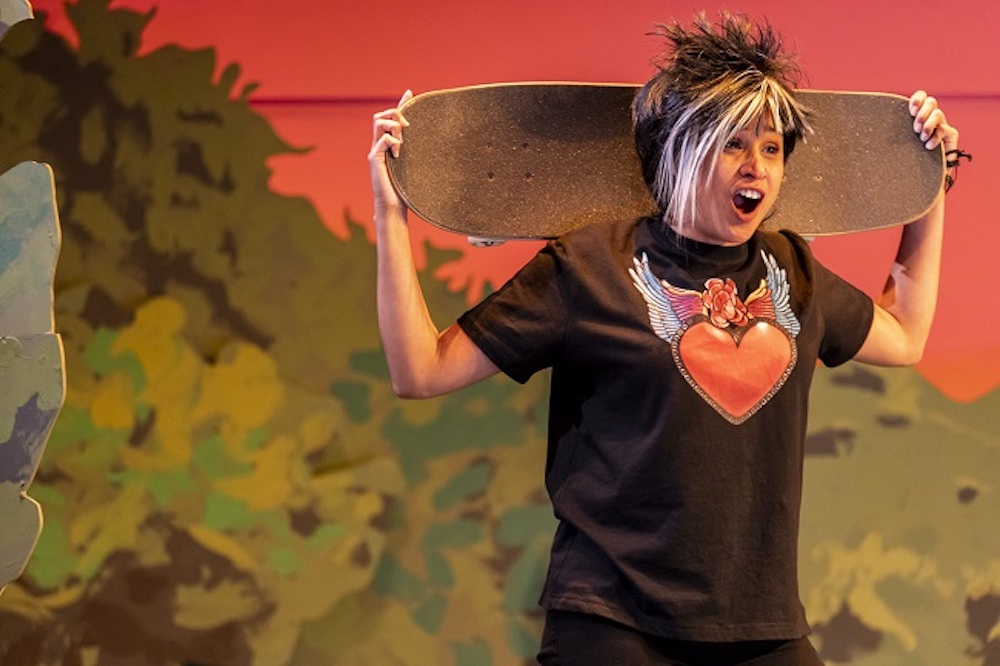 Under Butel’s direction this performance is presented as set right now, bright, colourful and energetic, with mobile phones, computers etc and giving the work a fascinating completely new ‘ twist’ and appearance making it very relevant to today. The designs by Jeremy Allen (set and costumes) and lighting by Damien Cooper are splendid. There are many doublings (even quadrupling) of roles by most of the cast in this fresh, vivid performance.  END_OF_DOCUMENT_TOKEN_TO_BE_REPLACED 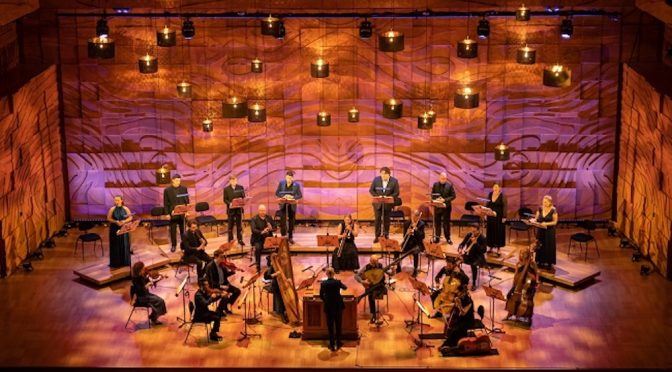 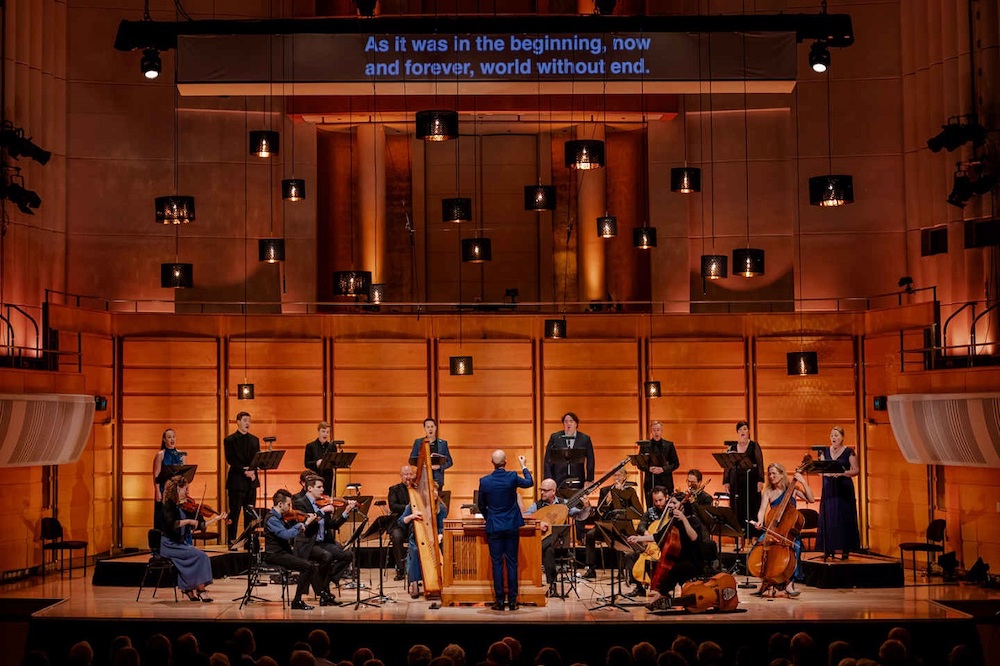 Musically and vocally the performance was polished, precise and superb, the Orchestra of the Antipodes including some now uncommon Baroque instruments. Hannah Lane  exquisitely played on the harp throughout and there was a theorbo, (Simon Martyn-Ellis ) cornetti (Matthew Manchester and John Foster) and sackbuts (Ros Jorgensen, Nigel Crocker and Brett Page), amongst others. END_OF_DOCUMENT_TOKEN_TO_BE_REPLACED 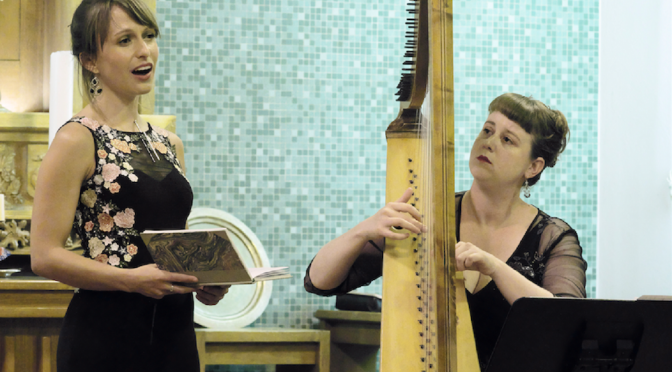 An intimate, rich and inspiring concert presented by The Song Company and Jewish Arts, this features soprano Roberta Diamond and harpist Hannah Lane.They had a splendid rapport.

The title of the program comes from the song ESPERAR, SENTIR, MORIR  (which can be translated as – to hope, to feel, to die).
The concert presented Baroque and Renaissance music of the Iberian Peninsula , traditional exquisite Sephardic melodies and its affect that spread throughout Europe.

Most of the works presented were romantic in subject, passionate and tender, depicting both the highs and lows of love and loss. The traditional Sephardic melodies of exquisite beauty, rarely if ever performed here in Australia were interspersed  with theatre music from the Spanish Golden Age.

The songs ranged from joyous and exuberant to fiery, sad and wistful for example ‘Triste está el rey David’. (King David mourning the death of his son Absalo ), ‘Vuestros ojos’ with its bounding jumping rhythm as well as the reflective ‘Sé que me muero ‘(I know I’m dying) by Jean-Baptiste Lully and the memorable ‘Aura tiema, amorosa’ (Tender, loving breeze) by Juan Francisco Gòmez, the last two duets with Lane, both from the 17th century.
Diamond , who specialises in the interpretation of Medieval, Renaissance and Baroque music with a flourishing international career, sang with a charming, supple voice, expertly creating rhythmic lines. In songs like seventeenth-century composer Jose Marin’s ‘No piense Menguilla ya’ we heard an assured fashioning of the melodic line. The balance between voice and harp was deftly created, her solos performed with great precision.

Lane, who frequently performs with many leading ensembles throughout Australia and Europe, playing the Baroque triple harp, was also featured in captivating solos. (This particular style of harp consists of three parallel rows of strings instead of the now more ‘standard’ single row). At times the music sounded like raindrops, at other times there was an unfolding circling rhythm , or  the contemplative, rippling (1510 – 1566) ‘Ancor che col partire’ (Even with leaving) by Antonio de Cabezón (1510-1566 ) from the 16th century was just one highlight.

A delicate yet passionate concert . I look forward to further concerts coming up.

Running time just over an hour. 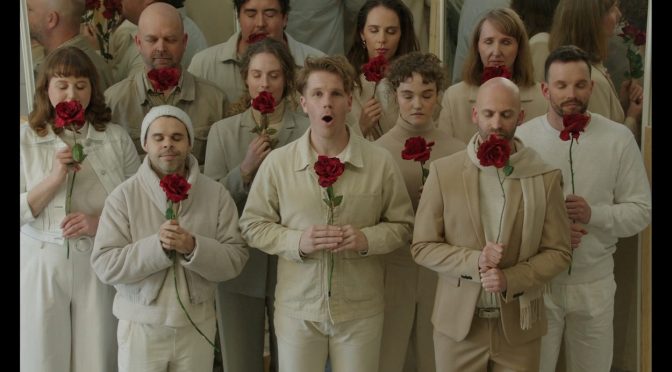 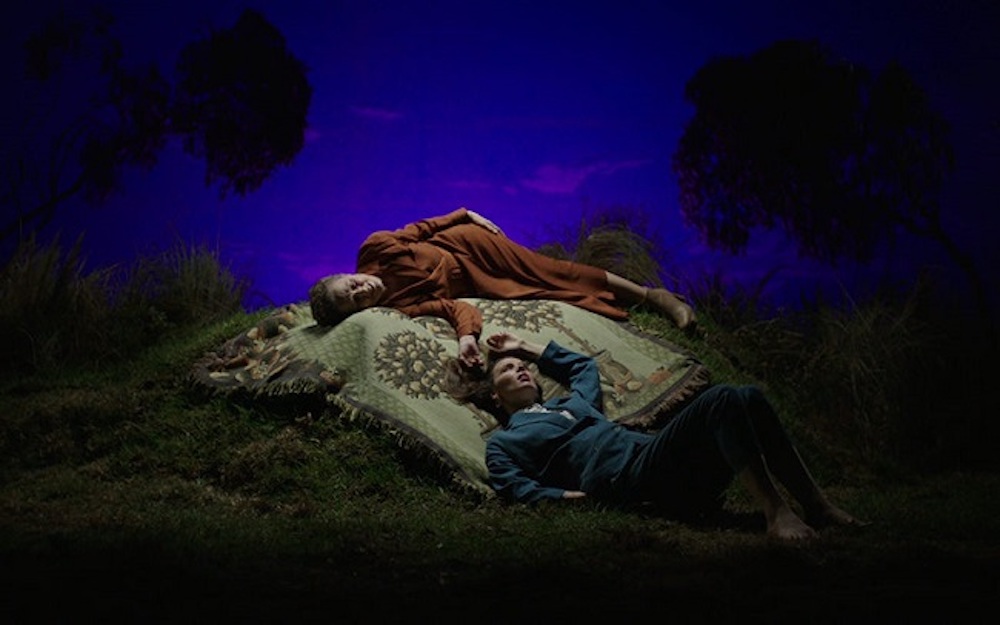 The music for A DELICATE FIRE was selected from Strozzi’s Opus 1, her first book of madrigals, published in 1644. The lyrics are by her poet father, Giulio Strozzi and are meditations on the diversity, exaltation, sorrows and delights of love, inspired by a quote from Sappho. END_OF_DOCUMENT_TOKEN_TO_BE_REPLACED