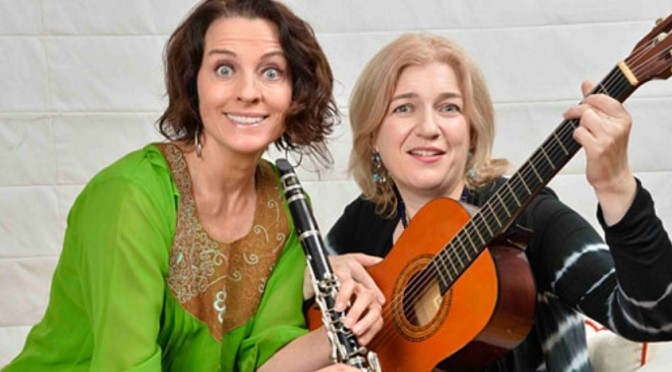 Jackie Loeb is a very funny and highly accomplished performer. She’s come along way from her astounding performances in the Australian TV classics Full Frontal and Good News Week to now be based in the USA where she’s recently performed in the 2014 Aspen Comedy Festival, Last Comic Standing, and the Hollywood Fringe Festival and is the writer/ director/ star of web series Play Date.

Meanwhile Gretel Killeen has recently starred in, and co-written, the web series phenomenon Minister For Men and co-hosted the ABC’s How Not to Behave. A reluctant comic Gretel too has come far since performing a very serious poem and being laughed at. Winner of a Mo Award, a best-selling author, a famed TV host, documentary maker, voice artist and irreverent bright spark Gretel is also regularly seen in segments on television programs such as Sunrise and The Project.

This odd couple first performed together in 2014 to standing ovations and this Christmas Jackie Loeb and Gretel Killeen are bringing the ho’s to your festivities with their hit night out, Show Us Your Crackers.

Comedy lovers should take this opportunity to see this brilliant duo perform their magic together. Courtesy of Star 100 Entertainment Jackie and Gretel are performing their show SHOW US YOUR CRACKERS on Saturday 5th December at 7pm at the Comedy Store, Building 207, the Entertainment Quarter, 122 Lang Road, Moore Park. Tickets are $37. Bookings can be made on  93571419 or www.comedystore.com .au.

Sydney Arts Guide has three double passes to give away to this Saturday night’s show. Be one of the first to contact the Editor on editor.sydneyartsguide@gmail.com. Winners will be advised by return email. Please note this offer has now closed. 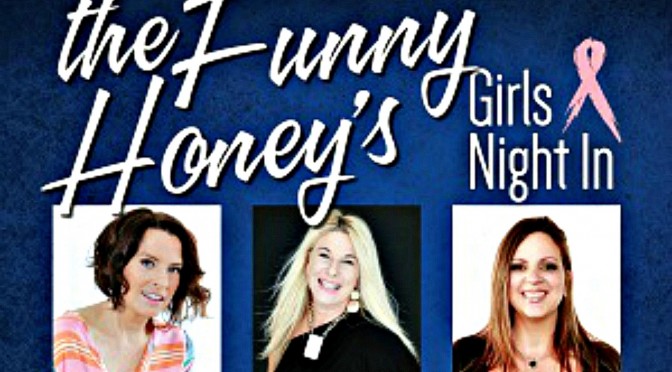 This Friday evening Star 100 Entertainment is presenting THE FUNNY HONEY’S : GIRLS NIGHT IN , a pink ribbon event, at the Lane in the heart off the CBD.

The emcee will be Ciel and Gretel Killeen and Mandy Nolan will be the main performers.

There are dinner and show tickets available or the alternative is just to catch the show. 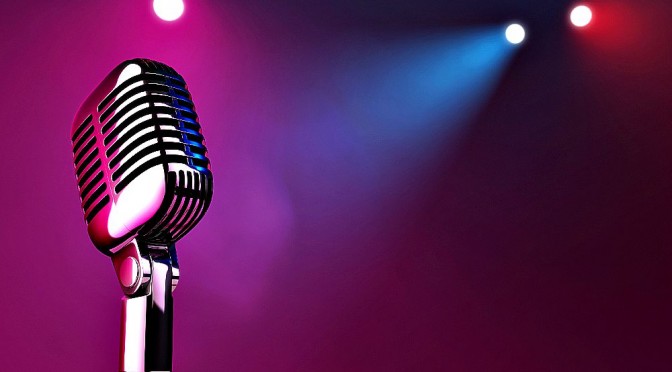 We saw this last night.

It was brilliant. I could barely remember when I enjoyed comedy as funny and as insightful as this, much of it apparently spontaneous and unlaboured and well paced.Pacing of course is very important in Comedy. You don’t wan’t  to be banged incessantly on the head. You, as a member of the audience, need space and time to let it sink in dwell on and then laugh at the proposition. Gretel Killeen was the MC. Gretel has three great loves in her life.  Her Daughters, Being On Stage, and Men. Clearly in thrall about the first two she was gloomy about Men…she gave up on the last one when he insisted that wombats ate coconuts.Gretel glittered on stage. She was genuinely interested in her audience and directed the lights to be turned up so that she could engage with us. Mildly megalomaniacal..“I’m Gretel Killeen ..You haven’t heard of me..Where have you been..? Mars..?”.  She was perfect as the MC…Sexy, sparkling, welcoming and mercurial. END_OF_DOCUMENT_TOKEN_TO_BE_REPLACED

“A good heart these days is hard to find!” Also rare is a great mimic with tenor voice morphed into charismatic cross-dressing cameos. Ashley performed from his heart and talented soul, assisted by comic writing from Phil Scott and Gretel Killeen.

STAR STRUCK: A Live Cabaret Tribute to the Divas was fabulous Friday fare at The Star’s vibrant new venue. Ashley presented focused and musically refreshing impersonations. No well-costumed and coiffed diva, dead or alive, was safe from satire.

The highlight with regards to structure and large-venue-deserving energy came in the show’s second half. Back to back transitions with fast outfit changes from one female superstar to the next wowed the audience.

These musical and theatrical treats were ably supported by the triple-threat ‘Trevettes’, aka back-up couple Kirby and Ryan.

Hits and covers by Cher, Liza Minnelli, Bette Midler, Shirley Bassey and Tina Turner became new hits in the show-stopping hands and heels of Ashley, the ‘Trevettes’ and band.

This performance soared well beyond drag, or a collection of hilarious and dare I say ‘straight’ covers.  STAR STRUCK continued a stream of Ashley’s inimitable concept shows.

A complete standing ovation was indication that this latest instalment deserves its history repeating.

Trevor Ashley’s STAR STRUCK played for one night only at the Star Event Centre.