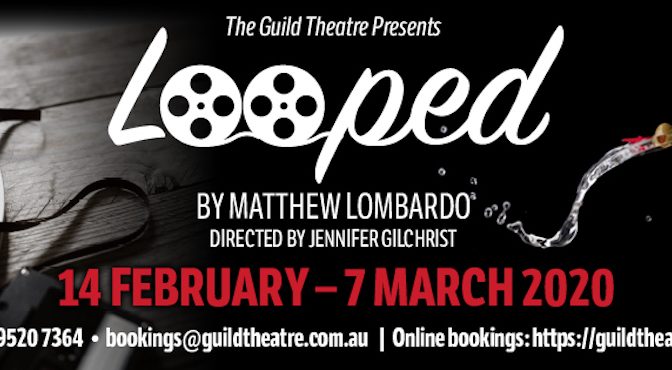 Marilyn Monroe was notorious for fluffing lines and behaving outrageously on film sets. So was lesser known but equally notorious film star Tallullah Bankhead. Matthew Lombardo’s play is an imagining of what took place when .she spent one inebriated day in a .Los Angeles recoding studio taping one single line, a loop of dialogue, a loop, for her final film ‘Die Die! My Darling’.

Glenda Kenyon gives a .bravura performance as the Hollywood firebrand. Tallulah was known for her rapier like wit and there are many great lines that Kenyon delivers with aplomb. Lines such as ‘the Salem witch hunts are over. You’re safe’ and ‘I’m not afraid of dying, I just don’t want to be there when it happens’.

One of the dramatic flourishes of the play is  the memory of her playing Blanche Dubois in Tennessee Williams ‘A Streetcar Named Desire’. She talks about her performance which she remembers fondly and ends up even delivering  one of her favourite speeches from the play. END_OF_DOCUMENT_TOKEN_TO_BE_REPLACED