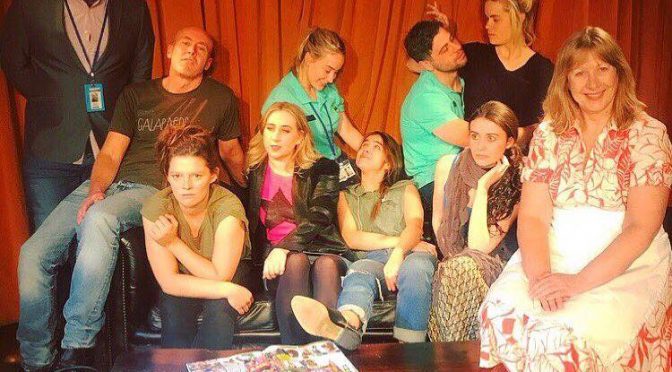 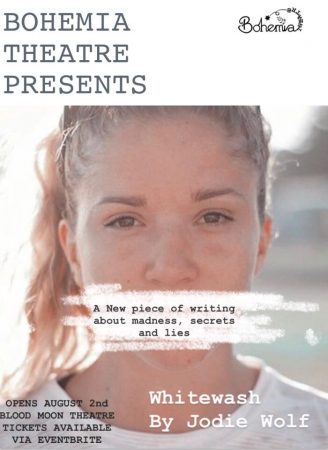 It’s a very crowded place the Sydney Independent Theatre scene and the necessity of creating your own work cannot be overstated.  Affordable venues are scarce and audiences are, in the main, discriminating.  So all credit to Bohemia Theatre for their production of WHITEWASH playing at Blood Moon Theatre, one of those venues whose availability makes new work accessible to Sydney theatregoers.

It is a venue which has limits though and WHITEWASH has bumped up against these and come off second best.  But it only required a small suspension of belief from the enthusiastic Opening Night audience to support a theatre company which manages to put 9 committed performers on a stage in show which has something to say.
END_OF_DOCUMENT_TOKEN_TO_BE_REPLACED

Northside’s Epicentre Theatre Company is currently running a revival of BLACKROCK (1995), one of the strongest plays in the late, great Australian playwright Nick Enright’s body of work.

I was privileged to see David Berthold’s striking original production for the Sydney Theatre Company back in August 1995 with a marvelous cast including Simon Lyndon as Jared and Joel Edgerton as Toby. Whilst on a much smaller scale, the Epicentre Theatre Company’s current revival  is an impressive one. END_OF_DOCUMENT_TOKEN_TO_BE_REPLACED