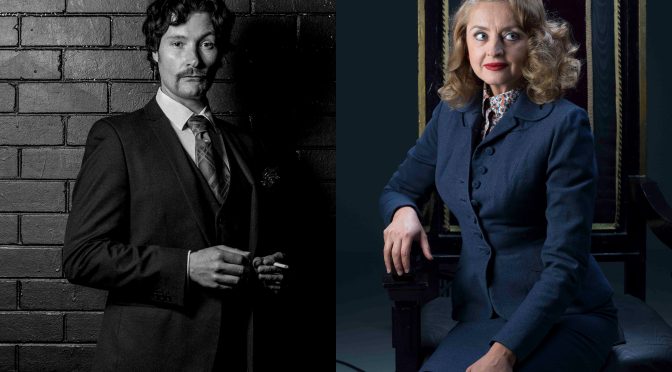 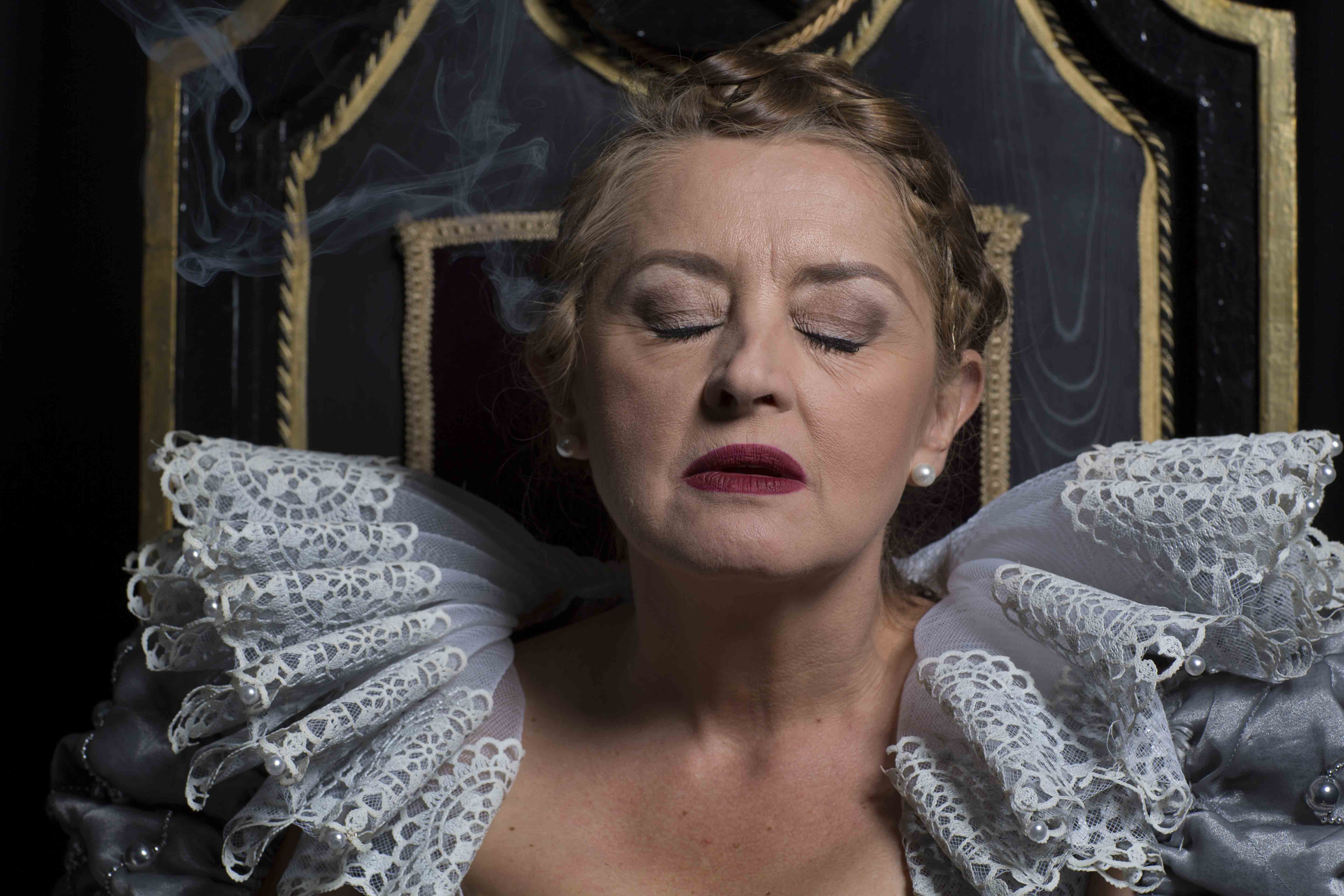 With Garth Holcombe as Wyngarde! and Jeanette Cronin as Queen Bette. 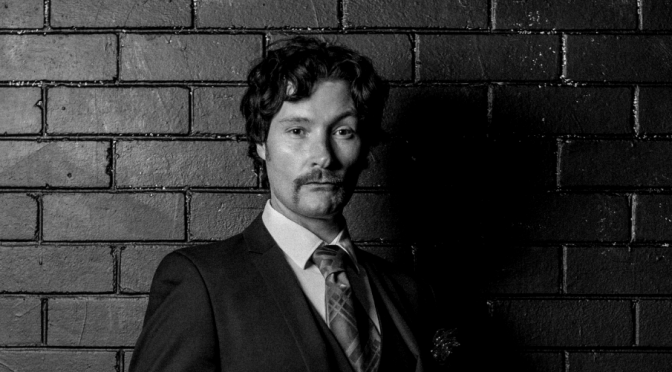 “It’s lovely to see you – here’s to a pleasant evening. And a few surprises. There we are. Are you comfortable? Now where shall we begin?”

G.bod Theatre presents WYNGARDE! A CELEBRATION
With Garth Holcombe as the famous but elusive TV star, this  new one-man show is from the makers of the acclaimed  QUEEN BETTE (‘Rain or shine, grab a ticket if you can’: SAG Review) 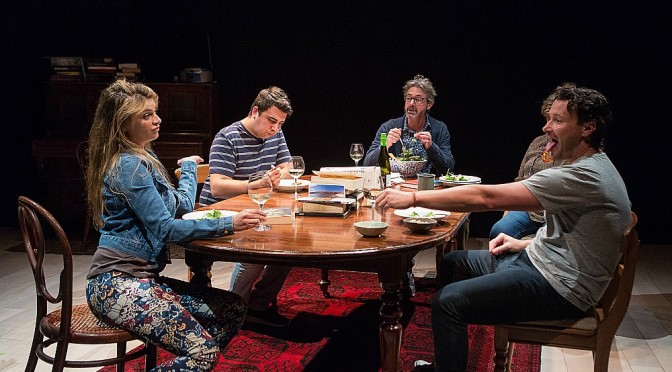 Fellow theatre lovers, try  your best to get to see this show. With her play  Nina Raine has come up with something special.

TRIBES tells an old story…A person who has been repressed, and lived under the thumb, comes out from under, and stands up and asserts themselves, much to the disbelief, and then the admiration of those around them.

Billy is deaf and has grown up in an all hearing, middle class,  well established family.  Parents Christopher (Sean O’Shea) and Beth (Genevieve Lemon) choose to raise Billy  by treating him like any other child- and having as little attention drawn to his disability as possible.

Then, one day,  as a young adult, at a party, Billy meets a young woman, Sylvia, who he falls in love with. Syvia, who is also hearing impaired, offers to teach Billy sign language which Billy accepts.

Billy’s parents are enraged- their beloved, youngest ‘baby’ suddenly using sign  language and being identified as one with a disability. The battle lines are drawn, and to the surprise of everybody, including Billy’s older sister Ruth (Amber McMahon) and brother Daniel (Garth Holcombe), Billy is ready to fight for his right to live his life his way.

Rita Carmody’s set and costumes are spot on. Benjamin  Brookman, perhaps Sydney’s busiest lighting designers, lights the stage with his usual flair. Jeremy Silver’s soundscape underscores the action well. I enjoyed the use of ‘cuts’ of Janis Joplin music.

Particularly, when we left the theatre to the sounds of Joplin’s classic, rasping recording of Piece of My Heart. TRIBES sure took a good piece of my heart!