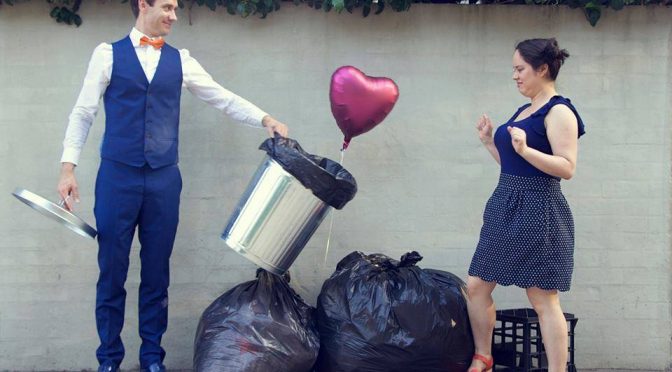 JACK DATA is a light play about a dark subject.  Funny in places with thought provoking moments, it is a new Australian work with a welcome Aussie openness about the pressures on young women to match and hatch.  The show is playing as part of the FRESHWORKS program at Old 505 Theatre, Newtown, a program which supports new Australian writing and performance. END_OF_DOCUMENT_TOKEN_TO_BE_REPLACED 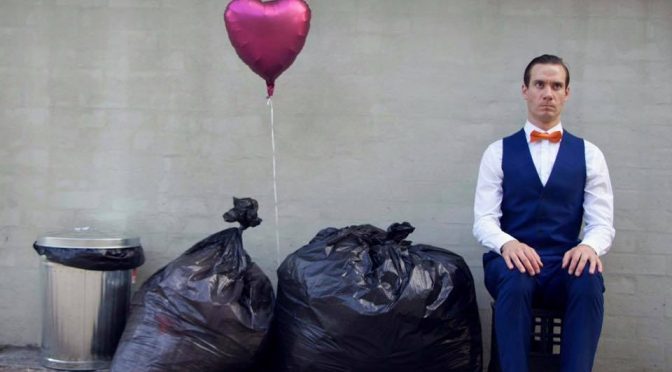 FRESHWORKS short, sharp season of experimental and new works returns for the fifth year  to Old 505 Theatre, Newtown.  FRESHWORKS provides experienced artists an opportunity to test out new ideas and young artists an opportunity to work with 505. This year  will present six one week seasons plus the new FRESHWORKSFEMME a season of feminist work, talks and readings by young theatre makers.

As part of the FRESHWORKS, Road Train Productions will present the Australian work JACK DATA. END_OF_DOCUMENT_TOKEN_TO_BE_REPLACED 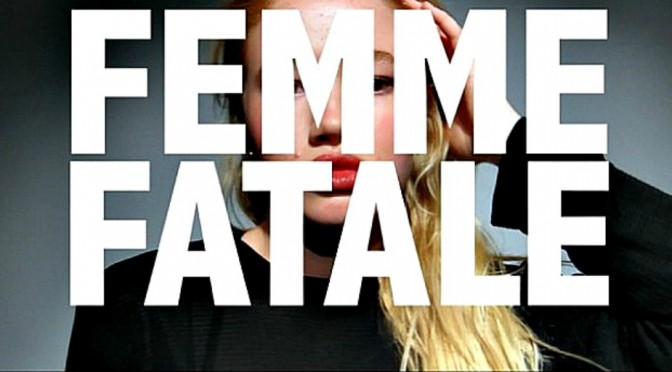 Cryptically, Performance Art which touches me always seems just slightly out of my reach… minimally but distantly un-understandable, despite how I strive for elucidation. Ergo, artists who create work which elicits a response in me, often appear to have secret knowledge. An understanding and a private world of which their creation is only an echo. Watching FEMME FATALE, the opening show of Old 505’s Freshworks Season, is 50 beautifully realised minutes of wanting to know more.

There is clarity and obfuscation in this space where three women await the audience yet don’t acknowledge or respond to the influx of viewers. They appear lost in their contemplation of their reflection in an evocative set . When the performance begins, we understand that we know them. Any good feminist knows Lilith, Adam’s first wife from Jewish folkloric tradition. Eve, the Biblical wife of Adam is also there. The other woman is Pandora, in Greek mythology the first female creation of the Gods. All are known for their misdeeds in leaving Adam, eating the apple and opening the jar to unleash evil in the world. END_OF_DOCUMENT_TOKEN_TO_BE_REPLACED