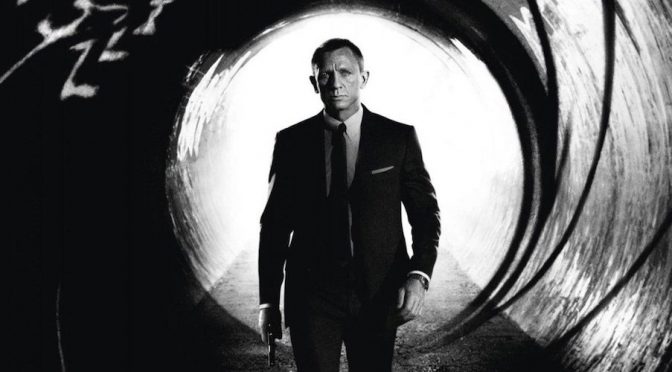 But SLOUGH HOUSE is not a James Bond adventure, rather the next best thing, or to some, the better thing, while we wait for the next oft postponed 007 cinematic saga.

The seventh in the series concerning a section of secret service stuff-ups, SLOUGH HOUSE begins in James Bond style with the book equivalent of a pre-title sequence that is simply thrilling and all too plausible.

With a plot device ripped from the headlines, SLOUGH HOUSE writhes and wriggles and seethes with the recent employment of poisons by the Russian security services to perceived enemies of the state, both within its own borders and abroad.

And even though the Slow Horses, the appellation given to the operatives of Slough House have been erased from British Secret Service records, the Russians seem to be working from old intelligence and therefore does not protect them from being targeted.

Author Mick Herron knows the secret of the narrative art, working up to a climax at the end of each chapter, unrelenting and unrelieved, juggling plot, character and zinger observations which holds the reader hostage and compels them to press on.

This not so civil servant of Her Majesty’s Secret Service nevertheless gets the job done, not afraid to to offend in the defence of the realm.

Poison, paranoia, the global pandemic of populist politicians and the privatisation of public assets and security provide the panoply of plot in a spy story that is astute, acerbic and exhilarating.

SLOUGH HOUSE, as are its six antecedents, is altogether a thriller deluxe, tense, ice cold, sophisticated and laugh out loud funny.

SLOUGH HOUSE by Mick Herron is published by John Murray. 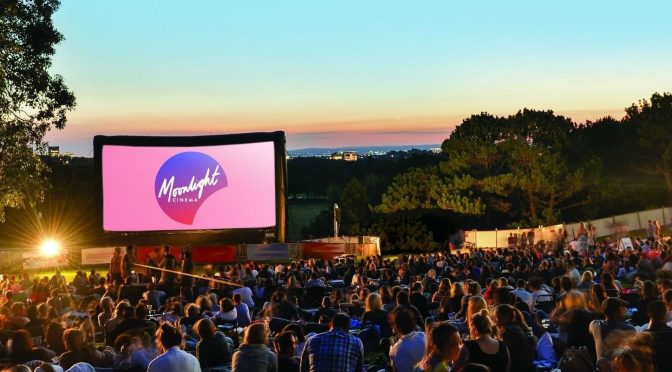 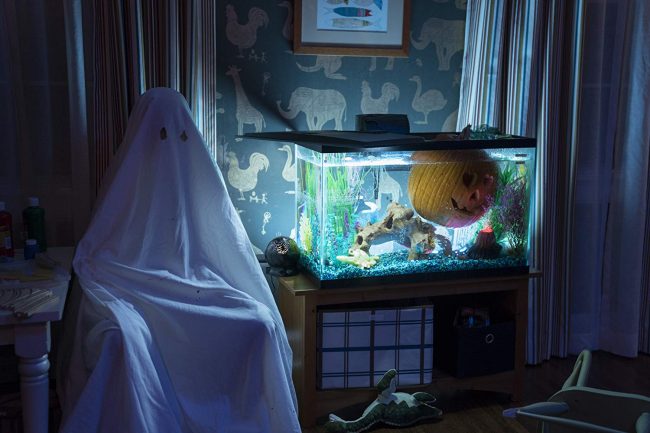 When the sheet covered corpse wobbles slightly as the police officer approaches, there’s a grisly extra thrill to watching HALLOWEEN (2018).  The same as when the vicious knives glint in the light with a slight wavering.  Worse still is when a shadow of a tall man suddenly appears in your peripheral vision startling you into an out loud swear word.  This is horror movie going under the stars and the poor guy is question is carrying popcorn and seems to have lost his girlfriend among the prone bodies engrossed by the film. END_OF_DOCUMENT_TOKEN_TO_BE_REPLACED 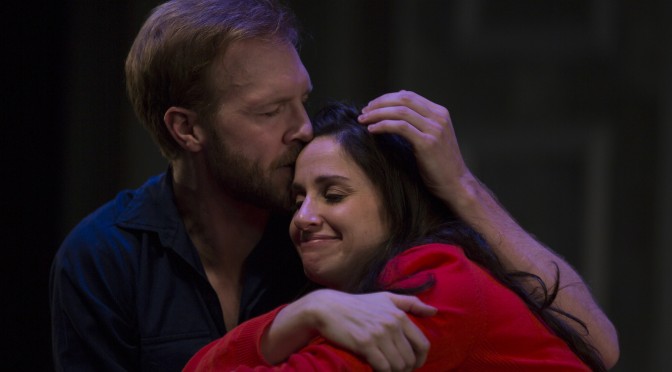 Director Anthony Skuse, captivated by the building’s interior structure, “notions of time, mortality and faith are inscribed in the building’s markings and scars”, with his production designer Gez Xavier Mansfield, has brilliantly placed the action of the piece in a sort of palimpsest, utilising extant structure- the dome curvature of the back wall suggests a celestial observatory – and inscriptions while introducing an oblique plinth and a couple of chairs placed askew to cue the off kilter, non-linear form of the play. END_OF_DOCUMENT_TOKEN_TO_BE_REPLACED 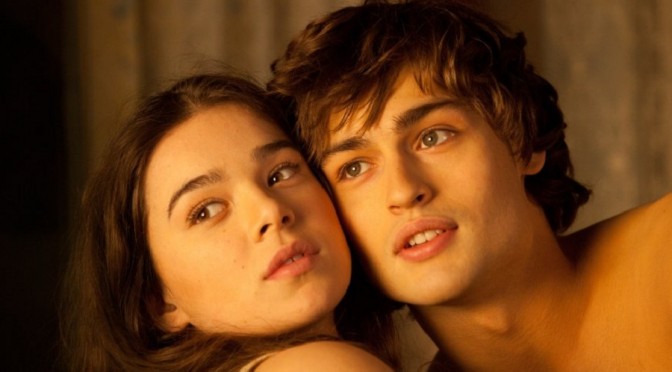 But soft, what light through yonder projector booth breaks? Have we but not just had a cinematic retelling of the story of the star crossed lovers, Romeo and Juliet?

Did we not sign off on Baz’s dazzling take on the Bard’s teen tragics as the definitive. A glance at the calendar shows that was so last century. Was it really nearly twenty years ago?

And so the time is ripe to conjure a new screen version of the Verona tale, scripted by none other than Julian Fellowes, Academy Award Winning writer of Gosford Park and creator of Downton Abbey and directed by Calabrian born Carlo Carlei.