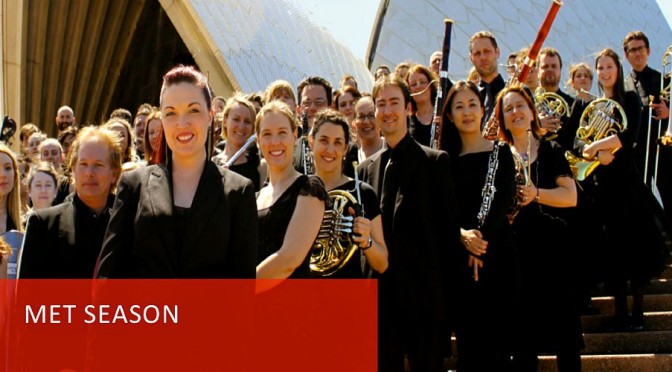 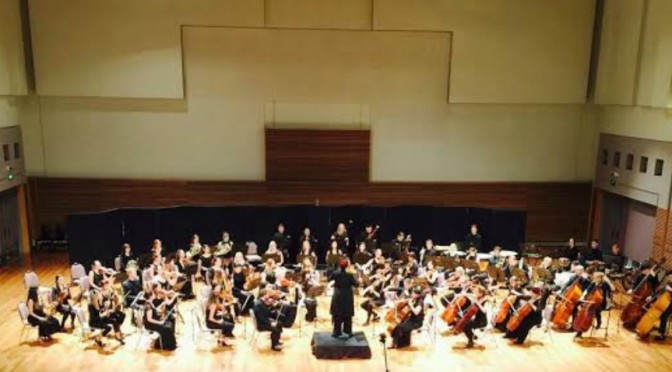 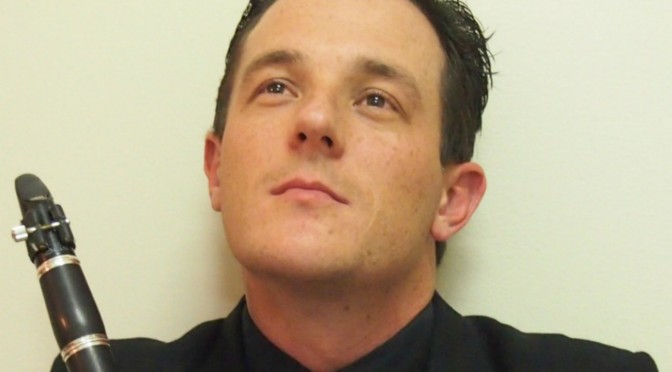 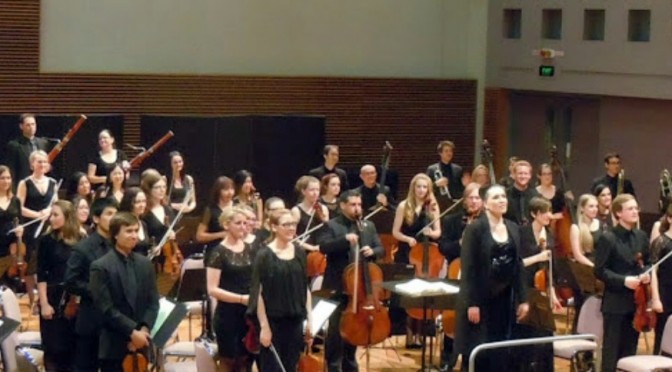 In the hands of Kirsten Williams, excerpts from Sibelius’ Violin Concerto showed a mastery of rendering the sprawling melodic lines and constant changes of mood. Her tone was searching and pure in the upper register. There was a pleasing rapport with TMO, which supported with warm tone and consistency of mood alongside the soloist. The hushed anticipation in strings for the opening to the first movement was exquisite. END_OF_DOCUMENT_TOKEN_TO_BE_REPLACED 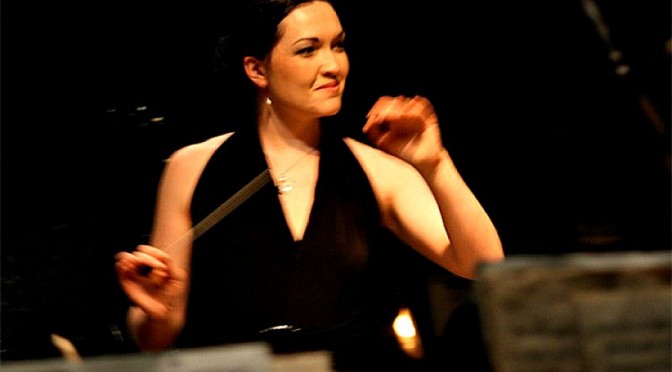 The Metropolitan Orchestra (TMO) is an orchestra of people who play for the love of it – mostly unpaid. This dedication and enthusiasm translated into their playing and made the evening a very pleasant one, despite some venue issues with car parking, lack of signage, interrogator lighting in the eyes of the audience etc.

Beethoven was at the start of the romantic era and Tchaikovsky represents its height.  It is easy for us to not realise how avant-garde and innovative Beethoven was. Symphony orchestras were never the same again after him, and all those who came after, including Tchaikovsky, built on his foundations.

This was the first time I had been in the Eugene Goossens auditorium. Despite its relatively small size, the venue has great acoustics and could well take the brass etc. of this orchestra and its chosen program. There was also a slight variation to the standard disposition of the orchestra, which worked well with this group in this space.

Both pieces being so well known, I will focus on the things I noticed about the TMO’s playing. Firstly, there was the freshness and enthusiasm of their playing. You could see they were really enjoying themselves, including the conductor! It seemed to me that the Scherzo movement was played a bit slower and more deliberately than one often hears it, but that was no problem really and encouraged me to really tune into it and not take it for granted. All the players were very professional, but I noticed the lead oboe in particular. Her sound was really beautiful, and, also it seemed to me her technique excellent (I am not myself an oboe player).

The second item was the Tchaikovsky 5th. Again, I noted the lovely oboe, but also some nice bassoon and French horn playing coming through. The Andante movement had a great cello lead and also made effective use of the clarinets and a lovely horn solo. The finale brought us to a triumphant finish and some great use of the timpani.

This was my first hearing of the TMO and I will certainly look forward to their 2014 Season. I was sitting next to some fans and found out that the TMO already have a regular following – in fact the concert was booked out. For those of you who like cruising, the TMO will be part of a cruise experience later next year on Radiance of the Seas. Sounds like a great holiday to me.