Winners will be determined by the APSA International Jury, who will be announced in the coming weeks and announced on Thursday 11 November at the 14th APSA Ceremony on Australia’s spectacular Gold Coast, and streamed across the globe.

Two Australians are nominated for Best Performance by an Actress. Leah Purcell is nominated for her powerhouse performance in The Drover’s Wife The Legend of Molly Johnson which Purcell also wrote and directed. Essie Davis is nominated for her triumphant role in Gaysorn Thavat’s acclaimed social drama, The Justice of Bunny King (NZ). Both films are screening in the upcoming Brisbane International Film Festival, and Sydney Film Festival, ahead of their cinema release.  END_OF_DOCUMENT_TOKEN_TO_BE_REPLACED 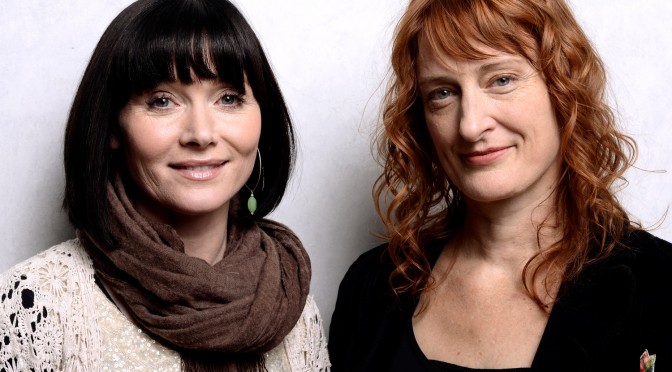 Once upon a time, Amelia was being rushed to hospital by her husband, Oscar, for the birth of their baby. A collision, and death collected Daddy.  Mummy delivered a son, Samuel.

Seven years on, Samuel is “in the spectrum”, Amelia is working in a geriatric home. She grieves the loss of her husband still, persevering to find maternal purchase with her son.

Samuel is haunted by “in the closet/under the bed monsters” and when a book called The Babadook, magically appears in the house, it exacerbates the nightmare behaviour. Samuel is convinced that a creature from the book is intent on killing Amelia and that he must become her protector.