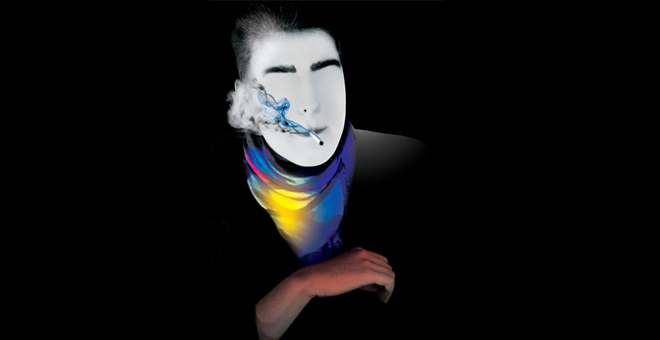 These four short plays by Samuel Beckett are performed within sixty minutes without an interval, and showcase some of his finest work. Typical of Beckett’s plays, his stage directions are always exactingly detailed and precise, preventing any changes/interpretations being made to his plays.

Always stitched within his unflinching need for perfection including precisely chosen words, are his quite extraordinary and often absurdist examinations of the human condition.

Every theatre-goer has a different experience, and form their own vivid interpretations of what they see and what they hear, because of the numerous theatrical aspects contained within every Samuel Beckett play.

END_OF_DOCUMENT_TOKEN_TO_BE_REPLACED 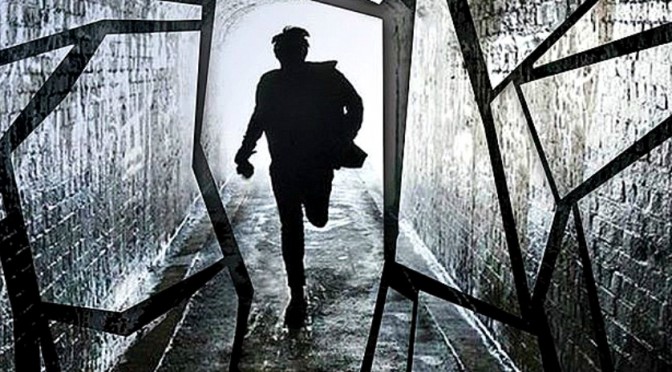 Phillip Ridley’s harrowing play of grief and the impact of post traumatic stress is given the full on, in your face treatment, under Claudia Barrie’s direction. The play opens with loud heavy guitar sounds before a stark, all white room is suddenly and intensely illuminated. A single figure is screaming and begging for his life. The stage goes black. END_OF_DOCUMENT_TOKEN_TO_BE_REPLACED 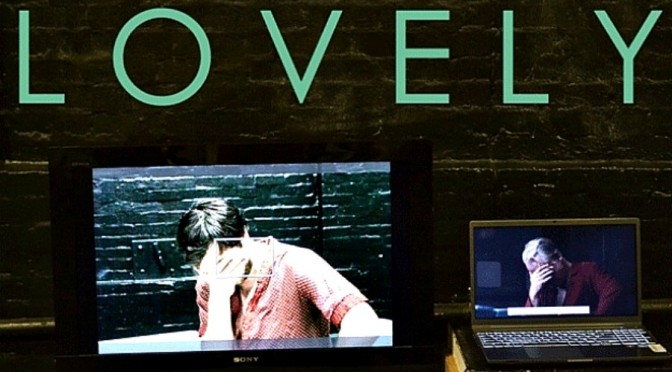 Jackson Davis has a celebrity crush on Phillip Seymour Hoffman. Davis has harnessed this crush and conceived a funny and entertaining show that draws on many of Hoffman’s film performances.

Brief scenes from many of Hoffman’s forty odd films are shown on monitors and simultaneously performed on stage by members of the ensemble cast. The performances are filmed and also shown on monitors which results in the audience having three concurrent versions of the particular scenario to contemplate. END_OF_DOCUMENT_TOKEN_TO_BE_REPLACED