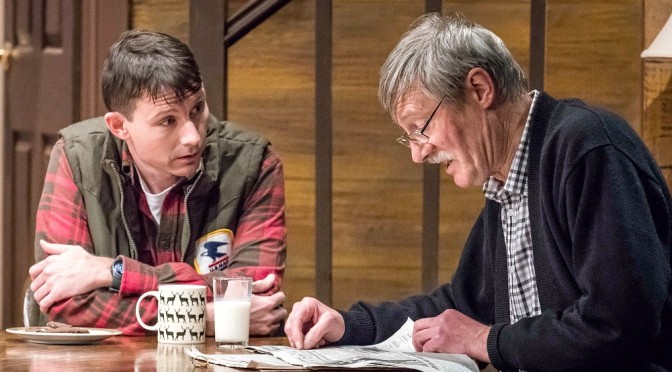 The story centres on an older couple Norman and Ethyl Thayer and explores the effects of the turbulent relationship their daughter Chelsea shared with her father growing up and the difficulties faced by a couple in the latter years of a long marriage. END_OF_DOCUMENT_TOKEN_TO_BE_REPLACED