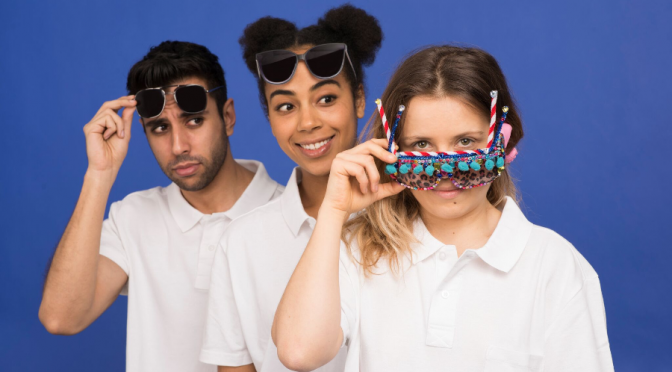 DAISY MOON WAS BORN THIS WAY

Puberty Blues for the Gaga Generation

She has no interest in fitting in, and would prefer to stand out. Way out. So far out you’d think she lived in outer space.

Bright eyed and eccentric 14-year-old Daisy Moon is President and Founder of the Little Monsters Club for Misfits, where she holds her club meetings inside the dusty beachside bus stop on her front lawn. She’s the club’s only member.

Her 18-year-old brother Noah couldn’t be more different. An elite athlete on the cusp of cracking national competitions, his world falls apart when he’s caught cheating on a time trial. They both dream big and they’re both stuck in a world too small. Set in a coastal town, this play draws on Australian iconography of the faded beachside surf club, but turns it on its head by drenching it with pop-culture and contemporary teen attitude.

The Joan, Penrith will be bringing  a brand new play by the up and coming writing talent that is Emily Sheehan (Rodney Seaborn Award Winner). Produced by The Q, The Joan’s theatre-making arm, and directed by Nick Atkins, DAISY MOON WAS BORN THIS WAY  will be comedic, kooky and will draw on elements of magic realism.

Fueled by the awkward and ferocious energy that is teenage hormones this new Australian play is a coming of age dramatic comedy about making mistakes and learning to love yourself anyway.

More information about DAISY MOON WAS BORN THIS WAY

Daisy Moon Was Born This Way 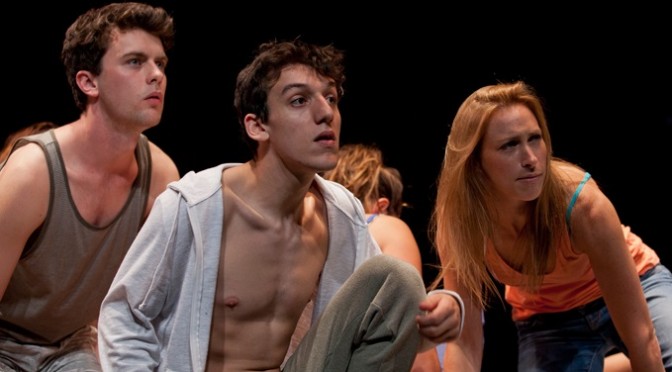