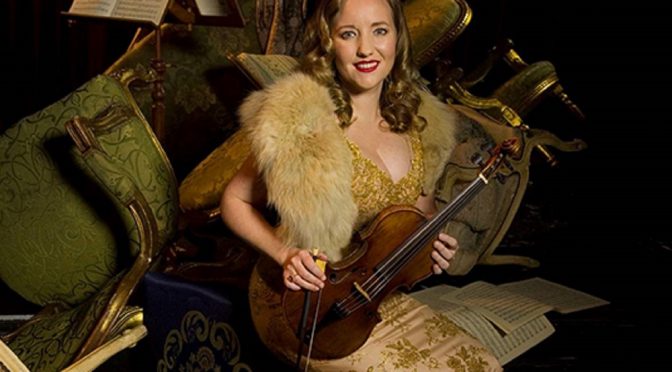 All works from the composers in this programme were meaty examples of how musical masters pioneered the conveying of mood and feeling in musical environments. The relevant affectations shone in the hands of AHE in its full orchestral mode. Especially enjoyable were two works in the programme’s centre from the individual, radical and emotionally outspoken C.P.E Bach. END_OF_DOCUMENT_TOKEN_TO_BE_REPLACED