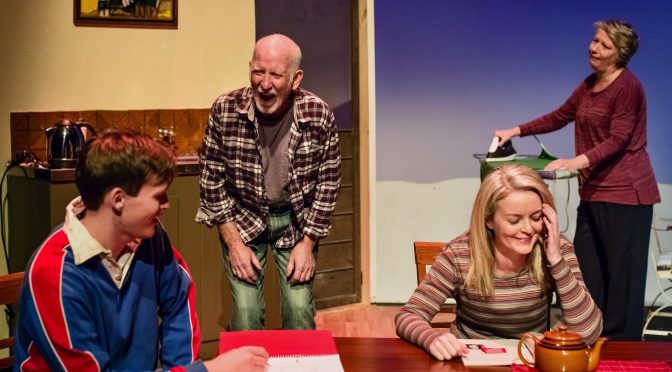 SAG:  What drew you to this project?  Was it the part of Wal or the play itself? How do you see Wal?

DENNIS:      There have been over 50 productions and a feature film of Hannie Rayson’s “Hotel Sorrento”. I haven’t seen the film but I did see Hit’s production of the play many years ago, and I really liked the character of Wal – now I’m old enough to play the role so I was delighted to accept the offer when it came.

Wal is a good man and a good father but probably not the best of husbands, over his life he would have spent more time with his mates than he did with his wife. So, while he loved her he probably didn’t really listen to her or understand how she felt. END_OF_DOCUMENT_TOKEN_TO_BE_REPLACED 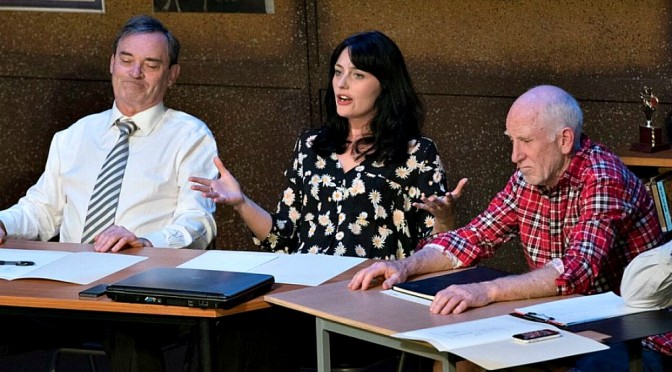 Also of concern for the members is the Mayor’s push for pre-selection at the next election, and the presence of a newly arrived Green’s representative on Council who has some new fangled big city ideas about broadening the appeal of the celebrations to embrace multiculturalism and voluminous minority groups. END_OF_DOCUMENT_TOKEN_TO_BE_REPLACED