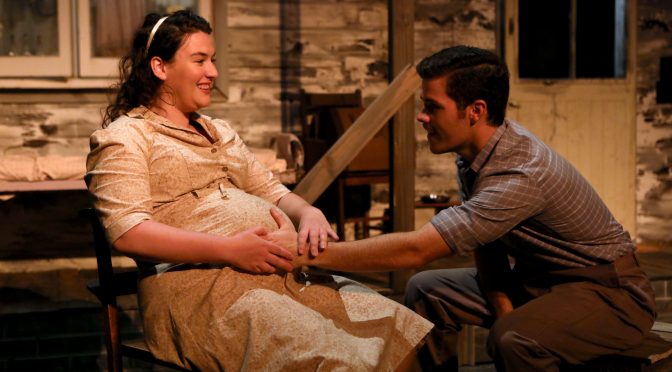 Operatic in its emotions , searingly intense , this is a gripping intimate production of Richard Benyon’s play that under Kim Hardwick’s direction glows. THE SHIFTING HEART is set in Collingwood in Melbourne at Christmas time 1956, and while it could be regarded as a period piece is still extremely relevant today . It is an analysis of racism and its victims , of how migrants/refugees are viewed as ‘other ‘ .There is the haunting sense of displacement yet also a longing to belong and be accepted.

Hardwick’s production is compelling and dynamic and she has a strong , splendid cast . END_OF_DOCUMENT_TOKEN_TO_BE_REPLACED 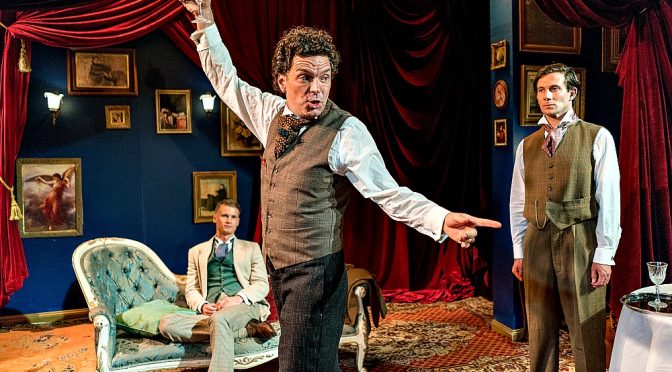 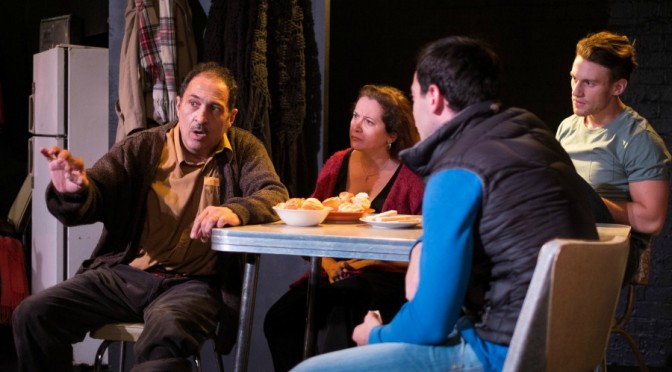 In the opening sequence of THE HOUSE OF RAMON IGLESIA a mother lights the incense for the small, crowded, ever-present house altar. The audience has been warned about its use. The smell is strong and pungent. But the wafts rising from the well-used smoker soon dissipate. This is much the way I felt about the production. So many solid things about the enjoyable and well conceptualised show but little to take home.

This is a family drama. Ramon has brought his clan from Puerto Rico for the good life in America, landing in Long Island in the 1960s. It is now 1980. He has a disaffected wife who refuses to learn English and a janitorial job in a school which doesn’t help his alcoholism or his diabetes. He has three sons. They are different, yet all three have more aspiration and self-belief than he has. END_OF_DOCUMENT_TOKEN_TO_BE_REPLACED