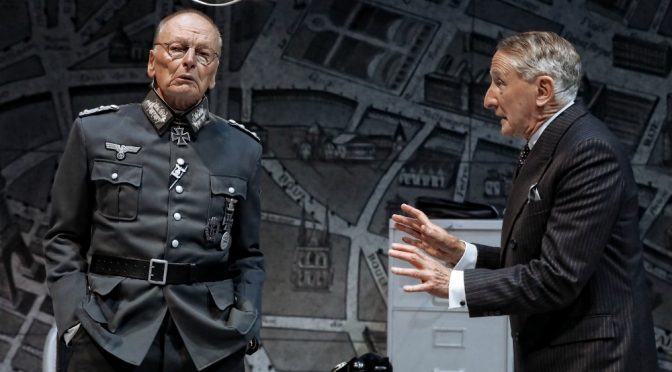 What we see is a battle of wills between the two men. We feel every bit of the battle and the shifts that so delicately take place. At first there seems little chance for Nordling to win the General and on more than one occasion he is shown the door yet somehow he always manages to come back.  Thankfully, in the end, he wins the General over and Paris is saved.  END_OF_DOCUMENT_TOKEN_TO_BE_REPLACED 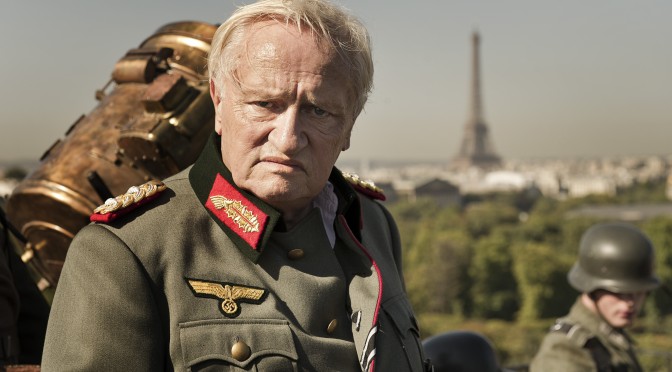