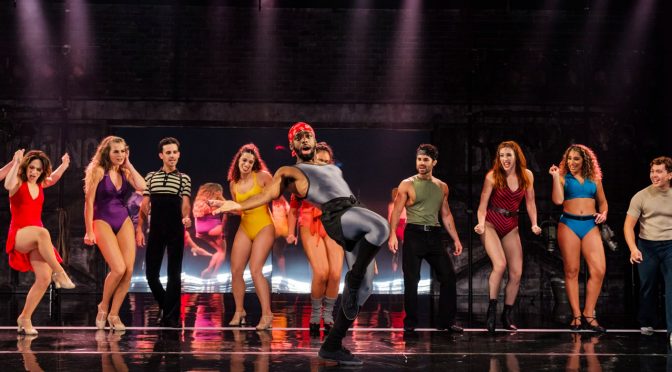 A CHORUS LINE opened on Broadway in 1975. This classic Broadway musical has a unique storyline, and is one of the greatest musicals of all time according to critics and audiences, winning 9 TONY Awards, the Pulitzer Prize and 9 Drama Desk Awards. Played a record-breaking 6,137 Broadway performances over 15 years. Helpmann Award-nominated director and choreographer Amy Campbell, has added brand new choreography.

Huge fan of all the Broadway stories told during A CHORUS LINE, and this Sydney production is quite the best of the best, and even better than when A CHORUS LINE was at the Capitol Theatre in Sydney. This cast is perfect, each singing voice is perfect, each dancer is perfection, the entire cast are triple-threats. Yes I am biased, the casting, the direction, the costumes, the lighting and the set-design, are the best I have ever seen for A CHORUS LINE, and I will be seeing this production multiple times during the run.

Following two postponements due to the pandemic, this brand-new Sydney production will finally lay bare the struggles that performers face to be seen, heard, recognised and respected. “The back stories behind these twenty amazing roles, are based on the real-life anecdotes of Broadway dancers interviewed by Michael Bennett in his East Side studio, during one weekend in January 1974. Rivalry and wine paved the way to a weekend of divulged secrets about their upbringing, coming-of-age, sexuality and careers.” Conceived and originally directed on Broadway by Michael Bennett, and features music by Marvin Hamlisch and lyrics by Edward Kleban.

Quite unexpectedly, this production of A CHORUS LINE has an interval.

Just loved the choreography and the  clever use of the extra mirrors, in the ex-girlfriend Cassie  (Angelique Cassimatis)  sequence, with the song “The Music and the Mirror”.

“What I Did For Love” is superbly presented, and an absolute delight.

The finale show-stopper is “One”, and the costumes for “One” looked beautiful in silver, that perfectly matched the silver back drops. Highly recommended.

DURATION of approx. 140 minutes including the 20 minute interval.

Extra special thanks go to their Voice and Dialect Coach – LINDA NICOLLS-GIDLEY as the words “21 years old, I was born on a full moon in Herculaneum, Missouri . . . I’m from St. Louis, Missouri” were all correctly pronounced for a native speaker born in Missouri USA.

ACCESSIBLE PERFORMANCES – The performance on Friday Night had two Auslan interpreters, bringing this musical to a brand new audience.

A CHORUS LINE at RIVERSIDE THEATRE PARRAMATTA from 13th January until 22nd January 2022.

*** However as the building deliberately has NO street numbers, you are prevented from telephone ordering (including taxi apps) a taxi after the show. *** 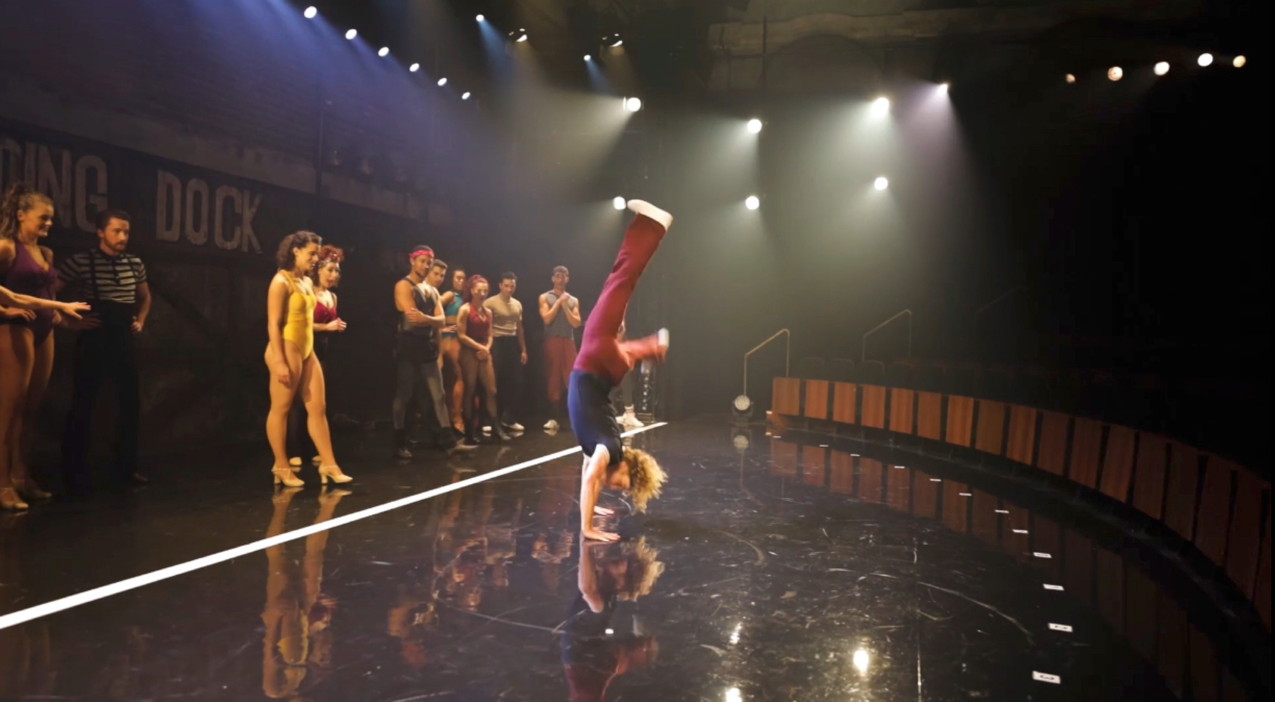 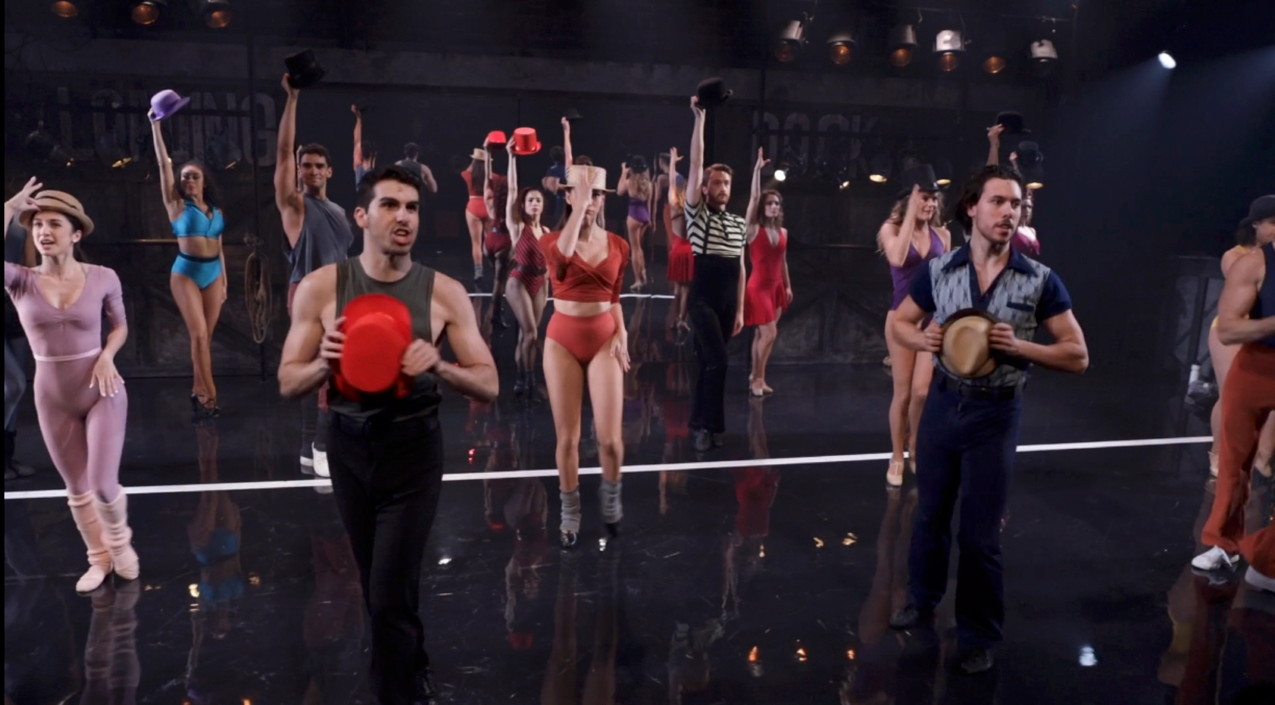 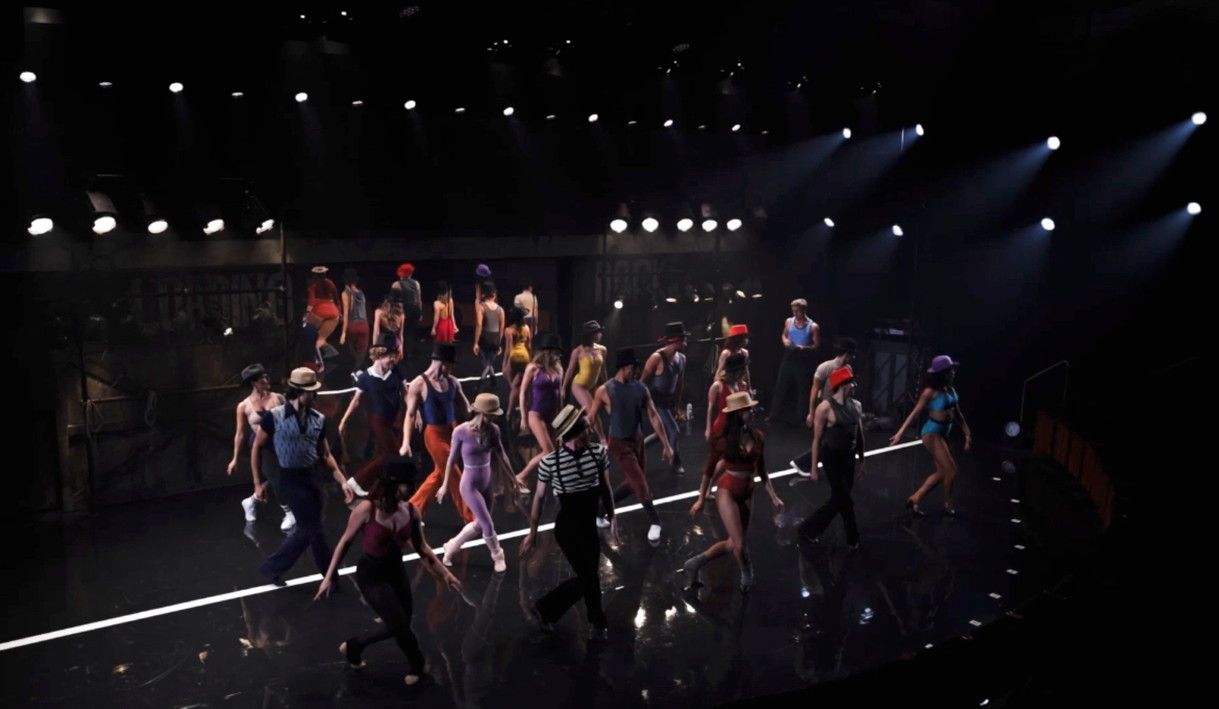 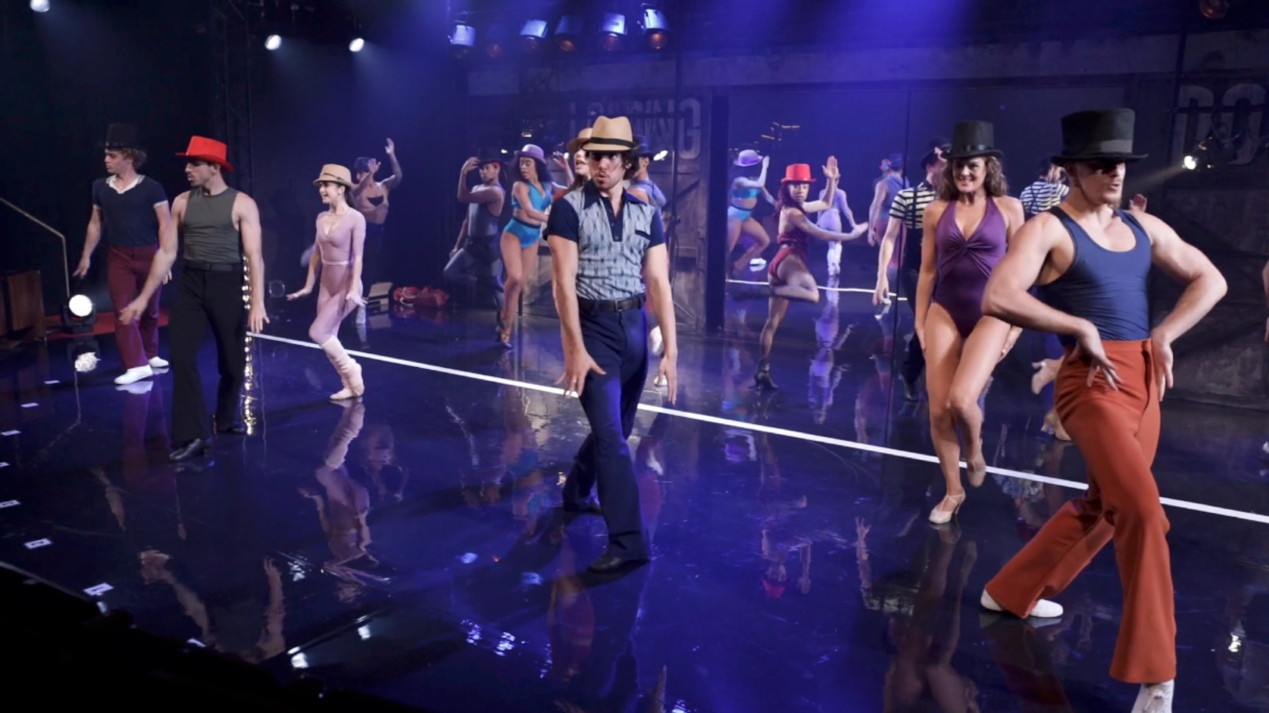 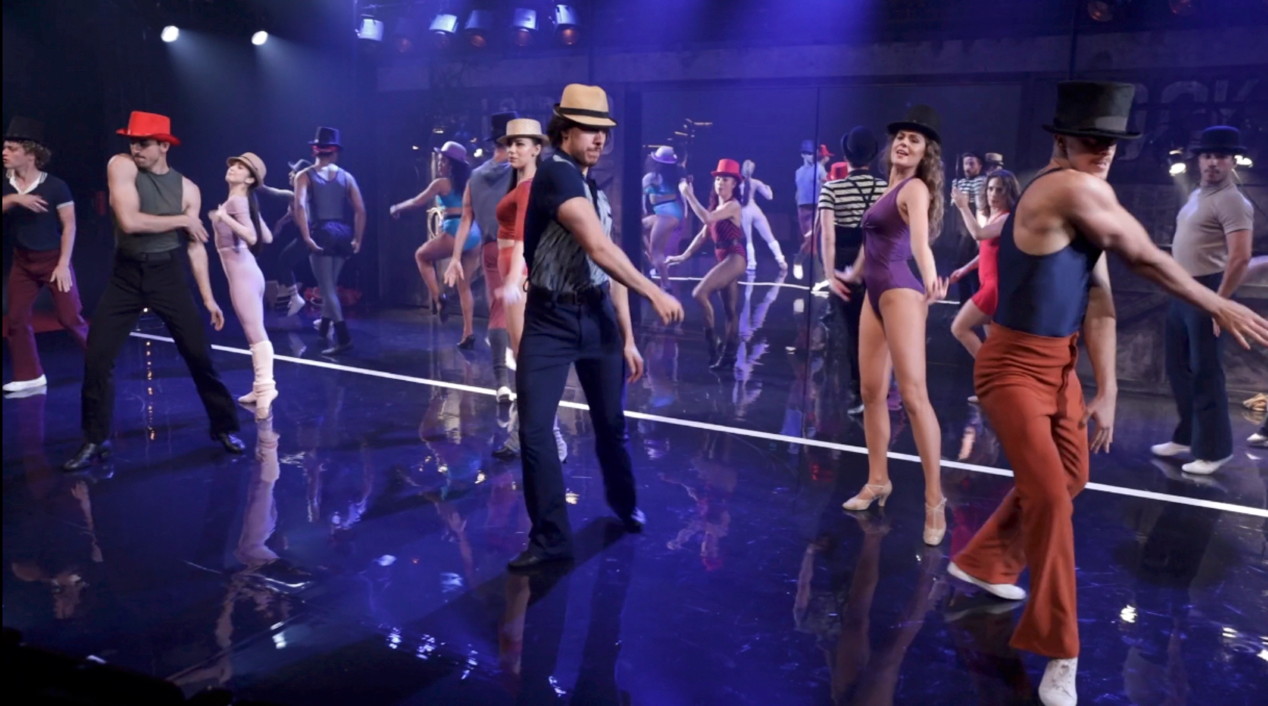 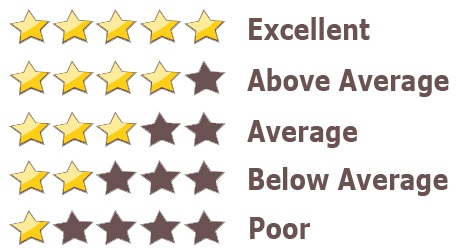