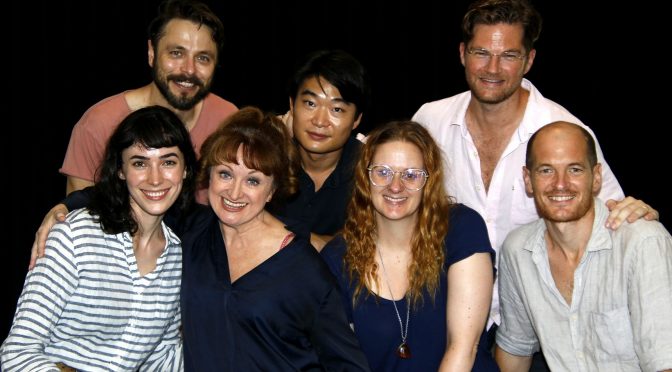 These are big shoes to fill and the Darlinghurst Theatre Company believes that it has the cast to split the seams of those shoes. Playing Marie the .boozy alcoholic mother of Little Voice is theatrical royalty Caroline O’Connor. She is thrilled to be in this production as she can throw off her musical theatre credentials and sink her teeth into a truely gritty role. END_OF_DOCUMENT_TOKEN_TO_BE_REPLACED