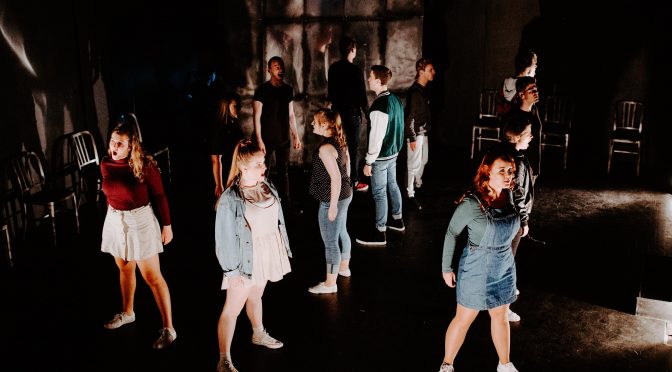 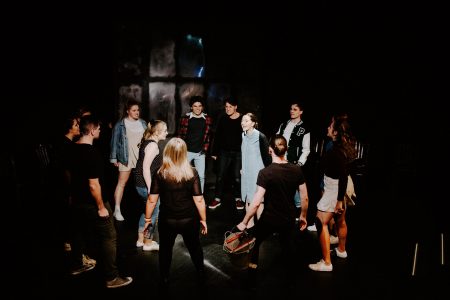 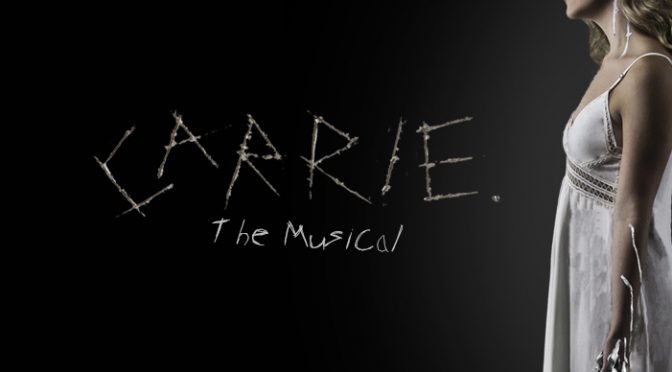 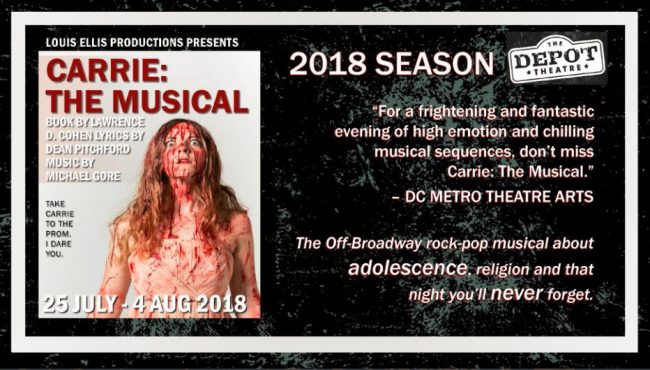 Louis Ellis Productions in conjunction with The Depot Theatre have announced their production of CARRIE: THE MUSICAL. Based on the bestselling novel by Stephen King, CARRIE: THE MUSICAL explores the trials and tribulations of high school, however with a unique Stephen King twist to rival any previously seen on the stages of Broadway. The show will have a limited run at The Depot Theatre in Marrickville from July 25th to August 4th.

Whilst many people remember the original story of Carrie as one of gore and horror, Louis Ellis Productions has chosen to take a different route. Utilising the 2012 revival version of the show, Director Hayden Tonazzi has chosen to focus on the humanity of Carrie White with a reworked and fully re-imagined vision of this gripping tale Carrie White is an outcast. END_OF_DOCUMENT_TOKEN_TO_BE_REPLACED 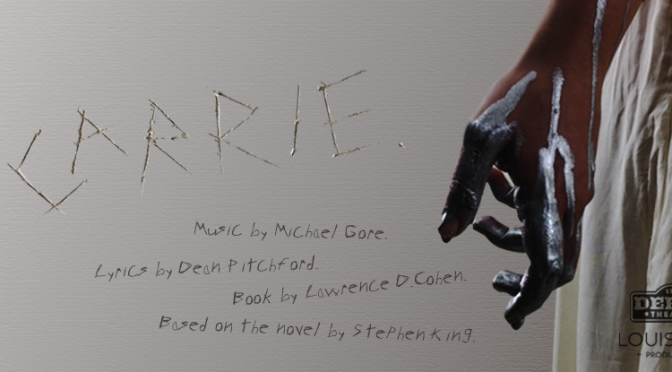 Louis Ellis Productions’ CARRIE: The Musical will star Sydney Conservatorium student Kirralee Elliott in the titular role of Carrie, alongside Sydney theatre veteran Michele Lansdown, bringing the classic Stephen King novel to musical life at the Depot Theatre this July.  Michele Lansdown plays the overbearing and misunderstood mother, Margaret White, set on protecting Carrie from the evils that exist in our world. END_OF_DOCUMENT_TOKEN_TO_BE_REPLACED

Just when you thought almost every genre of novel from literary periods various had been adapted to film or the musical theatre stage, along comes CARRIE: THE MUSICAL. This Australian premiere presents the event which from its first version in 1988 has taken the challenge of bringing well-known themes from Stephen King’s first novel and the popular 1976 film version to the musical stage.

A solid team of creatives first helped this story resonate and levitate above the high school gym, home and prom decorations. So too, the Squabbalogic and Critical Stages production teams present this piece as a relevant entertainment which is accessible and satisfying.

Lovers of Stephen King’s damaged and broodingly dark characters will not be disappointed with Hilary Cole’s stage presence and vocal delivery as Carrie White. Her scenes with religious-zealot mother, Margaret (the always impressive Margi de Ferranti) are very rewarding.

A well-cast and drilled ensemble of stock student and teacher characters provide a charged and familiar US high school feel. Dialect work is mostly consistent in each character and scene to the required American region and the interesting score is comfortably sung. Shondelle Pratt’s choreography is economical but clever and refreshing in its expression of youth. As with all delivery and design in this version of the musical, cliché and the potential for elements being hysterically overdone are thankfully avoided.

This edgy and effective musical deserves the support of Sydney audiences. Its version does not contain weak moments or less than genuine performances, with many of the stars emerging from local performing arts schools.

For generations exposed first hand to the Stephen King franchise or not, this musical offers a sufficiently spellbinding list of musical numbers supported by a great contemporary band and slick special effects. When choosing your theatre outfit, please remember-white splatters…

CARRIE: THE MUSICAL is playing the Reginald Theatre, Seymour Centre until Saturday November 30.