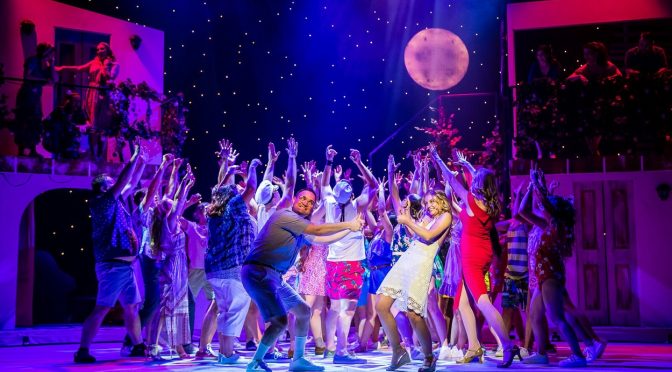 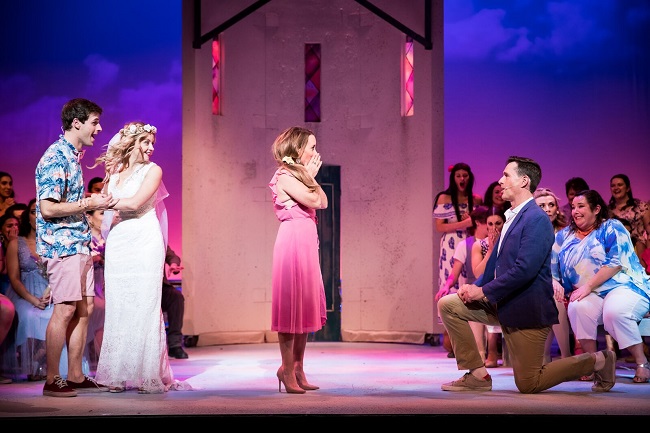 Slickly co-directed by Jessica Fallico and Jordan Vassallo, with sensational leads and a huge ensemble supporting cast, the musical begins on a sunny jetty where Sophie (Bell) tentatively posts three wedding invitations to the trio of her possible fathers. What follows is fast paced as it is driven by the deadline for preparations for the looming wedding as well as Sophie trying to discover who her father is and various complications that arise. Mamma Mia! also includes fantastic roles for older women, manages to portray long term female friendships, and oozes compassion as well as focusing on the mother-daughter relationship. END_OF_DOCUMENT_TOKEN_TO_BE_REPLACED 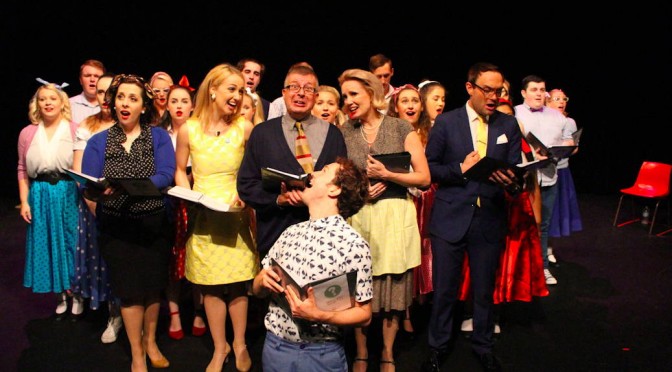