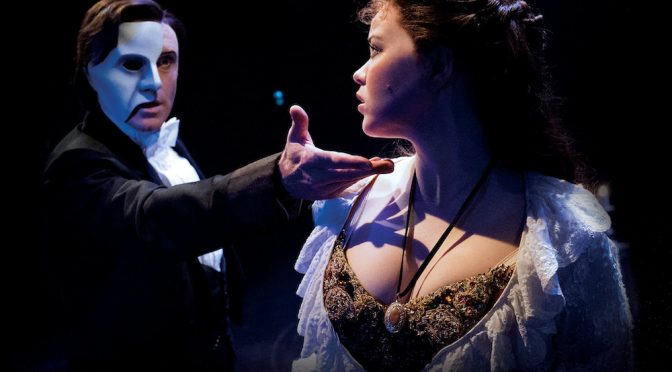 Opera Australia in association with The Really Useful Group, will present Cameron Mackintosh’s spectacular new production of Andrew Lloyd Webber’s THE PHANTOM OF THE OPERA in 2022. The much-anticipated production, originally scheduled for 2021, will now open at the Sydney Opera House in August 2022 and Arts Centre Melbourne in October 2022.

This exciting new production of The Phantom of the Opera broke box office history at the Opera House when tickets went on sale earlier this year. Existing ticket holders for this long-awaited production of one of the world’s most successful musicals will be able to transfer to the new performance dates next year.

The Company is  also delighted to confirm that Josh Piterman, Amy Manford and Blake Bowden will be playing the roles of the Phantom, Christine, and Raoul for the production’s Sydney and Melbourne seasons next year.

END_OF_DOCUMENT_TOKEN_TO_BE_REPLACED 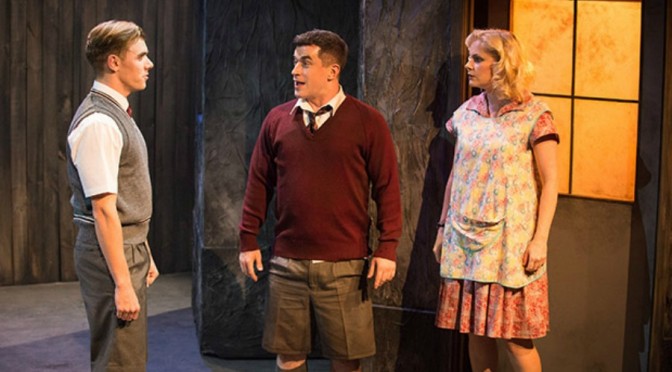 Mrs Johnstone (to be) is taken dancing by a fancy man whose chat line includes how much she looks like Marilyn Monroe. Marriage and children ensue and the dancing dwindles until Mr Johnstone scarpers with another Marilyn lookalike while his missus is up the duff with twins. Manipulated by the childless Mrs Lyons into handing over one of the twins and swearing on a bible to keep the bargain, Mrs Johnstone’s supposed to see the child every day as she chars for the Lyons. Until she gets the unceremonious boot and a few grotty Pound notes! END_OF_DOCUMENT_TOKEN_TO_BE_REPLACED 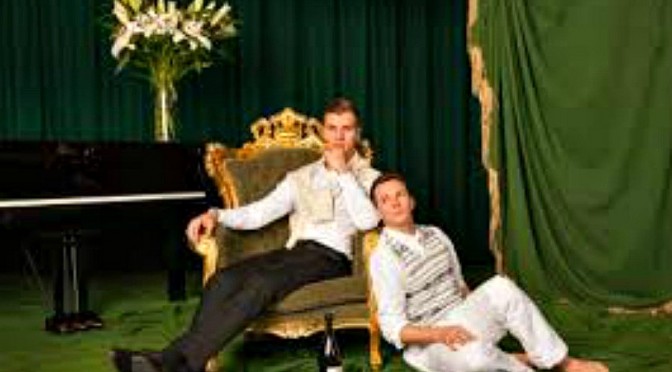