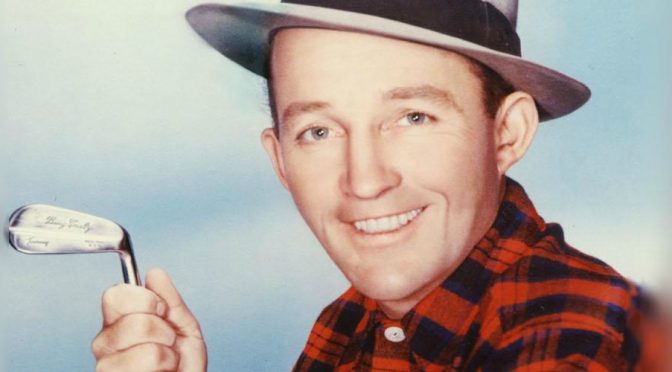 Amer at the shiny black piano was dressed in a dapper suit , Palmer in front of a large black and silver mike was far more casual in a t-shirt and denim. Palmer was tanned and had a dazzling cheeky grin .Palmer had a long introductory monologue explaining how the two met. END_OF_DOCUMENT_TOKEN_TO_BE_REPLACED