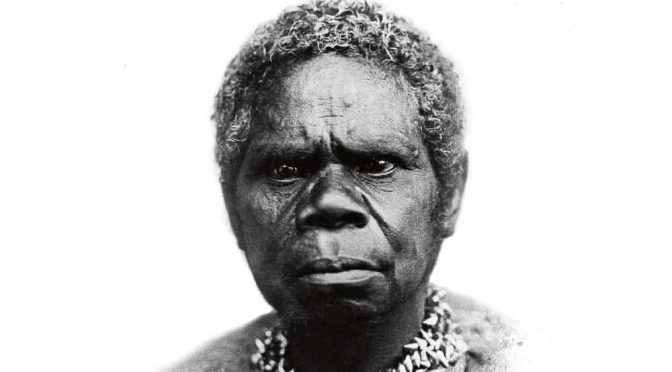 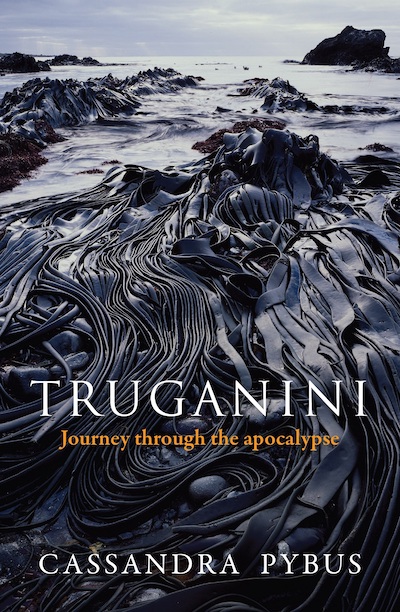 This is a shocking, disturbing, hard hitting book about white colonisation and the treatment of Aborigines that makes you pause and think and realise that in some ways nothing is different today with the way First Peoples are treated.

The book is divided into four parts, of ten chapters and there is a Preface and Afterward plus maps , illustrations both in colour and black and white, biographies,. a timeline etc BUT no index – and this is yet another biography where one is needed. It is of medium size and thickness with a glorious cover photo of giant kelp.

Cassandra Pybus’ book is the story of a Stolen Generation,  enforced assimilation  and genocide before the terms were invented. Truganini has in some ways become an icon as ‘the last of her race‘, the Tasmanian First Peoples. The book tells of the callous settlement by British forces of Tasmania in the early 1800’s. It is a story full of duplicity and government stalling and lack of comprehension by the white people as to Aboriginal life.  Pybus’ book tries to depict the culture shock and interaction between the two cultures; one exemplified by interwoven links to Country and cooperation, the other preoccupied with prestige, prosperity and eradication of the First Peoples.  END_OF_DOCUMENT_TOKEN_TO_BE_REPLACED 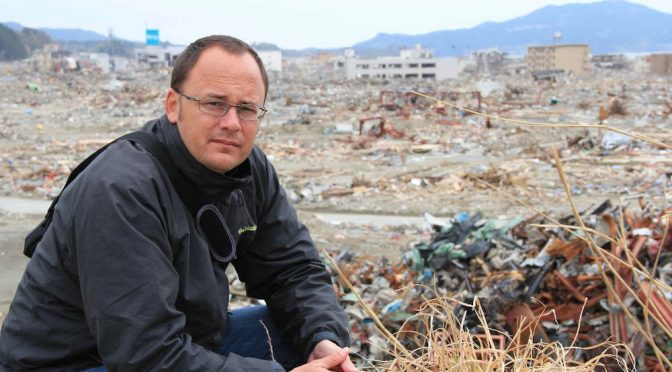 Recently announced 2020 Gold Walkley Award-winner Mark Willacy headlines the series discussing his unflinching Four Corners investigation “The Killing Field” which, along with his continued coverage, exposed shocking alleged war crimes and cover-ups within the ranks of SAS soldiers operating in Afghanistan, and triggered an investigation by the Inspector-General of the Australian Defence Force. END_OF_DOCUMENT_TOKEN_TO_BE_REPLACED 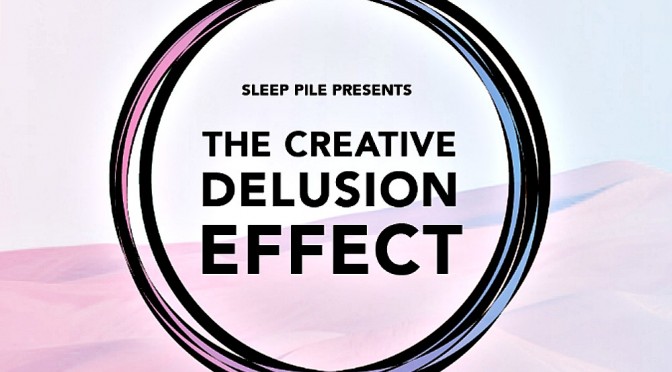 Sleep Pile is inviting you to spend an evening with three panelists who are making a success of themselves in the very tough creative arts industry. Here is your chance to hear the triumphs and setbacks of three very creative people who are doing things right.

Benjamin Law is the author, journalist and TV personality, is best known for his book The Family Law (which has recently been made into a smash hit TV show) and Gaysia: Adventures in the Queer East, a journalistic exploration of LGBT life in Asia. He also gets to ride in cars with Lee Lin Chin and other fun junk.

Elizabeth Rose is a musician/DJ, producer who released her first studio album Intra to rave reviews. A regular on the festival circuit having played in Australia as well as overseas Elizabeth is a passionate advocate of marriage equality and on the verge of super-stardom. END_OF_DOCUMENT_TOKEN_TO_BE_REPLACED 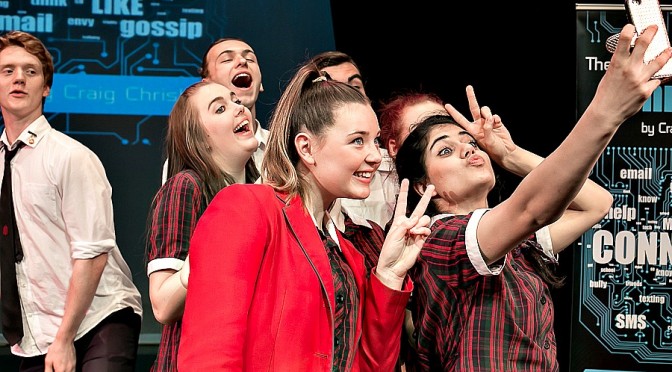 Chatswood’s Zenith Theatre was home on Monday afternoon to the  launch of CONNECTED, a new Australian musical  which is set to go into interested schools next year.

The event was essentially a pitch, with the aim to preview the show to the many teachers that comprised the bulk of the audience, and to get them interested in having the production come to their particular school.

I found it persuasive. One would be hard pressed to think of a more prescient and pertinent subject that teachers would want students to reflect on. CONNECTED is about the internet and how students are interacting with it.  It, in particular, focuses on the subject of cyberbullying, and how vulnerable students are to it. END_OF_DOCUMENT_TOKEN_TO_BE_REPLACED