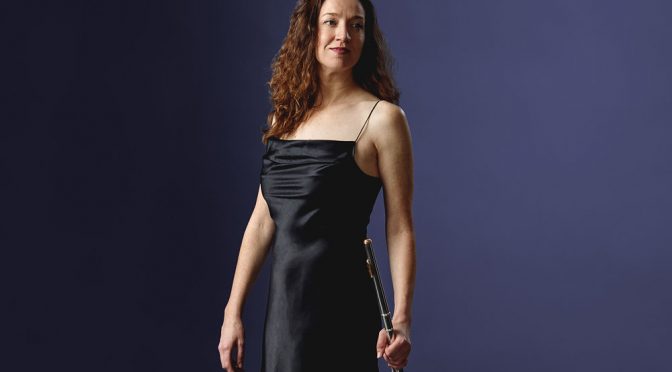 A musical voyage for winds with panoramic summer views of Sydney Harbour.  Set sail in a discovery of the mystical and mythical with a celebration of all things woodwind with The Omega Ensemble for one performance only Sunday 25 February @ 2.30pm in the Utzon Room, Sydney Opera House. [Facebook Event]

END_OF_DOCUMENT_TOKEN_TO_BE_REPLACED 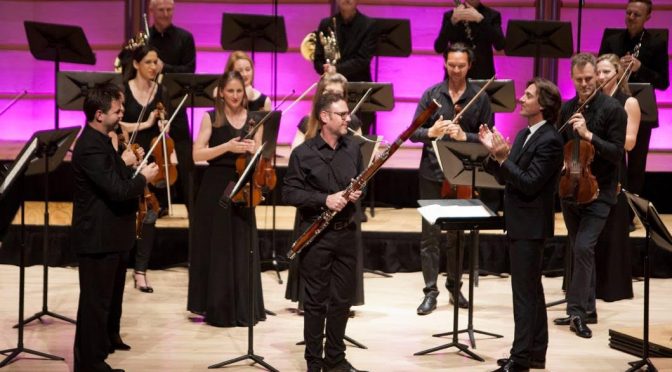 Le Matin, “the morning” by Haydn is the first of two others: Le Midi (noon) and Le Soir (evening). It was lively performance centred in part on a number of  flute vignettes beautifully played by Eric Lamb. Then followed the Clarinet Concerto played at times somewhat breathlessly by Paul Meyer, but nevertheless an exuberant rendering of this the most wonderful of melodic concertos, written by Mozart in the final year of his life. END_OF_DOCUMENT_TOKEN_TO_BE_REPLACED