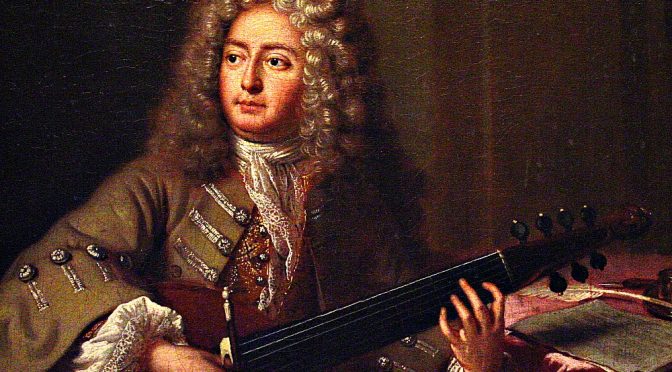 Most early music fans are aware that the viola da gamba is also known as the bass viol. It is less well known, perhaps, that there is also such an instrument as the bass violin, also known as the ‘basse de violon’. The bass viol and bass violin were mainstays in French baroque music and featured in the Court orchestra of King Louis XIV. For this concert The Marais Project welcomes Tim Blomfield, one of Australia’s finest bass violinists and co-founder of Sydney’s long standing and highly respected early music ensemble, Salut! Baroque.  The Sunday afternoon program will feature a cantata by Montéclair, music by Marais – with the bass violin providing the continuo – and other works that show off the complementary and contrasting aspects of the two instruments. END_OF_DOCUMENT_TOKEN_TO_BE_REPLACED 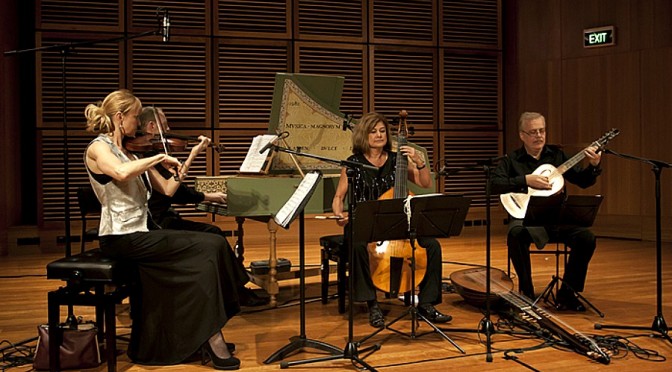 For the past fifteen years the Marais Project has augmented their continuing exploration of the 600 works composed by Marin Marais with concerts and recordings of considerable diversity and innovation.

The Project’s fifth CD, SMÖRGÅSBORD! is no exception. Recently released on the Move Records label, it shares aspects of the Swedish musical tradition from pastoral hymn tune through folksong and Baroque instrumental music to 21st century composition.

A stellar cast of a male vocalist and period instrumentalists bring to life a work from Marin Marais’ oeuvre as well as the variety of Swedish music. Fine arrangements by Tommie Andersson in the Baroque guise make up an impressive thirteen of the twenty-four tracks. END_OF_DOCUMENT_TOKEN_TO_BE_REPLACED 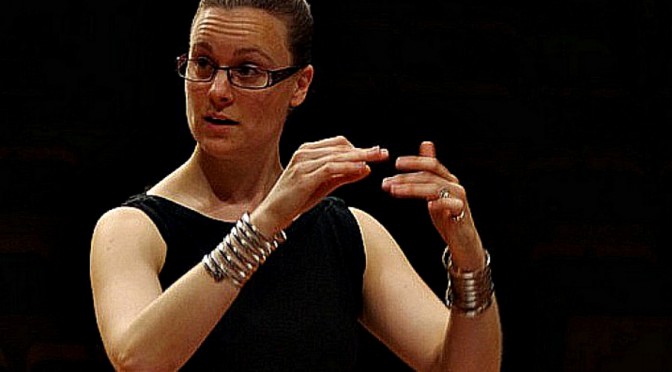 This weekend early music group Thoroughbass joined with award winning singer Heston Hannah to present a collection of baroque and contemporary works at the Sydney Conservatorium of Music.

The concert was headlined with Britten’s Phaedra, which was presented with a great flair for storytelling by Hannah. The strings and harpsichord work in a kind of chorus and response with the soprano voice, featuring an urgently descending atonal melodic line on the violins and low, humming sustained notes as an erratic rhythm on the timpani accompanies the vocals. Hannah’s voice perfectly suits the Greek mythological tale of Phaedra’s forbidden love. Her choice of guttural tone throughout the recitatives particularly suits the distress that Phaedra feels and her acceptance of the inevitability of death. END_OF_DOCUMENT_TOKEN_TO_BE_REPLACED