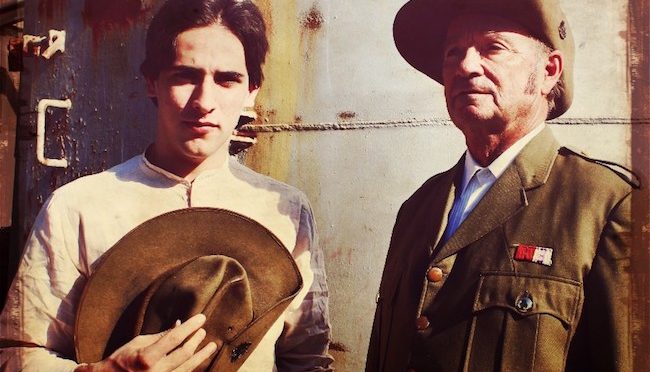 John ‘Jack’ Simpson-Kirkpatrick, a young man who grew up caring more for his pets and the local strays than he did for school work, desperately wanted to follow his father’s footsteps and become a merchant seaman. Due to his lack of interest and attendance at school, he was forced to leave his education and work as a milk delivery boy and donkey attendant.

Tragedy strikes the family home with the loss of his father. Two days after the burial, Jack surprises his family by announcing that he will be leaving home in order to go to sea. He then boards a ship heading to Western Australia and plans to stay for a year to provide for his family and have the adventure of a lifetime, but ends up travelling around Australia, just trying to make enough money to return home. He documents his adventures through letters sent home to his mother Sarah and sister Annie, who are anxious for him to return.

With a lack of funds for his return, Jack thinks his luck has changed when war is declared in Europe, and Australia starts sending men to England for training. Known as a “larrikin,” Jack decides to change his name to John Simpson in order to avoid detection, and hops a ship. Unfortunately, that ship did not return to England but instead was diverted to a camp set up in Egypt, where John was assigned the role of stretcher-bearer.

Simpson and his comrades find themselves on the beaches of Gallipoli. The rest, as they say, is part of Australia’s history.

For more about Simpson J. 202 by Richard Beynon, visit http://www.casulapowerhouse.com/whats-on/theatre2/2017-theatre/simpson-j.-202 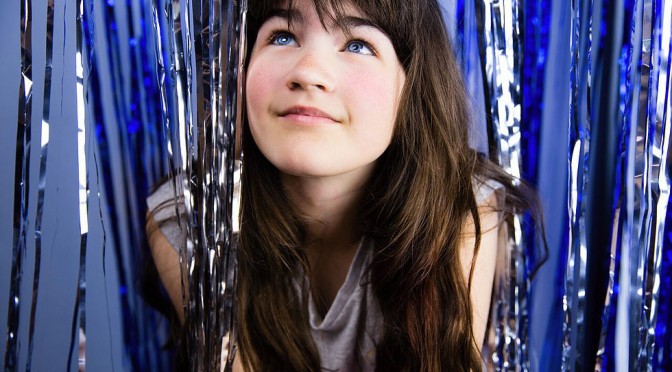 “And that’s it. That’s the moment I realised. Never again is it gonna be like before.”

MOONCHILD by Julie Patey is a moving and funny new play exploring the relationships that shape us whether we are 13, 23, or 83 years old. Part space rave, part lift-off sequence, part coming of age story, the play revolves around quirky thirteen year old Moonchild, who dreams of outer space to escape the devastating loss of her best friend and the forces pulling her family apart.

Produced by we make theatre and presented as part of ATYP’s Cameo series, MOONCHILD brings together two of Australia’s most exciting young theatre makers, at either end of their generation, for a truly one of a kind theatrical experience.