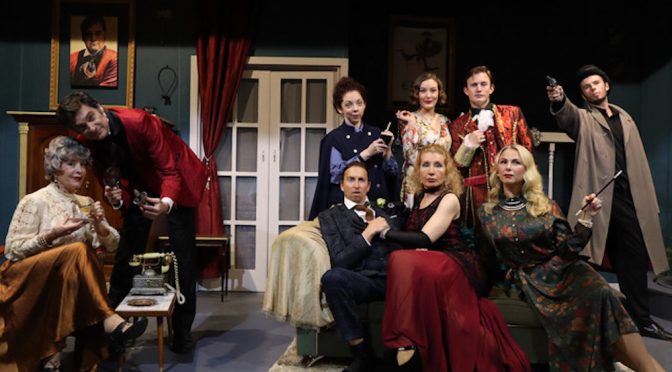 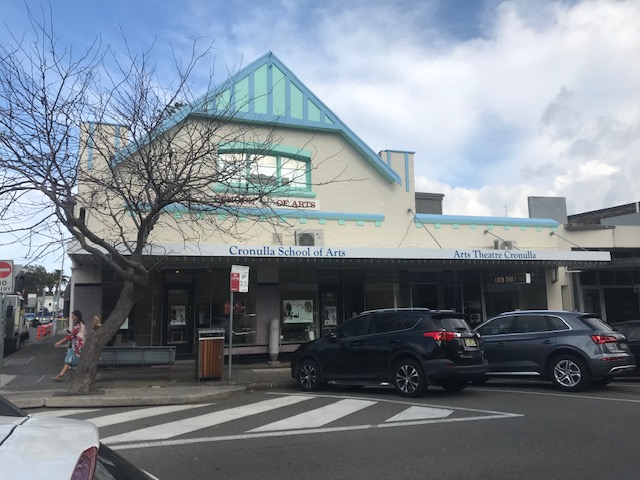 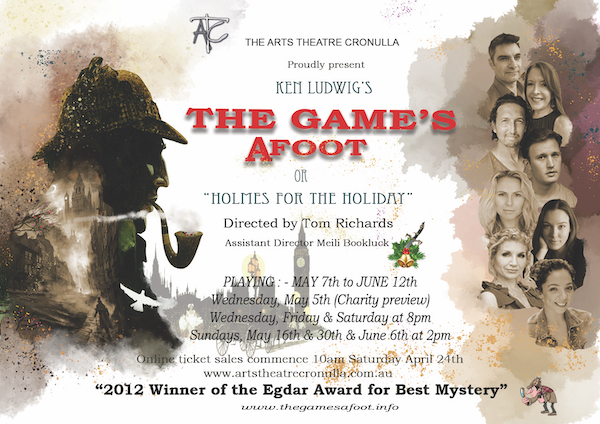 In Ken Ludwig’s THE GAMES AFOOT (HOLMES FOR THE HOLIDAYS) it is December 1936, and Broadway star William Gillette, admired the world over for his leading role in the play Sherlock Holmes, has invited his fellow cast members to his Connecticut castle for a weekend of revelry. But when one of the guests is stabbed to death, the festivities in this isolated house of tricks and mirrors quickly turn dangerous. It is then up to Gillette himself, as he assumes the persona of his beloved Holmes, to track down the killer before the next victim appears. The danger and hilarity are non-stop in this glittering whodunit set during the Christmas holidays.

This is the second Ken Ludwig play the Arts Theatre, Cronulla have produced in the last three years. ‘Moon Over Buffalo’ was the previous one.            END_OF_DOCUMENT_TOKEN_TO_BE_REPLACED 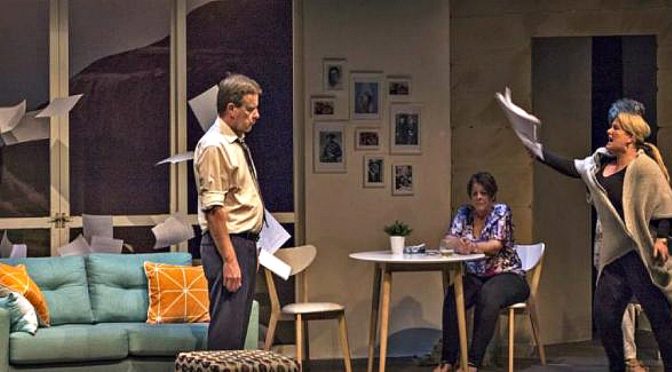 This is sharply observed dark comedy about people maintaining their false façades. It is a a stunning script by Jon Robin Baitz containing an unexpected outcome.

The whole family is visiting at the wealthy Wyeth’s family home, located in Palm Springs California on Christmas Eve 2004. Daughter Brooke has just written a politically and emotionally dangerous memoir about her life, her parents and the tragic loss of her older brother.  Her memoir sends shockwaves through the family.

Polly and Lyman Wyeth are old-guard Republicans, highly regarded in old Hollywood circles. Recently released from rehab, Polly’s sister Silda, is also living with them, and is a politically active Democrat. END_OF_DOCUMENT_TOKEN_TO_BE_REPLACED