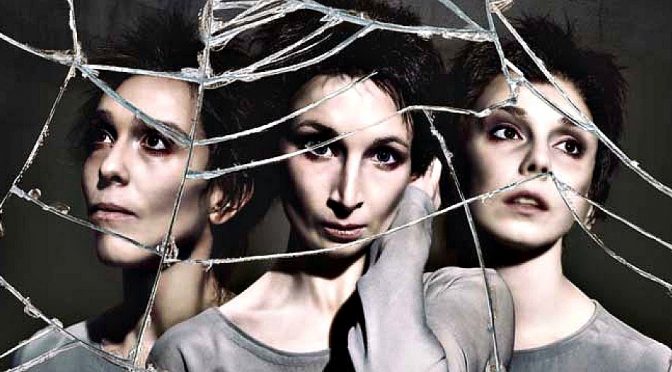 A must see for balletomanes, this is completely Natalia Ospiova’s show as Anastasia and she is more than sensational.

The Royal Ballet has just completed the live performances of this production which took place at between the 26th October and the 12th November. We are privileged to see this amazing production via the filming of the performance which took place on the 2nd November which is being presented as part of the current Palace Opera and Ballet season.

The ballet’s subject is the mysterious woman, known as Anna Anderson, who was incarcerated in a mental hospital in Berlin from 1920 and claimed to be Anastasia, daughter of Tsar Nicholas II, who somehow escaped from the cellar where the imperial family had been murdered by the Bolsheviks. Choreographer Kenneth MacMillan explores the whole notion – Was she or wasn’t she?!   END_OF_DOCUMENT_TOKEN_TO_BE_REPLACED