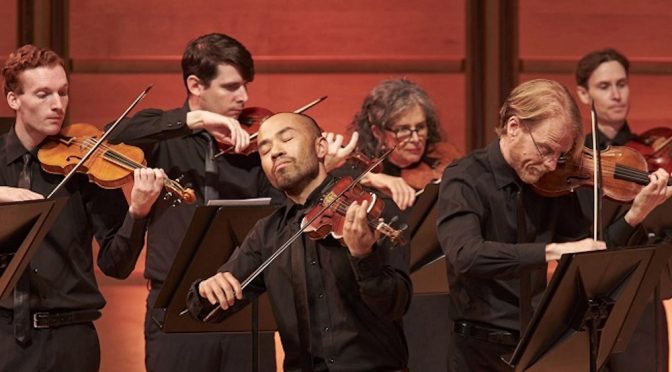 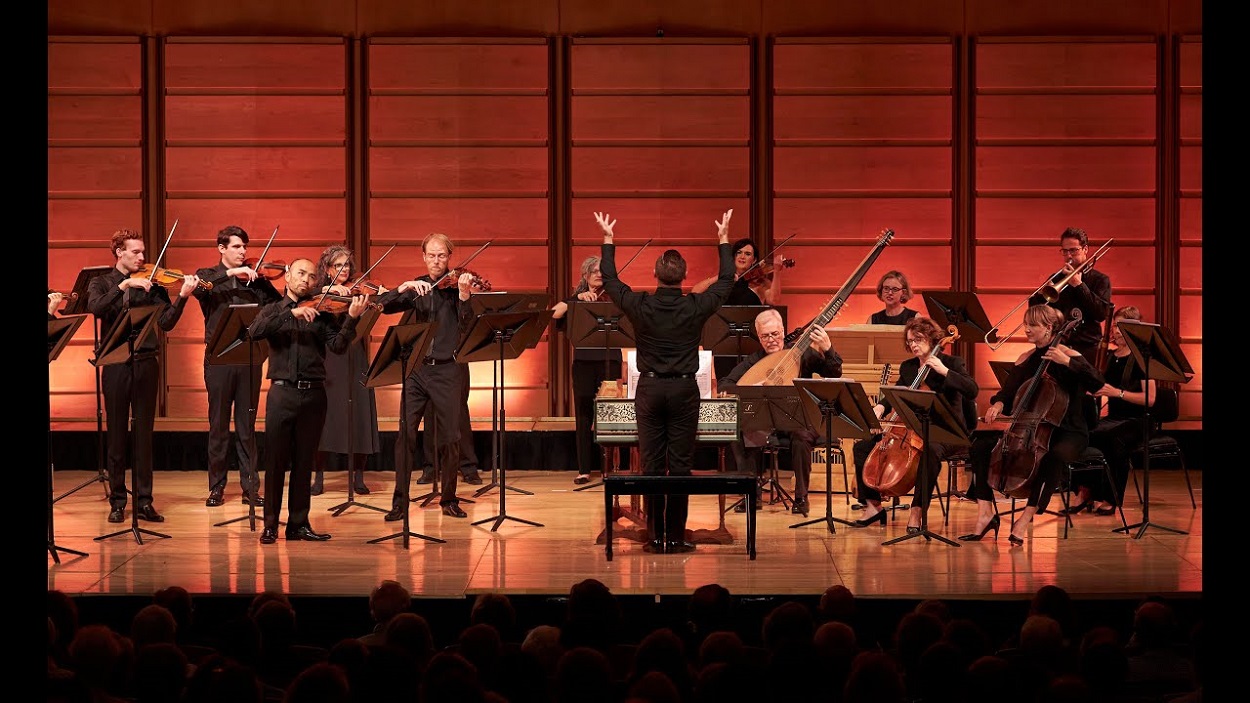 The Corelli Concerto Grosso in D major, Op. 6 No. 7 had a stately yet emphatic opening and included the use of the trumpets. The allegro section was slower, more refined and thoughtful with its entwining theme. The adante was glistening, glowing and palpitating with its circular melody. The Vivace featured Lee-Chen in fiery short solos and a spirited discussion with the rest of the Orchestra. END_OF_DOCUMENT_TOKEN_TO_BE_REPLACED

The concert hall at The Concourse in Chatswood reverberated with the sheer excitement and power of this choir. Haydn’s characteristic gift for direct, exuberant and evocative musical painting of
scenes or situations was exploited to the utmost in energetic performances from choir, orchestra and three talented storytelling soloists. END_OF_DOCUMENT_TOKEN_TO_BE_REPLACED