Described as the ‘best of opera without the boring bits’, this 90 minute show is jam-packed with tunes that most people will be familiar with and not realise they are masterpieces that are famous around the world, not just the soundtrack from a commercial.

OA has assembled an all-Australian cast to perform tunes that the audience will no doubt recognise from car and pasta adverts, along with films such as ‘Pretty Woman’ and ‘Star Trek’. END_OF_DOCUMENT_TOKEN_TO_BE_REPLACED 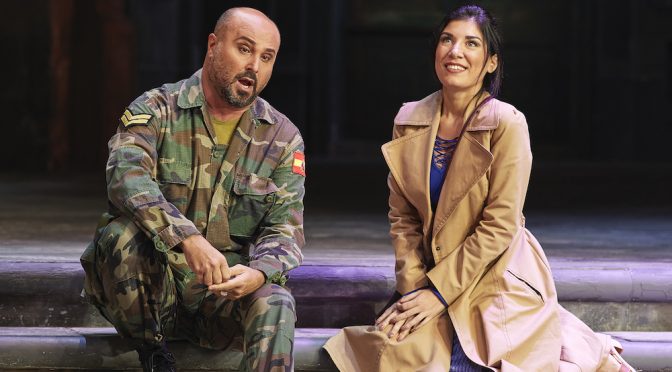 On Saturday 11th January 2020 Opera Australia launched their new season of CARMEN one of the best known operas in the western world.  Bizet’s CARMEN was adapted from a book of the same name written 30 years before by French dramatist Prosper Mérimée.

Merimee had adapted a story told to him by a Countess friend and based the book around Don José who is different from the opera in that he has already committed multiple murders. Not an innocent by any means but a short tempered and violent man. Carmen in the book is also far more loose offering sexual favours to get herself and her friends out of all sorts of trouble and marrying Don José after he kills her husband.

Obviously, in opera these ideas were not going to draw a lot of sympathy from the crowd when she dies so Bizet had to tone down both characters and simplify the story to convince the big theatre l’Opéra Comique in Paris to stage the première. END_OF_DOCUMENT_TOKEN_TO_BE_REPLACED