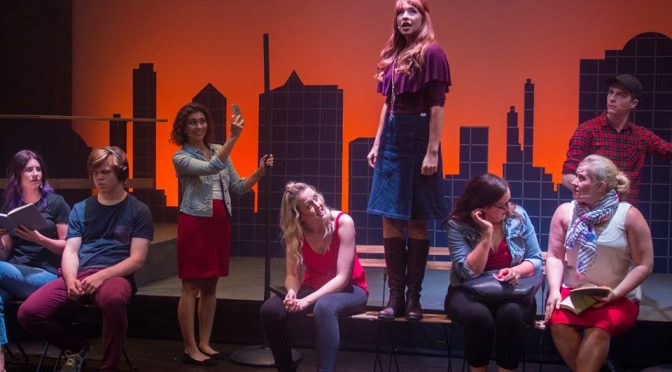 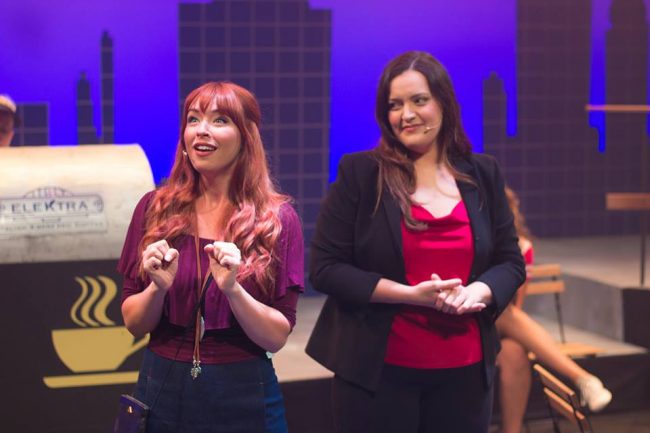 If Theatre & Company are not very, very careful they are going to get a reputation as star makers. IF/THEN, the company’s first production for 2019, brings Sydney theatre-goers another stunning female lead in Jocelyn O’Brien.  O’Brien has an impressive resume but bursts bright as a bona-fide star in this production where her energy, voice and subtle characterization helm a show which necessarily falls, or in this case soars, on the strength of the lead.

The show tells the story of Elizabeth, whose what/if splits her into Beth and into Liz in a moment of decision and indecision.  A divorce has brought Elizabeth, an urban planner, back to NYC and as she meets friends in the park, her one life becomes two … as separate as apartments yet, in both universes, her relationships are as complex as a squatters collective.  END_OF_DOCUMENT_TOKEN_TO_BE_REPLACED 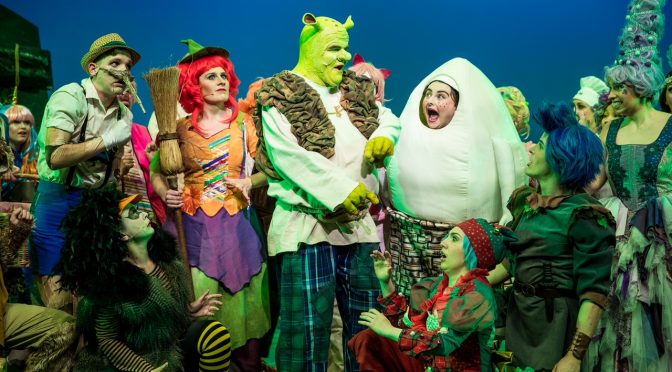 Kafkaesque?  Did I hear “Kafkaesque”?  I did, I did hear it … Daddy Ogre said it!  SHREK: THE MUSICAL opens with a charming vignette about throwing a seven year old ogre out of the family home to make his own swampy way.

Couple of things going on here.  Unrestrained enthusiasm from the younger audience for the characters they know and love and hilarious asides and jokes for the grown-ups.  No wonder this audience, old and young, is so fired up.  There is nothing better than live!  It’s such a pleasure to plonk down in a nice seat at the Concourse surrounded by an excited audience and have the detail and performance excellence of Willoughby Theatre Company’s production squeeze all the love in the room.  “Cue the happy people.”

As Fiona and Shrek, Nikole Music and Jeremy Curtin grab the audience’s attention immediately.  It’s a very clever script in that way, no false mystery or waiting around for the main event.  Music is commanding and feisty from the beginning and Curtin’s grumphs and humphs are precisely what we need to see. END_OF_DOCUMENT_TOKEN_TO_BE_REPLACED 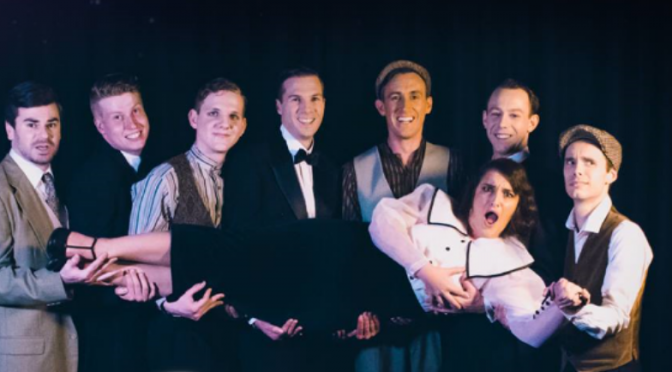 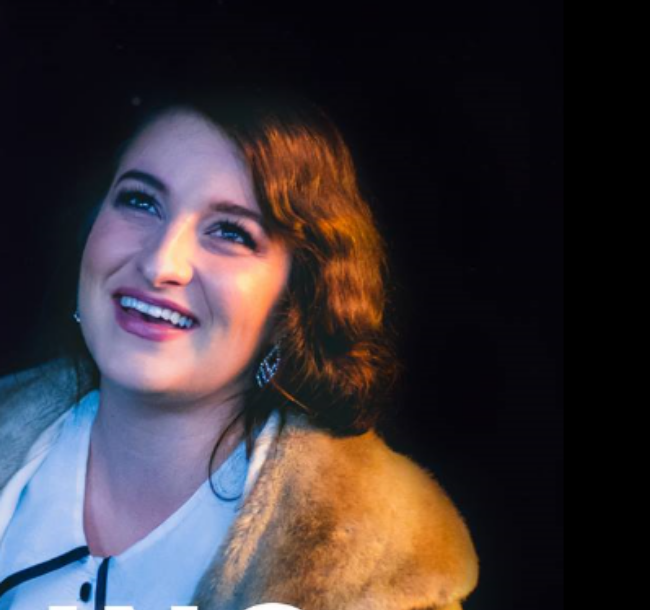 It’s the wrong name. Funny Girl is a good title for sure.  But … this production, this production, is really A Star is Born.  Producers Theatre & Company and Director Adam Haynes are star makers in the little show that could and Brittanie Shipway, who already has a stellar resume, is the real deal in a role that that she has gracefully eased from celluloid to make her own.  There are just some roles where the years of hard graft, the exhaustion of dance classes, the rigour of detailed text study, the sacrifices which preserve the instrument, simply pay off.  FUNNY GIRL THE MUSICAL is a show which is built for a star turn and damn does this production deliver!

It is the 1968 movie that most audience members will think of when they hear Funny Girl, though there has been a prestigious and well acclaimed Australian stage show in the last few years.   It was a stage musical before it was filmed and it was Streisand who originated the theatre role which is loosely based on the career and marriage of Ziegfeld headliner, Fanny Brice.  The songs are famous, People was a radio hit well before the opening night and the soaring soprano, comic timing and grand persona of Barbra Streisand are inevitably stamped upon it. END_OF_DOCUMENT_TOKEN_TO_BE_REPLACED 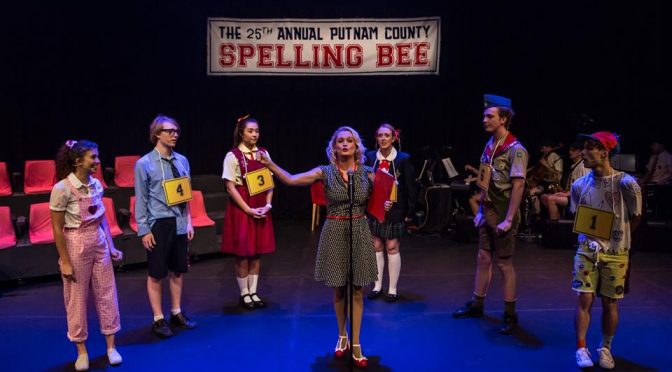 If it’s cold outside, best to stay inside in a nice warm theatre.  And there is a wonderfully entertaining musical playing at Riverside Theatre which will bust you out of the early Winter blues.  THE 25TH ANNUAL PUTNAM COUNTY SPELLING BEE from Theatre & Company is a guaranteed laugh-out-loud comic musical which is such great fun to experience.  It’s only on for 2 more days so you need to get onto it quick. END_OF_DOCUMENT_TOKEN_TO_BE_REPLACED