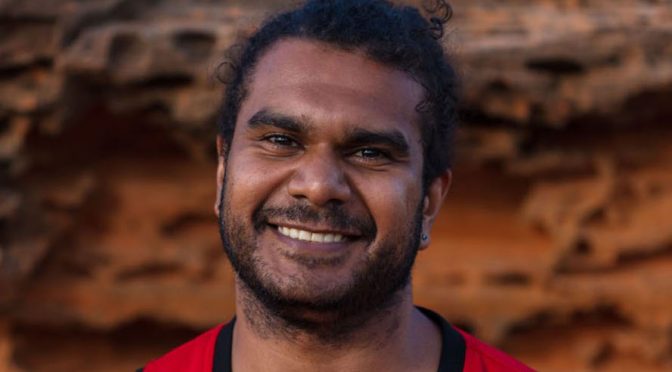 Sydney is set to host its own folk music festival – and no-one’s feet will get wet!

At four great venues in Pitt Street over 2 days and 3 nights, the heart of Sydney will see more than 60 acts in a massive celebration of the best and most adventurous in today’s new generation of folk.

“We’ve prepared a joyous celebration of all the musical genres that sit under the big umbrella of ‘folk’. Storytelling – colonial, indigenous, multicultural – is central… but so is participation. There’s dance, poetry, theatre, food and drink… and much, much more. The entire line-up is Aussie – in fact all but two acts are from NSW! In the heart of the city – every venue is within 5 minutes’ walk of Sydney Town Hall.”

President of the Folk Federation NSW – which is presenting the huge event – Brian Jonathon said a truly urban folk festival was long overdue. “There are scores of regional folk festivals across the country, where artists and audiences have to ‘go bush’ for a rough (and often soggy!) experience.  But we thought it was time to bring the rich diversity of contemporary folk to town!”

The festival theme is ‘The next generation of folk’. With an emphasis on youth, the performers will range from extraordinary talent, ten-year old Allegra Dunning and 2019 Young Folk Award winner Cowra’s Josh Maynard, to legends like internationally-acclaimed singer- songwriter, Eric Bogle – who will sing his much loved hits and submit to a BBQ ‘grilling’ by number one fan and legendary Australian author Tom Keneally. The festival will even go a little ‘mellow’ with a musical hippy tribute in honour of the Woodstock anniversary!

One of the most exciting aspects of the festival will be its use of creative venues. Its main hubs will be the City Tattersall’s Club; the historic 750 seat Pitt Street Uniting Church, a John Bibb designed ‘fire and brimstone’ church built in 1841; the Edinburgh Castle Hotel (1885) and venues within the Sydney Mechanic

For tickets, more information including artist details and the full program visit www.sydneyfolkfestival.com.au