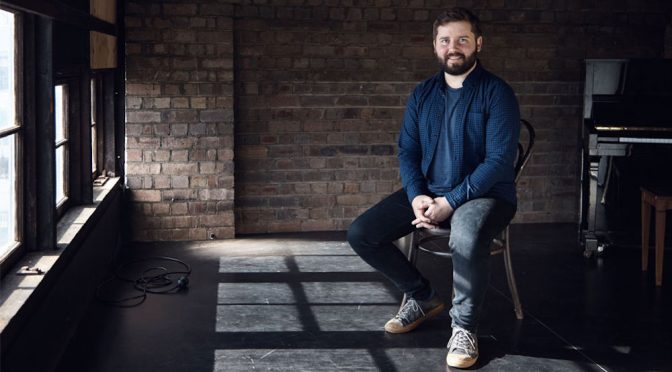 Sydney Theatre Company Artistic Director Kip Williams has announced the Company’s plans to return to the stage with the final two productions of the 2021 season – Julius Caesar, directed by Williams and Death of a Salesman directed by STC Associate Director Paige Rattray – to open in November and December respectively.

Williams said STC was delighted to be returning to the stage to round out an incredibly tough year.

“After months of theatres being closed, I’m so excited to share these two great productions with you,” Williams said. “During the lockdown, my creative team and I have been cooking up a theatrical treat for Julius Caesar, which is our first show to be performed ‘in the round’ in the newly renovated Wharf 1 Theatre. I also can’t wait for our second show in December, our prodigiously talented associate director Paige Rattray’s sublime and revelatory take on the much loved classic Death of a Salesman to be staged at the Roslyn Packer Theatre.”

As outlined in the NSW Government’s ‘roadmap to freedom’, entertainment venues will be subject to restrictions under the Public Health Order when reopening. For the remainder of the 2021 season, STC productions will perform to 75 per cent capacity, mask-wearing will be compulsory and all patrons, staff, cast and crew will be required to be fully vaccinated as a condition of entry to the premises. These measures will be maintained for the duration of both seasons

Williams says that safety is of paramount importance, “this is about ensuring there is clarity and confidence for all of our audience, staff and artists across the entirety of these two shows”.

Three outstanding performers will realise the entirety of Shakespeare’s most celebrated history play. Starring Geraldine Hakewill, Ewen Leslie and Zahra Newman, and stunningly reconceived by Artistic Director Kip Williams, this production is a thrilling dissection of power and moral corruption.

Caesar is riding high – after a string of military victories and prudent political manoeuvres he is the most respected person in Rome. But as word spreads of plans to make him an Emperor, a group of Caesar’s allies and friends gather to discuss their fears. Has the power and adoration gone to his head? Who will take up his mantle after he is gone?

Set against one of history’s greatest power struggles – the birth of the Roman Empire – the story of Julius Caesar remains shockingly relevant to our world of political populism and ever-shifting allegiances.

In an exciting new format for The Wharf, Julius Caesar will be performed in the round with the audience experiencing this thrilling production from all angles. The result will be an inventive, surprising and dynamic night of theatre that will bring new life to some of the most stirring speeches in Shakespeare’s writing and will put a new face to one of his most iconic characters.

Death Of A Salesman 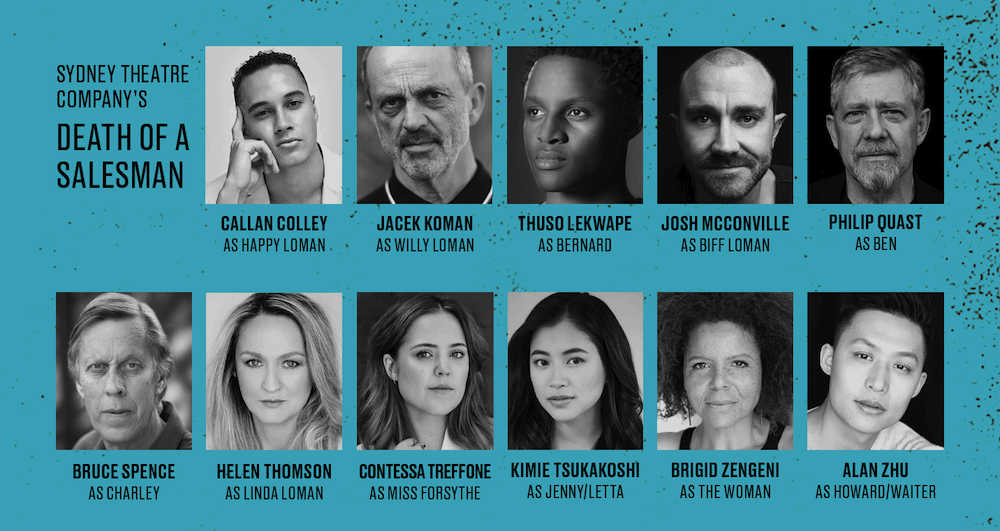 Witness an extraordinary ensemble bringing one of the 20th century’s most iconic plays to life. Arthur Miller’s Death of a Salesman is a compassionate insight into the life of a family fracturing in the face of broken dreams, and a stirring call to live for now.

Willy Loman (Jacek Koman) is lost in the wilderness of modern life. Clocking endless miles on the road in his career as a travelling salesman, he’s searching for a sense of meaning. Meanwhile, his wife Linda (Helen Thomson) is trying desperately to keep the faith and his sons (Josh McConville and Callan Colley) are, in their own ways, rebelling against repeating his mistakes.

In some of the best writing ever composed for the stage, Willy and his family must tear through the illusions they’ve been fed by modern America and work out the things that really matter. Featuring a plethora of acting talent including Thuso Lekwape, Philip Quast, Bruce Spence, Contessa Treffone, Kimie Tsukakoshi, Brigid Zengeni and Alan Zhu, this remarkable production is a showcase of the revelatory power of theatre.

STC Associate Director Paige Rattray (The Beauty Queen of Leenane) shows us the vulnerability and true beauty at the centre of some of theatre’s most heartbreaking moments. This big-hearted and engrossing production will take a tour through the ruins of the American Dream and uncover the fragile humanity that’s threatened by our society’s obsession with success.

Death Of A Salesman