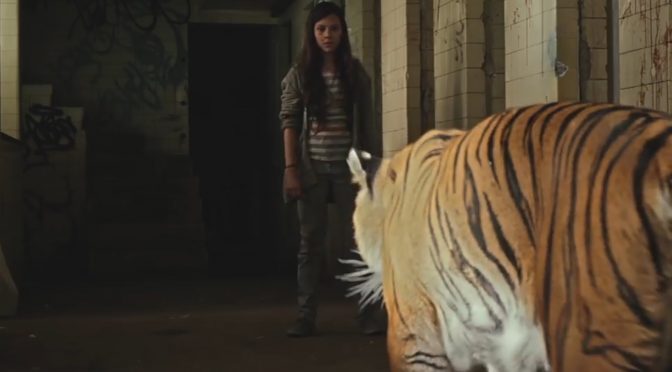 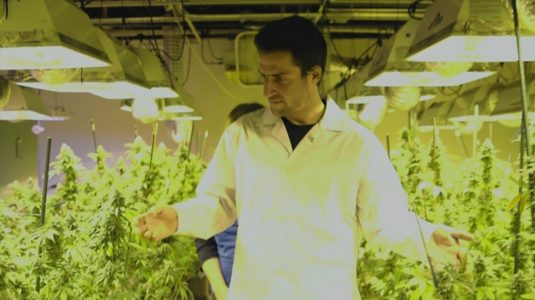 Lucky for you, the 13th annual Sydney Latin American Film Festival (SLAFF) is back this September (6—15) with screenings at three diverse venues: the Dendy Opera Quays, Addison Road Picture House and PYT Fairfield.

The Festival will screen a specially curated program of contemporary Latin American cinema: nine feature films, one documentary and a shorts package, along with vibrant opening and closing night parties, over nine festive days.

“In what could be considered a sign of the times, many of this year’s films explore the inequalities faced in Latin American and aim to stimulate conversation around the need for social change. We’re also extremely happy to be presenting a line-up where the majority of films were made by female directors or producers,” she said.

Melbourne film graduate, Laura Mora’s Killing Jesus is a real-life revenge drama set in Medellín. The film follows 22-year-old Paula as the sole witness of her father’s assassination. After spotting the murderer at a party, she deftly befriends him to exact vengeance. But as time goes on, she realises he is just as much a victim of their violent society as she is.

On a lighter note, Get the Weed is a hilarious mockumentary following President José (Pepe) Muijca as he orders a secret mission to find fifty tonnes of cannabis to supply Uruguay with after its legalization. A brownie-making pharmacist is enlisted to travel to the USA as the head of the fake Uruguayan Chamber of Legal Marijuana.

Tigers Are Not Afraid is a haunting film that tells the story of Estrella, an 11-year-old whose mother suddenly disappears. Left alone with no one to care for her, young Estrella ends up on the street and joins a gang of children, triggering a dangerous and tragic chain of events. Guillermo Del Torro and Stephen King have both heaped praise on Director Issa Lopez for this enchanting feature.

The animated comedy, Underdogs, centres on a shy but talented football player who must defend his town and the girl he loves, Laura from the nefarious soccer player and town bully. He’s aided by the figures on his foosball table, who magically come to life. The film will be screened at Addison Road Picture House and accompanied by a fun-filled special event that includes games of street fútbol, traditional food, and much more.

In Liquid Truth, a charismatic and popular swimming coach, Ruben, is accused of inappropriate affection toward one of his students by a parent, without evidence. Ruben’s reputation and career unravels. His guilt or innocence is unknown, and impossible to determine, but the consequences of the allegations are all too real in this tense drama.

SLAFF’s inaugural Youth Jury will judge the short film competition New Female Voices, awarding the winner a cash prize. The Youth jury is comprised of a diverse group of young filmmaking students from across Sydney.

The Festival opens with the Australian premiere of Spider Thieves. Based off a true story, the film follows a group of teenage girls who, after breaking into wealthy apartments and stealing a few luxuries, are thrust into the public spotlight as the “Niñas Araña”, making them media sensations.

The Opening Night Fiesta will kick on after the film screening at the Café del Mar. Overlooking Sydney’s glistening waterfront, guests will be entertained by the Latino king of spin DJ Willie Sabor and friends.

Closing the festival is the documentary-feature, Ruben Blades Is Not My Name. The film follows Latin American icon Ruben Blades. Blades, a Grammy winner, actor, lawyer and Panama Presidential Candidate, burst onto the New York salsa scene in the 1970’s and quickly became a much loved figure. With unprecedented access, this documentary reveals a soft-spoken rebel, and a living legend struggling to come to terms with his legacy. The screening is accompanied with drinks and a special performance by Oscar Gonzalez and friends.

SLAFF is not just another film festival. Your ticket directly contributes to a community support programme that has raised over $100,000 in the last decade.