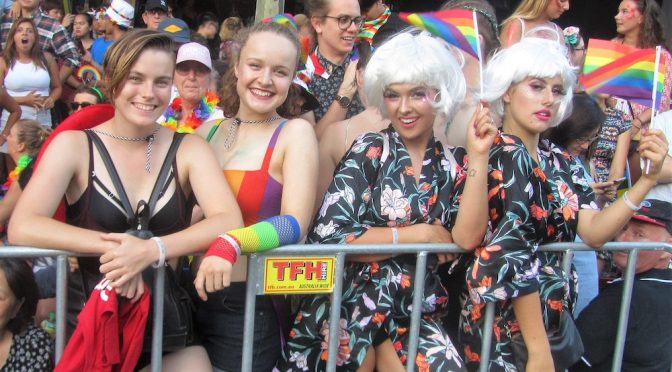 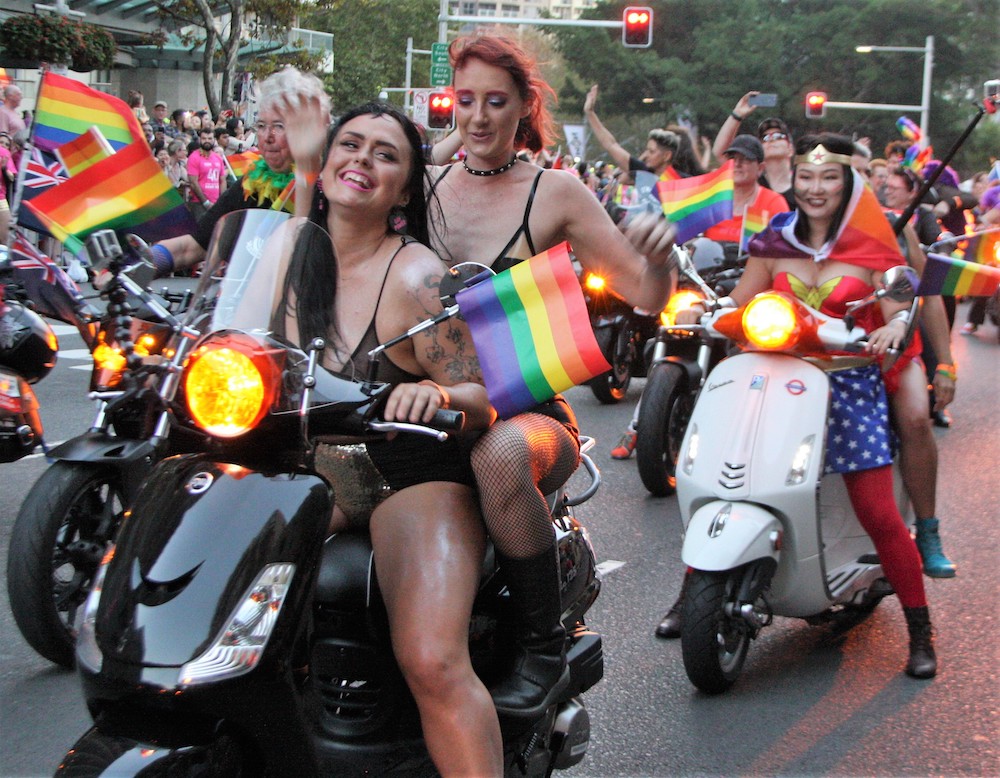 What began as a protest march in 1978 has over time grown into one of the most talked about and colourful annual celebrations of Mardi Gras pride in Sydney.

Thousands of spectators will line the streets and buildings of the parade route on Saturday 29 February 2020 to cheer-on the mesmerising groups and floats that make up this iconic, and high-
energy spectacle, marching and dancing their way through Oxford Street Darlinghurst.

For over 40 years this celebration has grown stronger and louder as people young and old come together as a community to highlight the importance of individual voices and collective action, and
to remember `What Matters.’

The importance of respect, resilience and unity is evident as Sydney
prepares to celebrate yet another show of colour, dance and creativity.

The Sydney Gay and Lesbian Mardi Gras Parade promises to be one big extravaganza of beauty and imagination representing every aspect of LGBTQI life and culture. It is a must-see and open for all to
enjoy.

For those who miss out, there will be a special broadcast of the colourful parade on SBS TV (live) at 7.30pm, Saturday 29 February. Hosting the parade will be Comedian Joel Creasey with Drag Queen
Courtney Act and stand-up Comedian Zoe Coombe Marr. The broadcast will feature interviews with celebrity guests and a special performance from drag icon Courtney Act.