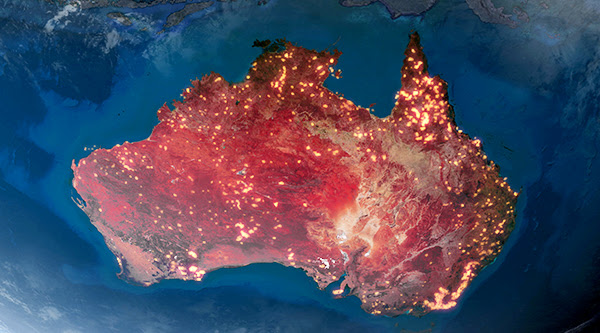 Sydney Film Festival is thrilled to announce Australian documentary Burning as the first ever recipient of the Sustainable Future Award!

The Sustainable Future Award recognises a narrative or documentary film of any length that deepens our knowledge and awareness of the impact of the global climate emergency. Eight outstanding films from around the world were nominated for the Award.

Orner receives a $10,000 cash prize, made possible by a syndicate of passionate climate activists led by Award sponsor, Amanda Maple-Brown.

“There couldn’t be a more pertinent first winner of the inaugural Sustainable Future Award. Burning is sure to elicit a powerful response from audiences at the Festival.”

Burning  will be screening at this year’s Sydney Film Festival.