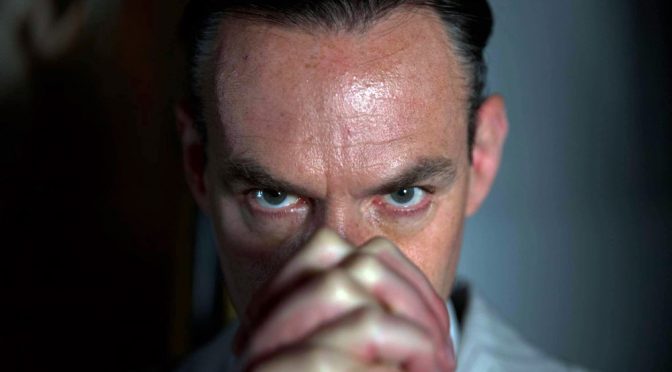 After a successful staging of The Bard’s THE MERCHANT OF VENICE, Streamed Shakespeare turns its eye

from race relations to an examination of power, ambition, and the lengths people will go to get what they want.

“RICHARD III is all about Power. Everybody wants it. Only Richard of Gloucester is willing to devour his own family one by one to take it.
And eventually, it devours him too.
The meteoric rise of a narcissistic, unscrupulous, and cruel despot is unfortunately far too familiar in our current global political climate.
However, that makes the time ripe for us here at Streamed Shakespeare to bring one of Shakespeare’s most iconic and unrepentant villains to your loungeroom.”
– Jamie Collette, Director

Streamed Shakespeare veteran director Jamie Colette (AS YOU LIKE IT, JULIUS CAESAR) comes off a strong theatrical debut
with 2019’s ROMEO & JULIEN (Sydney Fringe 2019 Awards ‘Best in Theatre’ Runner Up).
Joining Colette for the final act of the War of the Roses is Ben Barber (THE WINTER’S TALE, TWO NOBLE KINSMEN),
Chiara Osborn (AS YOU LIKE IT, THE MERCHANT OF VENICE), Samantha Proctor (JULIUS CAESAR, THE WINTER’S TALE),
and Meredith O’Reilly (HAMLET, ROMEO AND JULIET ).
The production also reunites Sydney’s Charles Mayer (THE TEMPEST, THE WINTER’S TALE, THE TAMING OF THE SHREW), with
Auckland’s Jess Loudon (THE MERCHANT OF VENICE, JULIUS CAESAR), castmates from New Zealand’s Pop-Up Globe’s 2018 production of Richard III.
Loudon will be reprising her role as Queen Elizabeth while Mayer will be taking on the mantle of the entitled, grasping Richard.

“The role of Elizabeth is an absolute gift for any actress. It is not hard for me to channel Elizabeth as I have my own mother
whose indefatigable spirit and relentless stoicism are a constant source of inspiration.” – Jess Loudon, Elizabeth

RICHARD III opens with a matinee performance on October 16th at 11:30 am.
This performance will be available not only to the general public but to Drama and English students.
These students will have the added advantage of participating in a Q&A session with director Colette and the stars of the play.
Two other shows will be streamed live, on the evening Saturday, October 17th at 7:00 pm, and on Sunday, October 18th, at 2:00 pm.

“Whether or not Shakespeare and the discovered history of Richard III are correct is important,” says Charles Mayer (Richard III),
“but so is sharing the human cruelty of those who do extraordinary things.”
It makes a great character, and great and complex characters encourage prevention and redemption in our modern audience.”

Streamed Shakespeare’s previous ticketed production, THE MERCHANT OF VENICE was a smashing success.
Not only did audiences tune in from Australia and New Zealand but also as far afield as the United States, Canada, Germany, and Finland.
The performance is now available as a video on demand on YouTube.