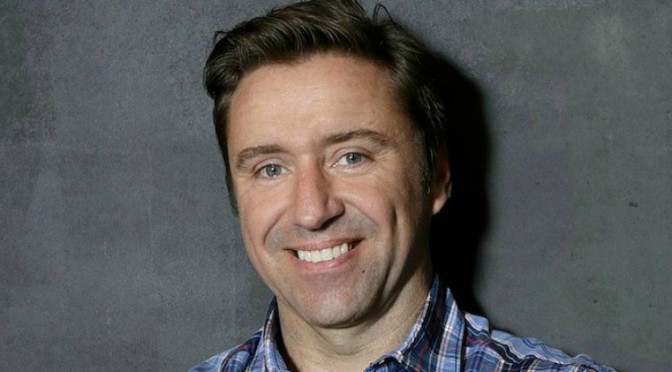 “We were a bit concerned that audiences might think TORCH SONG TRILOGY dated, but in the end they really embraced it and came in droves.”

This augers well for FALSETTOS, which is set in the not too distant past, the first act at the end of the Seventies and the second act at the beginning of the Eighties.

“We are observing the time frame but not doing an ANCHORMAN spoof with the costumes and we’re keeping the American dialect with its camp irony, self-deprecating New York Jewish humour.”

FALSETTOS, with music and lyrics by William Finn and book by James Lapine and Finn, premiered on Broadway in 1992 and was nominated for seven Tony Awards.  It concerns husband and father, Marvin, who still wants wife and son to be part of the family even though he has shacked up with his male lover.

“William Finn gives us this really interesting story which is a balancing act between naturalistic and surreal. It’s beautiful and poignant and wonderfully comedic. It’s an examination of what it is to be a man, redefining gender roles. Modern mixed families are more prevalent than when Falsettos was first produced and in a way that makes it more pertinent.”

The luxury of rehearsing in the space is a huge plus but Colyer stresses an independent show in Sydney forces a production to be resourceful.

“We don’t have a big budget but we are competing with shows that do. It forces us to be resourceful, imaginative and creative. A good thing.”

If Colyer’s energy and enthusiasm is anything to go by, this production of FALSETTOS should be one hell of an entertainment.

FALSETTOS opens at the Darlinghurst Theatre on February 12 and plays until March 16, 2014