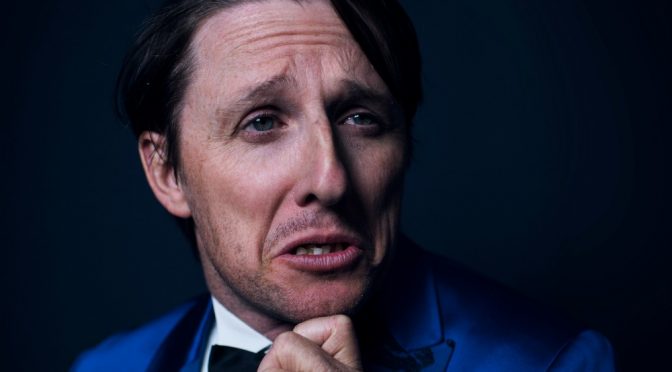 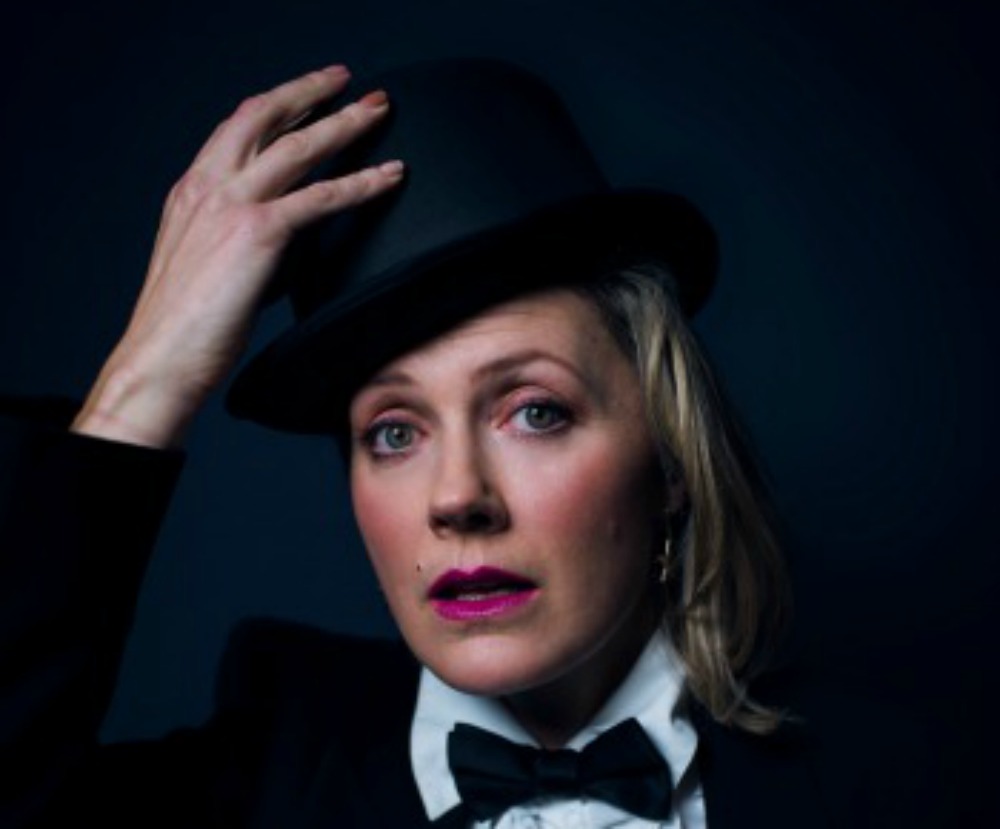 I had a chat with playwright Blake Erickson about the new play he has co-authored with Jay James Moody THE DISMISSAL.The show is a fresh take on that ubiquitous time in Australian political history when Gough Whitlam’s government was dissolved by Sir John Kerr.

Fresh is certainly the cast with this production. The Company has chosen none other than the character of Norman Gunston to be the play’s narrator and interviewer.

A rather surprising choice I said to Blake. :”Yes it is but you have to remember that Norman Gunston was there on the steps of Parliament House when Whitlam made that famous announcement “Well may God save the Queen but nothing will save the Governor General”. Erickson went on to say, “Gary McDonald kindly agreed for us to use his Norman Gunston and we’ve got one of Sydney’s finest actors Matthew Whittet to play the part.”

Erickson described the play as a quintessential Australian play. “There are incredibly flawed yet at the same time incredibly loveable characters.”

The characters from that time get to tell their side of the story. This includes Dr Jim Cairns and Junie Morosi.

“We have a great composer on board, Laura Murphy.  She is both the composer and lyricist. Laura is brilliant.”

“The show, Blake said, makes us ponder the democracy we live under and what changes we would like to make in the future.”

Blake’s final comment was, “The show is halfway between Keating the Musical and Hamilton.”

THE DISMISSAL is a Squabbalogic production with an all star cast.  As well as  Matthew Whittet as Norman Gunston there is  Justin Smith as Gough Whitlam, Marney McQueen as Sir John Kerr, Andrew Cutcliffe as Malcolm Fraser and a powerhouse ensemble which includes Blake Appelqvist, Georgie Bolton, Christian Charisiou, Jodie Harris, Monique Salle and Bishanyia
Vincent.

THE DISMISSAL will play the York Theatre at the Seymour Centre between 18th and 22nd June, 2019. Performances are 7.30pm nightly and 2pm matinee performances on the Wednesday and Saturday.