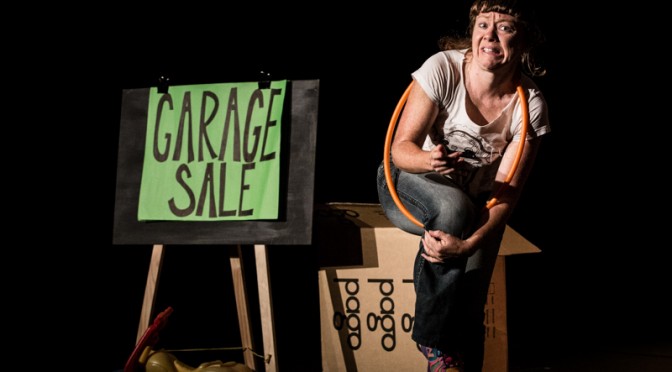 Short and Sweet Theatre Sydney is the largest festival of ten minute plays in the world, running over two months. Week 6 Top 80 provided yet another group of very highly entertaining plays.

Comedy delight, so who will win, the publicist or the polar bear?

* Unfortunately the play SOLAR was not eligible for votes *

Harrowing true story about her final days of  cold turkey for the now abandoned drug-addict  / prostitute.

3. A CASE OF ACUTE ANGINA

At his place, a first date couple are on the worst magical date imaginable, but we hear their words, but comedy results from also hearing their thoughts.

Two control freaks, who are both unable to give acceptance, instead choosing to never compromise on the smallest of vital issues.  Long distance internet dating, by typing online at ematch.com

Budget politics reduced to comedy, remember that in Australian Federal Politics you only get the best politicians that money can buy.

Vaudeville at its finest, urgently trying to find buyers for all the items at a garage sale.

The provocative and radical Jorge the beetle, has his crack addicted solicitor (think RAKE) pushing the Judge for a universal declaration of insect rights, with an unexpected comedy twist at the end.

A beautifully performed message piece, where neighbours disagree over their very different approaches to finding peace through relaxation techniques.

This week it was very difficult to pick the winner from these nine plays,  however it is a great pity that only one play can go through to the Gala Finals.

There are then two more Top 80 weeks at this venue, followed by a series of finals. I definitely recommend attending this festival to see a wonderful range of writing, directing and acting.